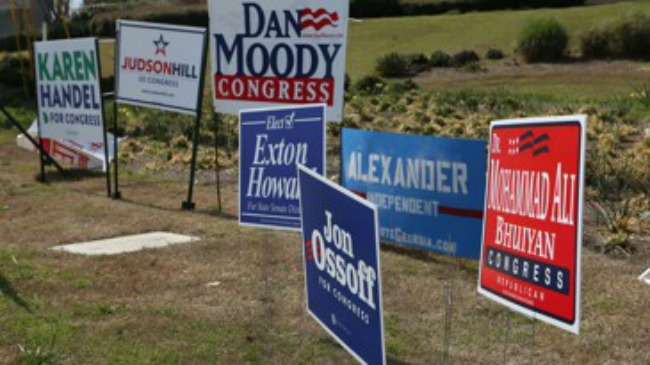 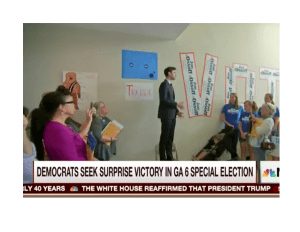 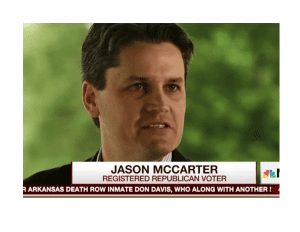 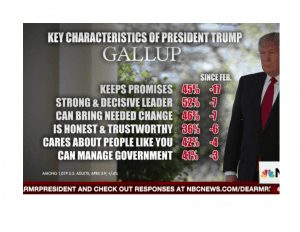 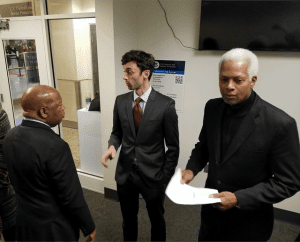 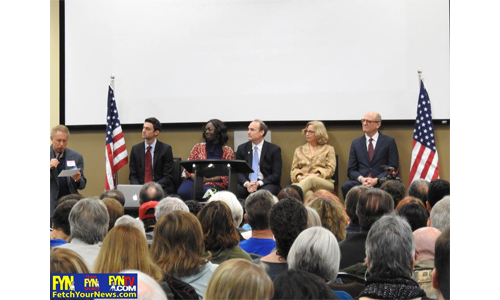 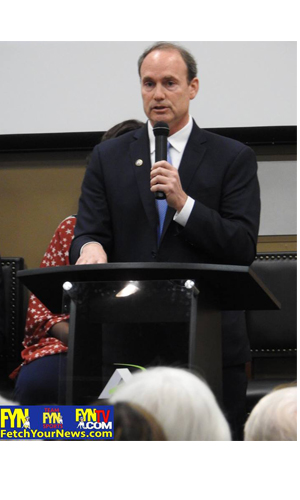 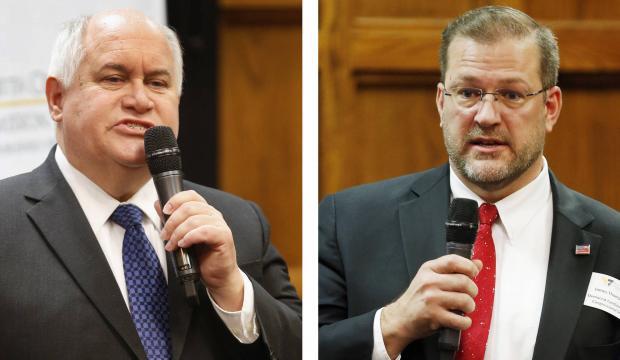 From Wichita, Kansas to Roswell, Georgia – If Democrats have any hopes of recapturing The House of Representatives in 2018 they will need to reconnect with rural America. James Thompson turned out to be the picture perfect Democrat candidate. Thompson opposed Kansas State Treasurer, (R) Ron Estes, for the Kansas 4th Congressional district. This was a special election to replace Mike Pompeo, who is now the CIA Director. Democrats are trying to figure out how to reconnect with voters in the heartland.

During Thompson’s campaign it was somewhat difficult to recognise he was running as a Democrat. There was noticeable distance between him and the party. Also, what should not go unnoticed is that his campaign highlighted pro-second amendment, veterans, families, government waist, along with most of issues important to middle America. This kind of campaign could easily confuse voters that do not pay attention to part lines. But when it’s over, Thompson is a Democrat. If he had won he would definitely have followed the direction of Minority Leader, Nancy Pelosi.

#BKP questions whether the voters in Witchita Kansas did not see Estes as a strong candidate, have already turned against President Donald Trump, or are they holding the Republicans in The House of Representative responsible for not repealing and replacing Obama Care. Democrats will continue to take the temperature of the country as they move towards the 6th district of Georgia, where (D) Jon Ossoff has the lead among 18 candidates. Ossoff’s campaign has approximately 8 million dollars to spend, thanks in large part to the DCCC, MoveOn.org, and liberal publications like the Daily Kos.

Lets to the comparable; A district in Kansas that Trump won by 27 percent, the Republican could only win 53 percent to the Democrat 48 percent. Now fast forward to the 6th district in Georgia, that Trump only carried by 1.5 percent and the Democrat has 10 times more campaign cash to spend than Thompson had in Kansas. If the Democrats win on April 18th it will set the tone for the 2018 elections. If Republicans win it will be just another tax day.

Tax season is quickly coming to an end. The deadline, April 18th, is almost here. Call 706-635-5563 today and make your appointment with an H & R Block tax professional. Today Beth talks to us about the importance of filing your taxes or filing an extension by the deadline. She tells us about the penalties, interest, and fees you could be looking at if you do not file by the 18th. Also, Beth does a quick review of some of the important tax tips that she has talked about in her past segments. Due to the deadline falling during the holiday weekend this year, Beth Bennett’s H & R Block Highlands Crossing location will be open on Sunday, April 16th from 1 – 5 PM to ensure they are able to take care of your tax filing needs.