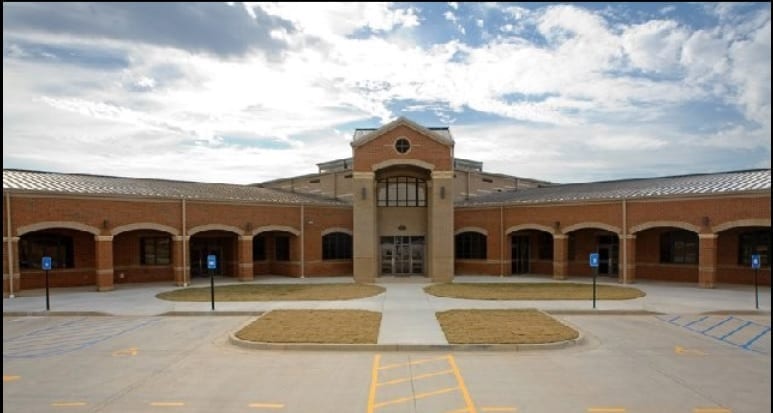 EAST ELLIJAY, Ga. – Starting today, Gilmer County Schools has shut down the 6th Grade of Clear Creek Middle School to attempt to stem a rise in numbers of positive cases within the grade level. 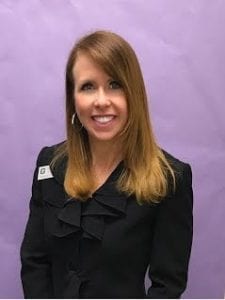 Those numbers are coming from both students and staff according to a letter from Gilmer County Schools Superintendent Dr. Shanna Downs stating that they would be closing due to the increase.

Effective until November 4, 2020, students will be at home with learning devices as a part of the distance learning platform that the school has had in use since the early spring outbreak of the virus. However, it is not exactly the same program as the school system has since improved and evolved their distance learning programs with added software and procedures.

Since August, some students have already been a part of the virtual classrooms and students in school have received instructions on using Google Classroom as well.

At this time, Downs states that all of the system’s other schools and grade levels will keep operating as they have been, remaining open for students.

In a letter to parents, Downs said, “Recognizing the challenges closures pose for many families in our community, we are making this decision with a heavy heart but for the greater good. Our priority is always the safety and well-being of our students and staff.”

As of last Friday, October 16, 2020, the school system had 7 students absent with positive tests for COVID-19 and 133 students quarantined for possible exposure.

The Board of Education is holding meetings this week as their regularly scheduled monthly meetings. FYN will update new stories if new information becomes available. 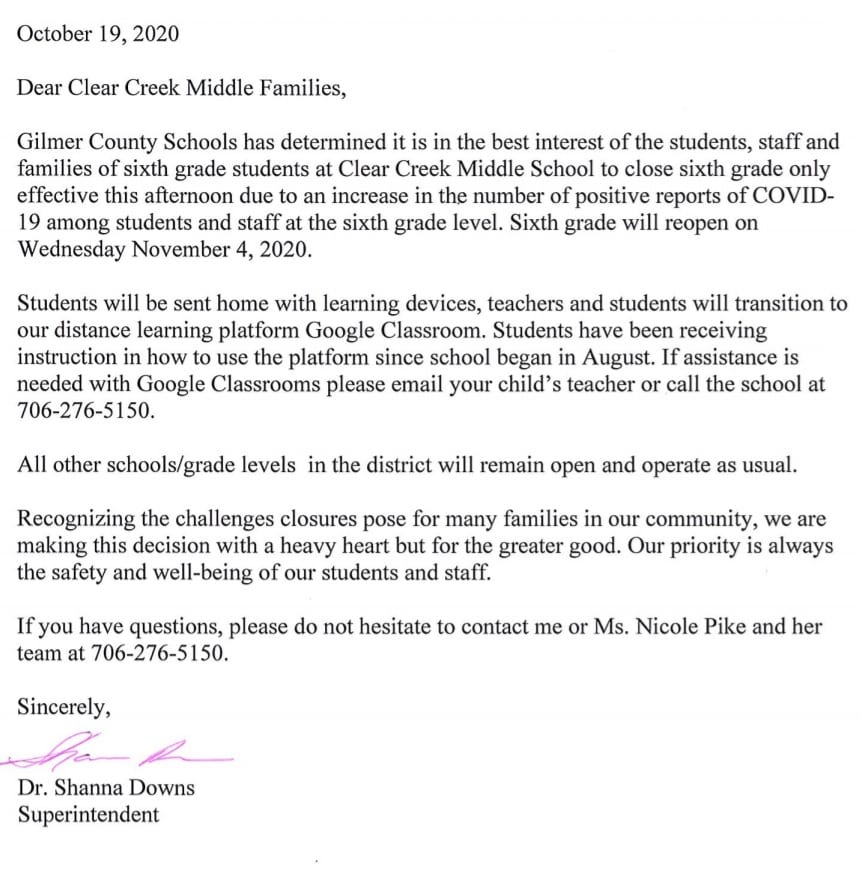 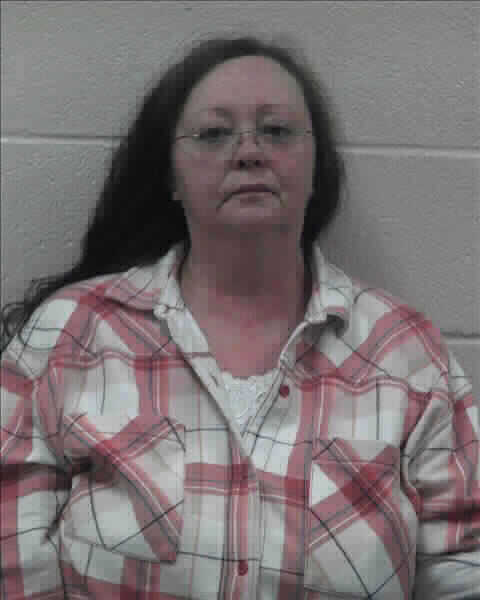 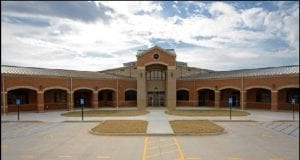