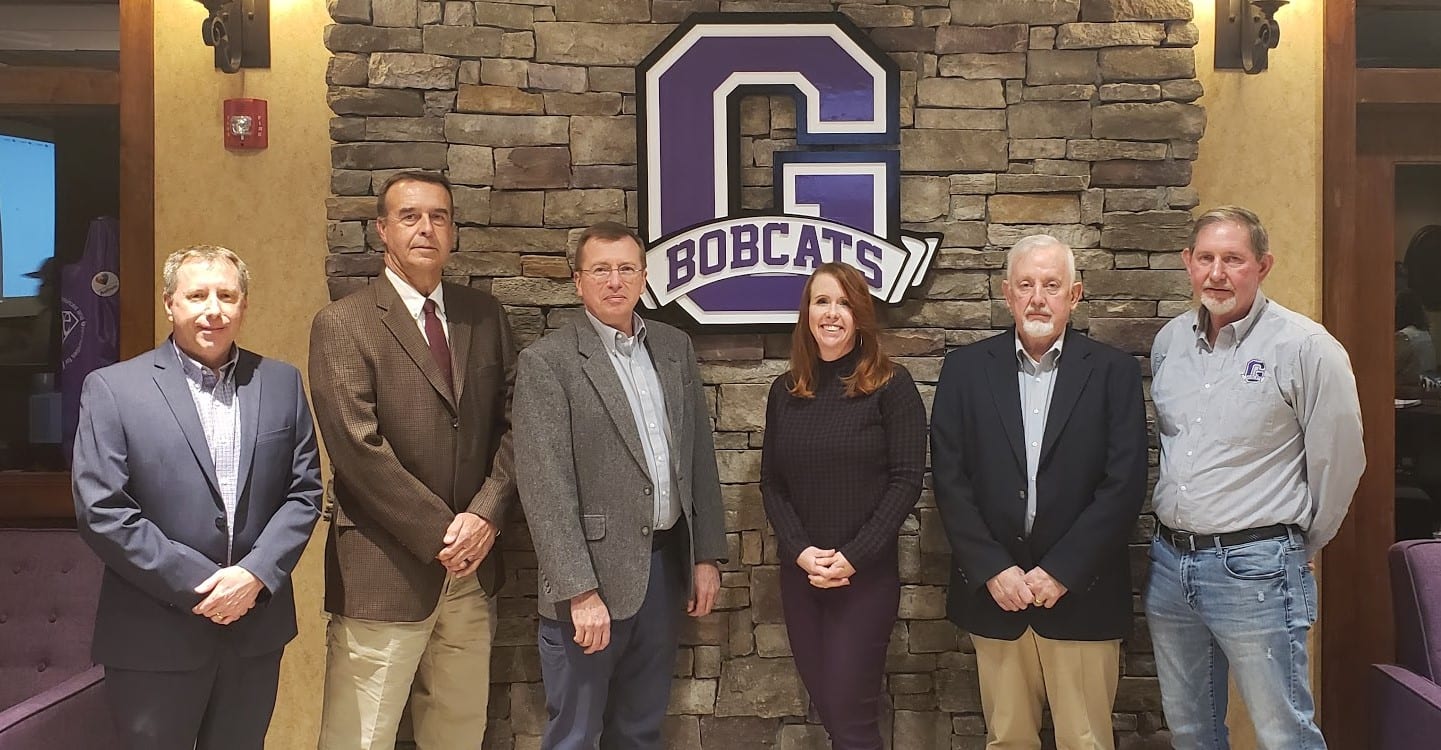 EAST ELLIJAY, Ga. – Referencing the recent dissension over the school’s 2021-2022 calendar, board member and current Chairman Ronald Watkins said he has caught major backlash over the issue.

Watkins announced in the BOE’s public comments session this month that he will not be running again in the coming elections. Dealing with much of the frustration from the public and what he stated as “people telling a little bit of the truth and a little bit of lies,” Watkins voiced his anger over the issue and the backlash to him as a public official. 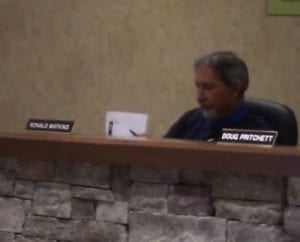 Ronald Watkins, Member of the Gilmer County Board of Education

During his comments, he denounced citizens who, according to Watkins, claimed he voted based on his own vacations. Saying that he raises chickens, he said he could not plan vacations on the calendar regardless of which one it was. He went on to say that if he had his choice, Gilmer’s Calendar would be that of Murray County.

Watkins said he has been on the board for years working for the public. He said, “I took up for every kid, teachers, and everybody.” He condemned the public’s response on the recent issues referencing something he saw in “emails.”

As if speaking directly to those people in the meeting, Watkins said, “You ain’t going to get to vote against me next year,” as he announced that this would be his final term.

However, the calendar issue may not have been the direct cause of this announcement, Watkins claimed that he had previously spoken with Superintendent Dr. Shanna Downs about this being his last term and not wanting to run again. He said he had “made that promise” a while ago.

While it is unusual to see such an early announcement of decisions on running for office, it was made publicly, in an open county meeting. This makes two absences that the Board of Education will face in its future. However, Watkins did not tender a resignation, meaning that he will continue to serve the remainder of his term as of this time.

The board has faced member resignations in the last five years, which is how Watkins current service began as he filled the remainder of a term left from a resignation before running for office for the following term.