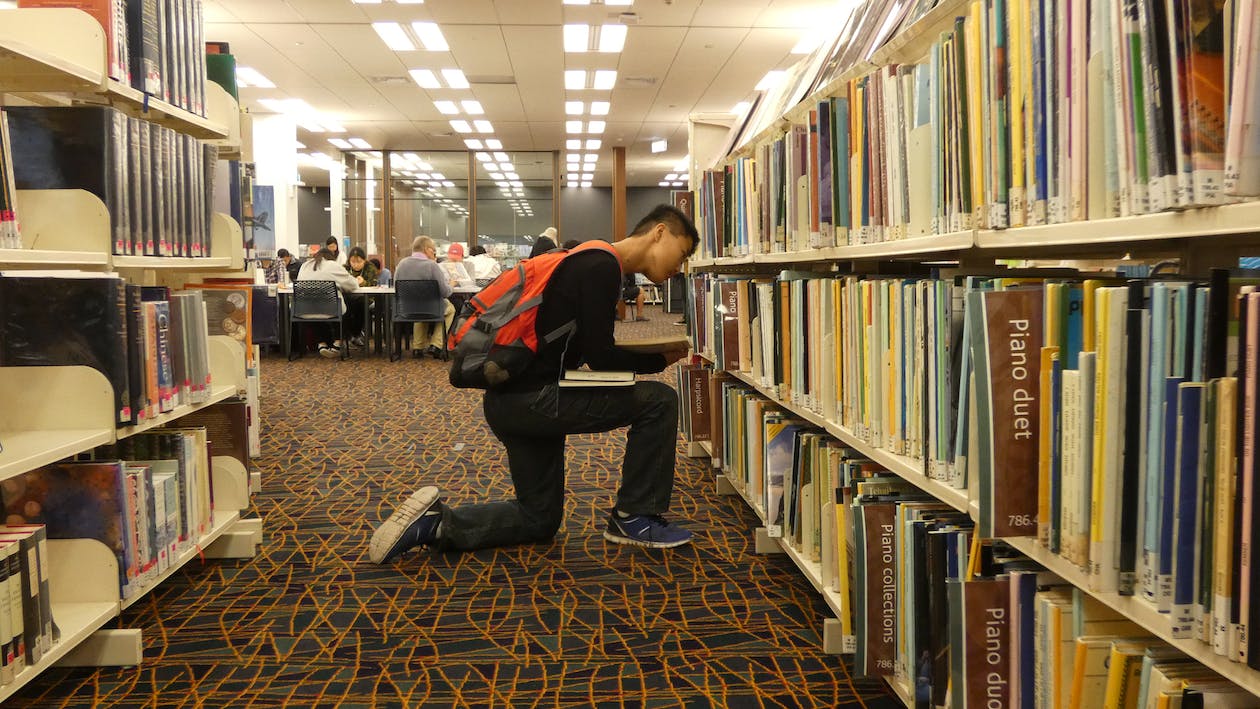 KNOXVILLE, TENNESSEE – The “Age – Appropriate” Act and the Cepicky-Hensley Bill are implemented this school year in Tennessee. Here is what to know:

To begin, book curriculums around potentially harmful topics about race and gender are being changed this year.

This academic year, books will be pulled from the shelves that are deemed harmful to minors. Next, the educators involve parents by listing all books online. Also, public discussions about harmful books are underway with parents.

Continuing, Tennessee school districts are deciding the maturity levels for informative books as well. The new legislation is meant to ban critical race theory in schools and restrict topics around race and gender.

With book challenges on the rise in Tennessee, supporters of the legislation say that the transition should go smoothly and will address concerns from parents. While critics worry school leaders will feel pressure to avoid any controversy and wonder what local officials deem harmful.

Following, the other school bill signed in March 2022 was the Cepicky-Hensley Bill.

The bill will keep any obscene books out of the school libraries for at least 30 days. Within 30 days, the local school districts will decide on the maturity standards. Thus, will return the schoolbook or remove the schoolbook altogether.

Following, supporters of the legislation say this will filter out books that are not for educational research. While critics point to the vagueness of the bill and attempt to understand it.

In March, Cepicky said, “I have total faith in our local school boards and the people that support them to make sure this process will be put together seamlessly.”

The Tennessee Holler uploaded a video of a teacher who was discussing the changes in her curriculum.

Sydney Rawis said, “Tennessee teachers, you know why I’m in my classroom on a Saturday — TN passed a law, my kids are asking if they can read books and I’m having to say NO until I catalogue everything and get it all approved.”