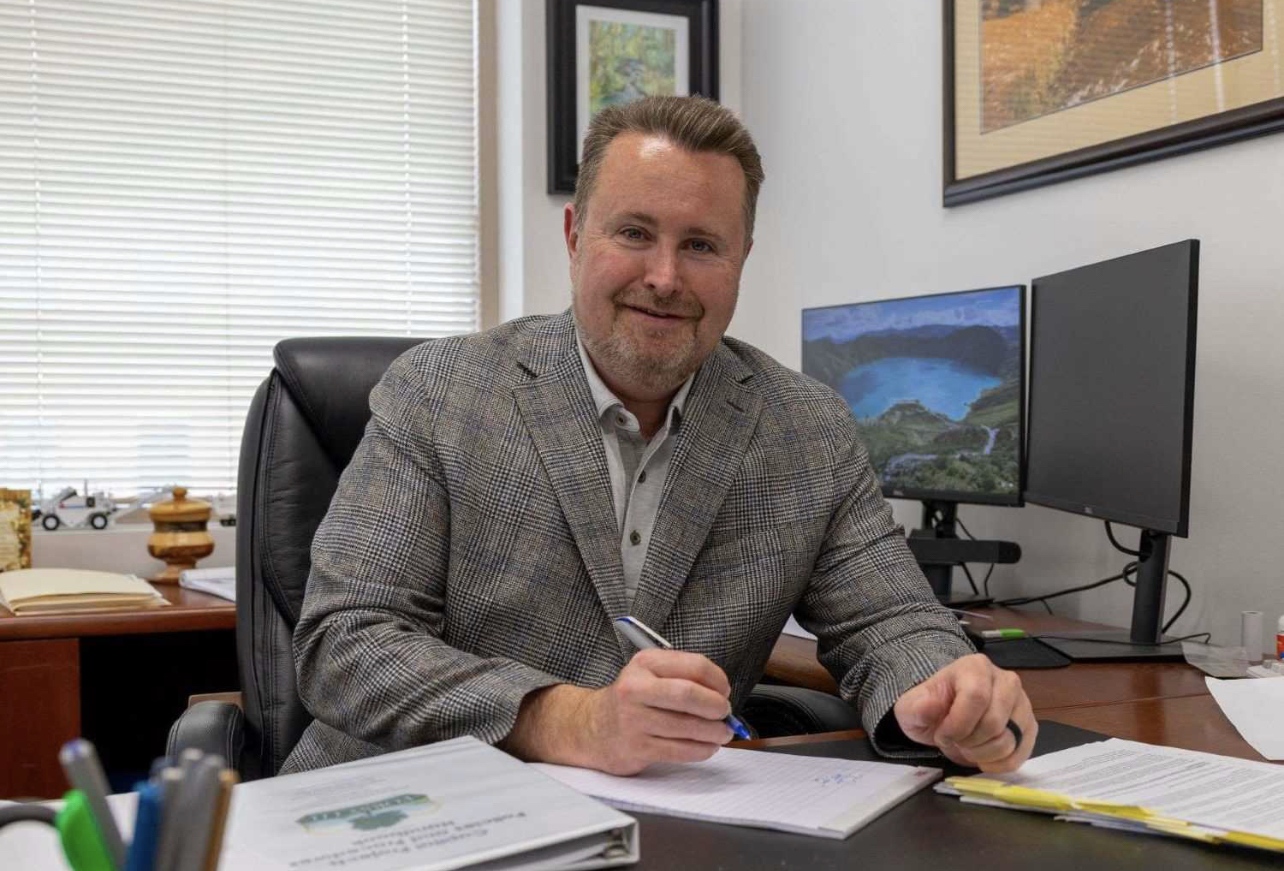 FORSYTH COUNTY, Ga. — There are a lot of great projects going on in Forsyth County and County Manager Kevin Tanner was anxious to talk about them last week.

On the job for less than two years, Tanner, a former Georgia State Representative, law enforcement officer and firefighter, gave credit for those great projects to a highly-skilled, professional staff.

“One of the things I have been extremely pleased with is the staff,” he said. “We have some wonderful people in key positions. One example of that would be Tom Brown, our planning director. I would say Tom is one of the best in the state. He has the ability to stay calm and take the criticism and arrows that come along with being in that position. He has done a tremendous job. I knew Tom prior to coming into this role and I’ve developed a new respect for the job he has done for two decades in Forsyth County.”

Tanner said the county has made a major improvement in the area of Code Enforcement by bringing in John Mullen, who previously served as a major in the Sandy Springs Police Department and who oversaw  the Patrol and Investigations Division. “The management skills he brings and the improvement in that department has been amazing.”

Forsyth County transitioned from a small county to a very large one at warp speed. “We were seeing some things not being delivered at the level I would expect we could make it happen, so we created a Capital Projects Team and started delivering those projects under that umbrella,” Tanner said.

One of the projects that has been very challenging is the Ronald Reagan extension project that started before Tanner came on board. The project goes through a swamp. “We’re working through that,” he said. “John Jefferson our Capital Projects Manager and his team are doing a good job managing that in a very difficult area.”

The massive GDOT widening of SR 369 from SR 9 to SR 306, including the interchange at Ga. 400 is being managed locally by Jordan Wallace of the Capital Projects Team. “That project is coming along very well with very few disruptions,” said Tanner.

Also, the $67 million McGinnis Ferry Road widening project will be going out for bids soon.

Tanner was excited about the $47 million infusion of federal dollars from COVID-19 and how those dollars are being invested.

Approximately $17 million is being spent on building a sewer infrastructure reserved for non-residential development in the north end of the county. That investment is expected to pay dividends for many years.

“One of the things we said early on is we’ve gotten this COVID money and 20 years from now, we want to make sure the people of Forsyth County can point to this and say COVID dollars did that.”

That has now started to happen. On Aug. 4, an industrial park in north Forsyth County was approved for rezoning 55.4 acres from agricultural district (A1) to restricted industrial district (M1) for warehouse/office buildings with a total of 636,050 square feet off Martin, Settingdown and Church roads.

Tanner said other non-residential developers are in the zoning process now.

The balance of the COVID dollars (approximately $30 million) is being invested in a new whole-health facility. The Georgia Department of Public Health will operate the Health Department and AVITA will operate the mental health department. The County will have no ongoing labor costs.

“This is a big deal,” Tanner said. “The investment in the whole health facility will pay dividends for years to come. It is a great use of the dollars.”