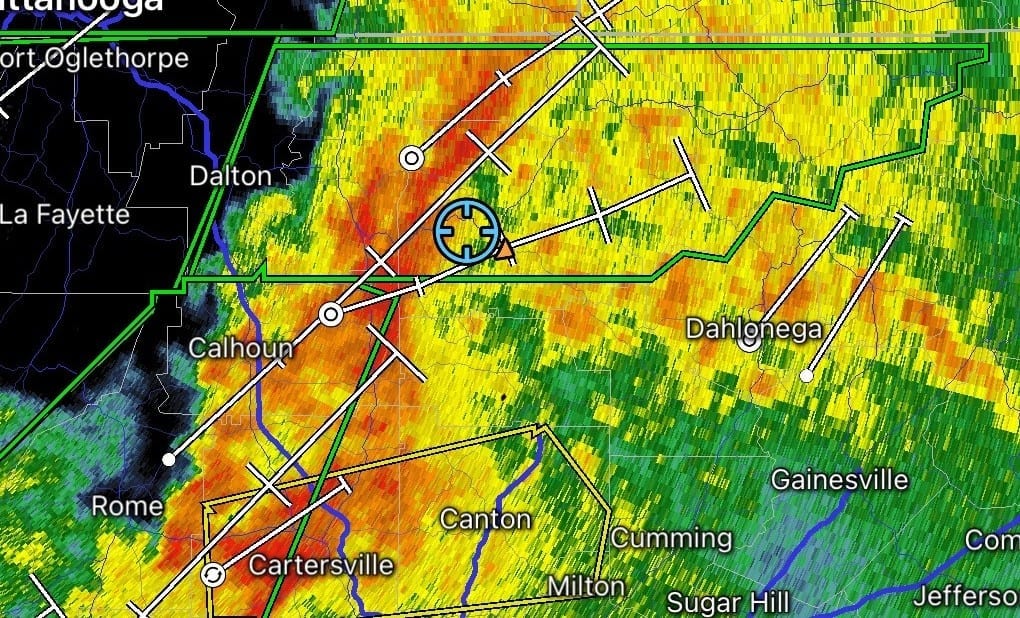 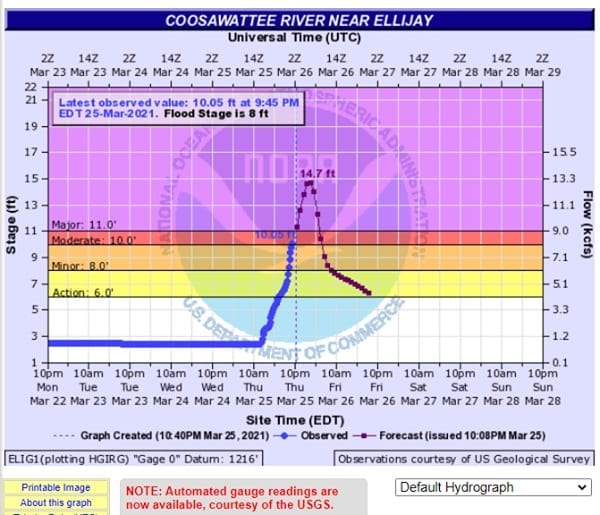 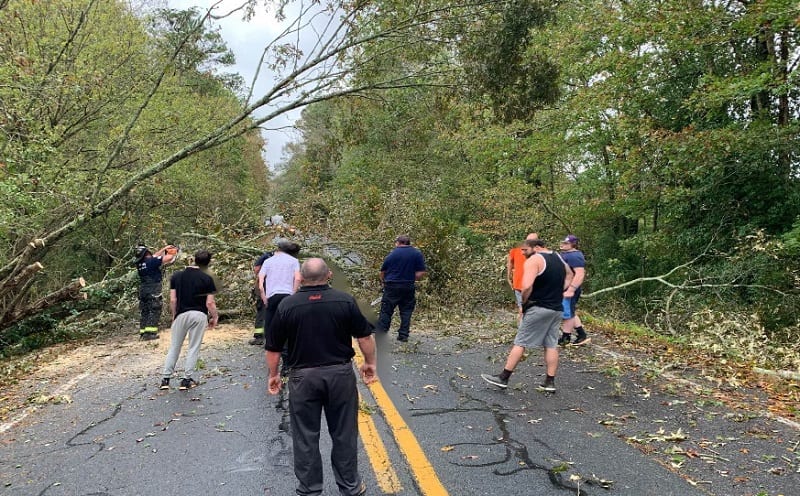 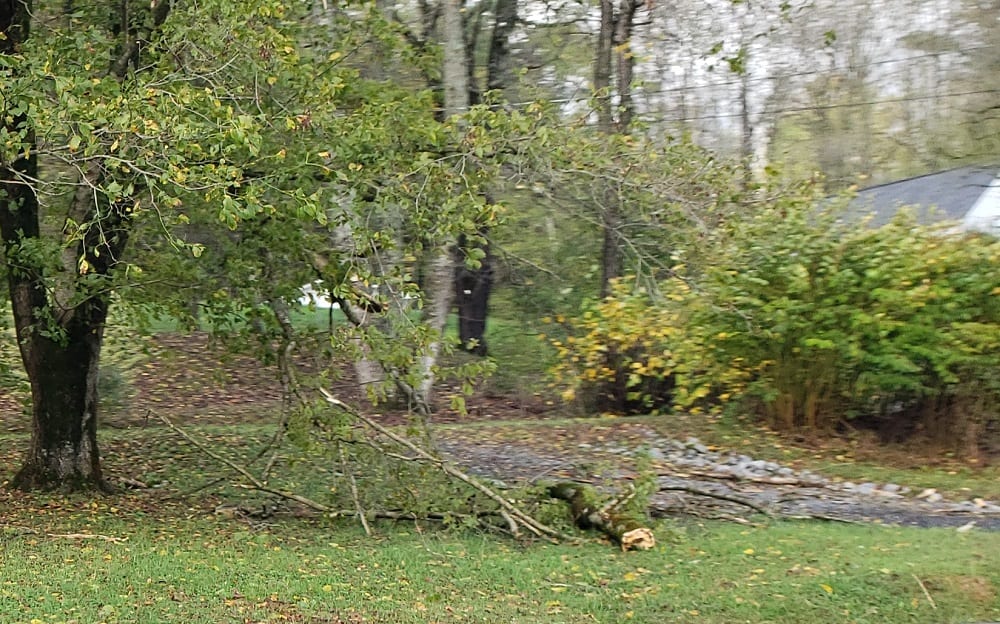 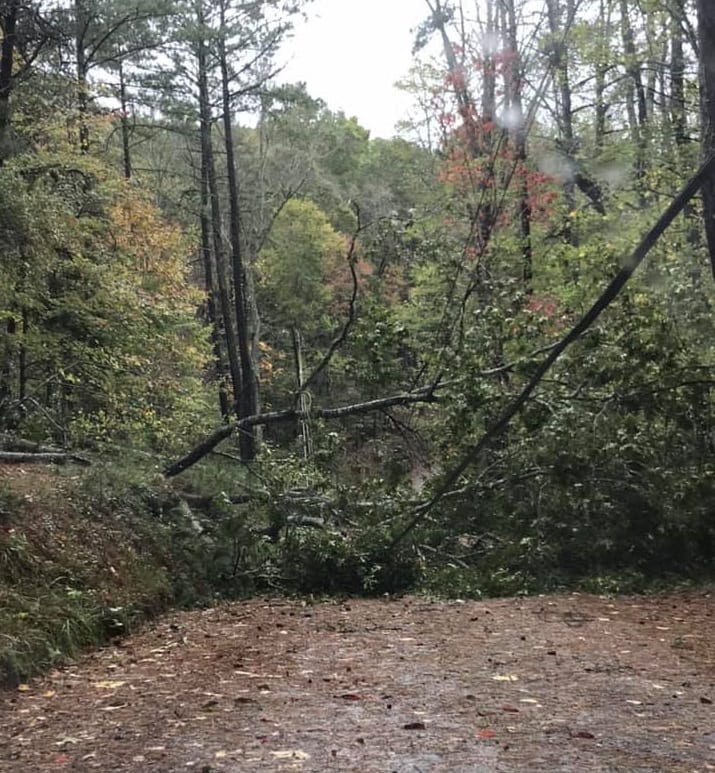 ELLIJAY, Ga. – While last night’s storm wasn’t as bad as some have been recently, Amicalola EMC is still reporting almost 2,000 homes without power today.

This major outage comes from collateral damage in the storm as Amicalola says that strong winds brought trees down on power lines this morning.

However, currently over 1,900 members are without power. The majority of these outages came from one major incident. Amicalola EMC issued a statement saying the outages are “primarily in northern Gilmer County where trees have brought a three phase line down in two places, resulting in 1,484 members out in that county.”

They did note that other outages are scattered throughout the service area, including Pickens County where 200 members are without electricity near the Pickens/Gilmer county line.

The company said that crews are working and all power will be restored as soon as is safely possible.

Citizens are reminded that they should never go near a downed power line and always assume they are still energized.

Authorities are continuing to help wherever possible and the Gilmer Public Safety Department issued a statement saying, “The Weather Prediction Center has identified a Slight Risk for excessive rainfall across the majority of north and central Georgia.”

Though authorities are noting an attention to possibilities, no indications of serious danger are being delivered. The large number of outages in Gilmer are from these two spots on a major line. 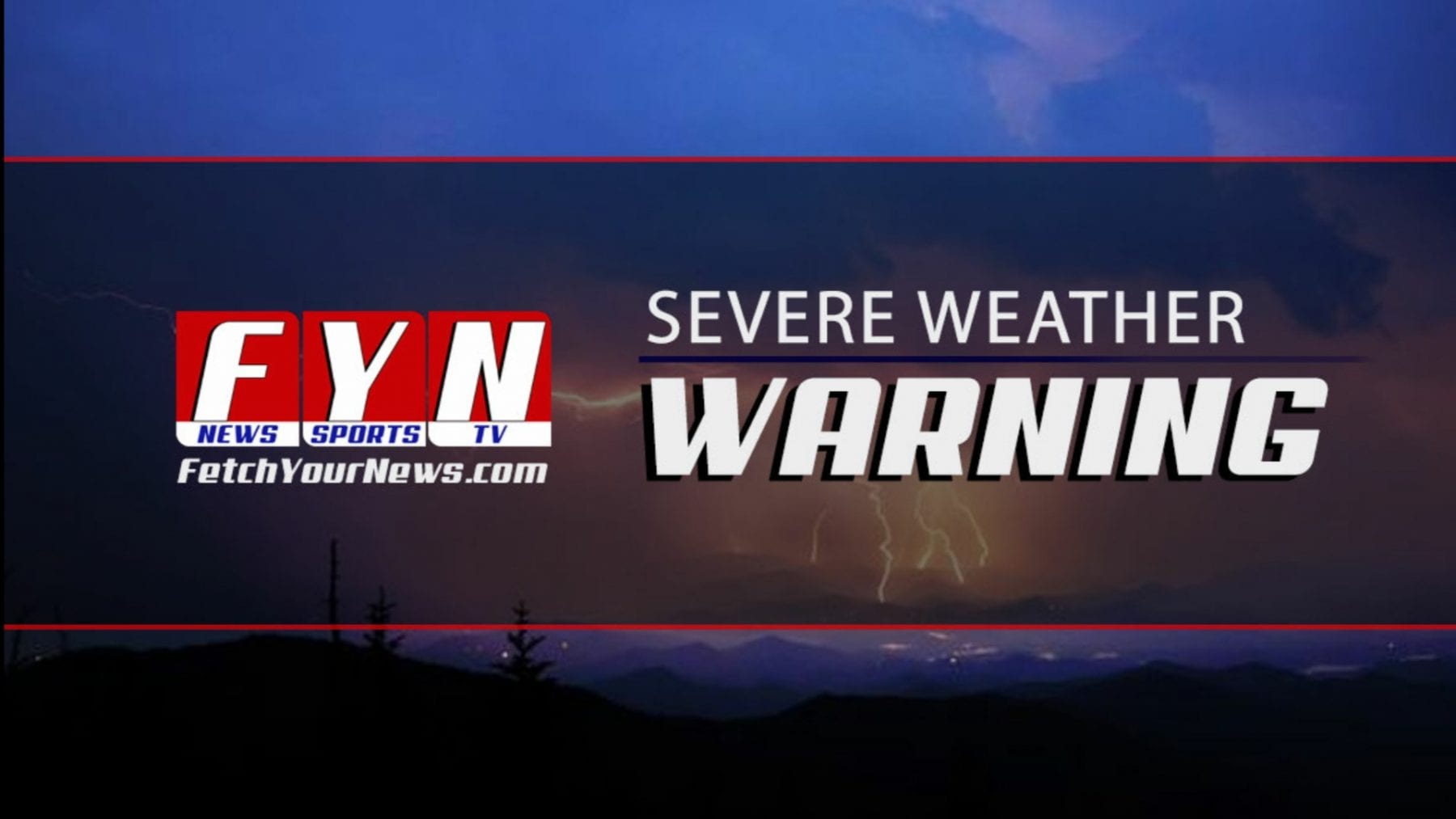