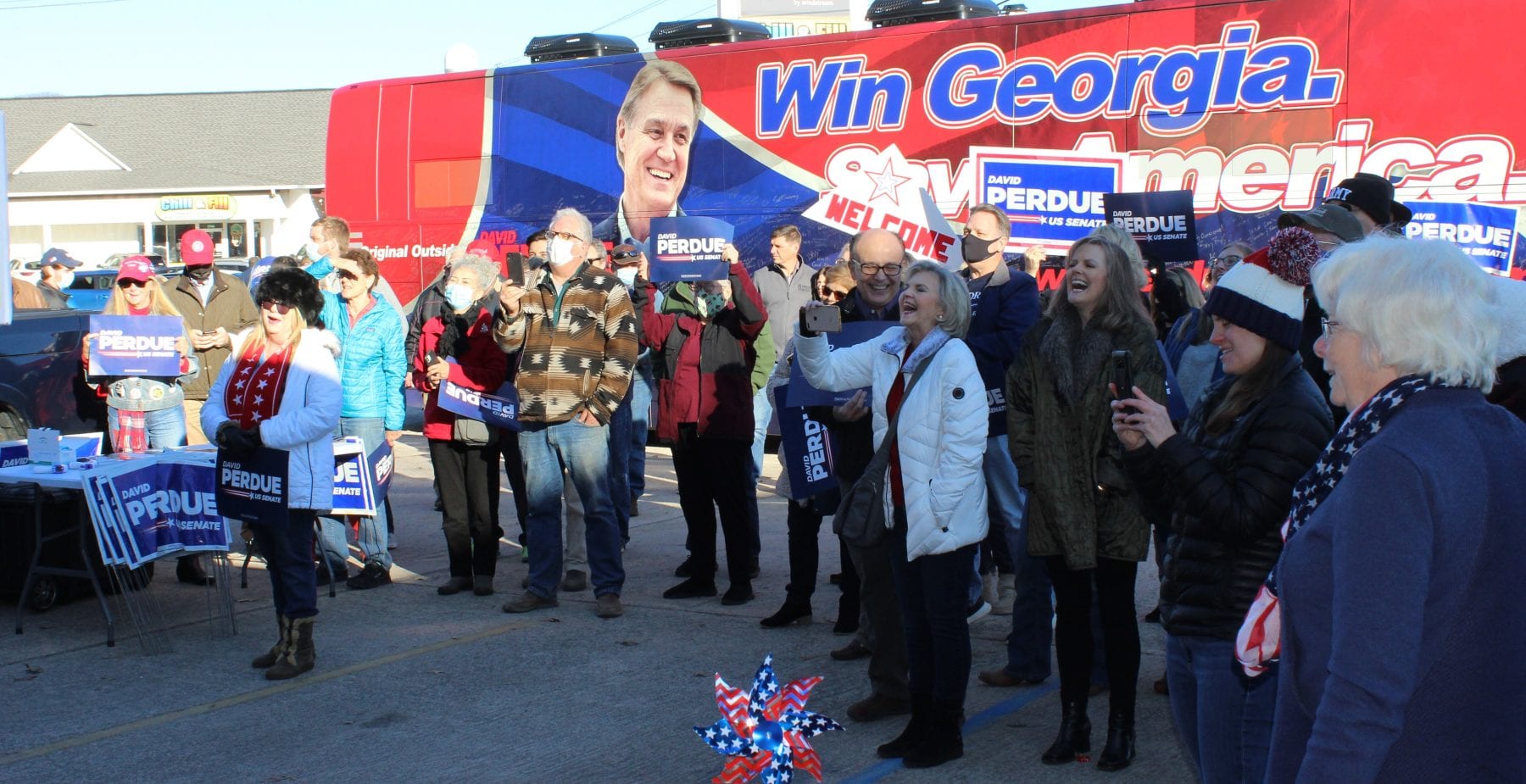 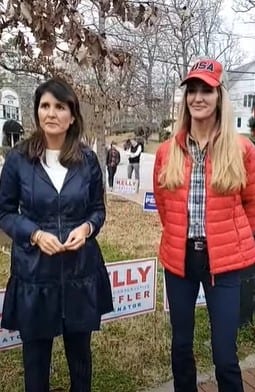 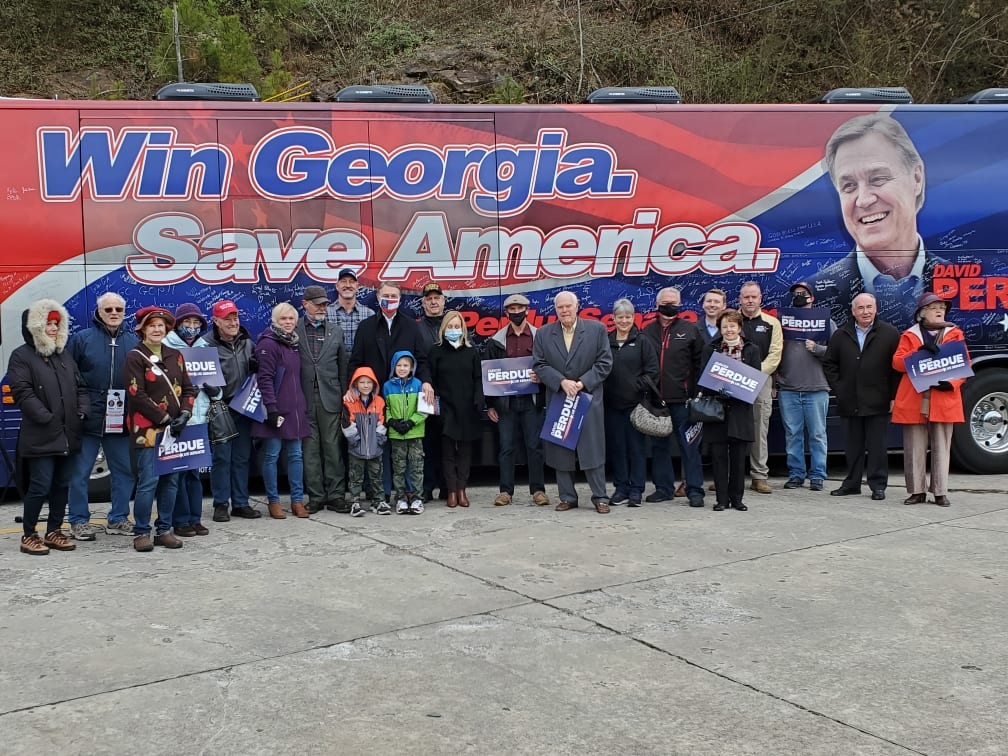 Citing the earlier debates, Perdue didn’t see the necessity in rehashing the issues.

“I wanted to give him a chance to show Georgia what an empty suit he is,” Perdue explained, “How can someone lose a debate with himself? I mean, that is what we saw last night.”

The senator discussed his concerns about the “radical left agenda” moving forward if the Democrats win in January.

“We’ve held the line on Iran, and by removing ourselves from that JCPOA nuclear deal, we’ve now put tremendous pressure on Iran. We’ve stood up to China. We’ve got our trade deals moving. These are the things we can protect and hold the line against the radical leftist agenda the Democrats have put forward,” Perdue remarked.

He asserted the only way to protect the gains made is to “hold the line” against the Democrats.

As for President Trump, he’s instructed Perdue and Senator Kelly Loeffler to win their races.

“He has said ‘you’ve got to hold this Senate. We’ve got to win in January.’ He’s very disappointed that he hadn’t been able to get more of transparent accounting, if you will, of the signature absentee ballots, and so on and so forth,” Perdue stated.

Perdue pointed out that Loeffler and himself called for the resignation of Secretary of State Brad Raffensperger weeks ago. He asserted that Georgia never had election problems before 2019-2020, and the consent decree between Raffensperger, Attorney General Chris Carr, and Stacey Abrams created this situation. Perdue asked for a “specific accounting of absentee ballots, relative to the validity of the signatures and the number of ballots versus envelopes.” 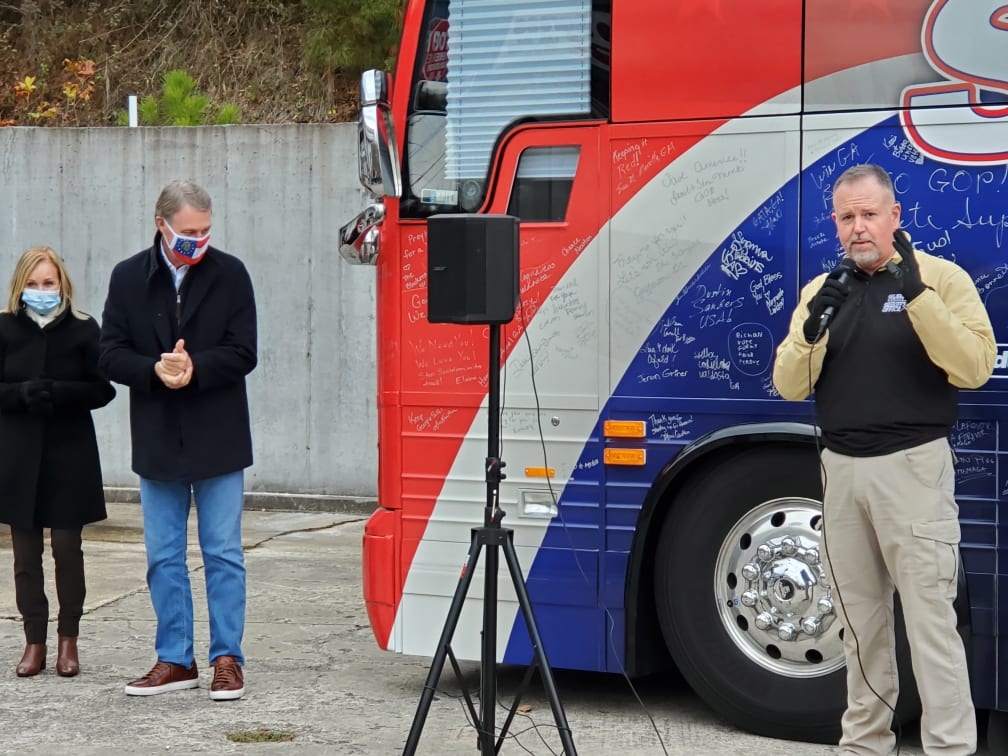 “We’re going to continue to make noise about,” Perdue affirmed. “If you look at the logic of saying ‘I’m upset about President Trump’s treatment or accounting of November 3, and therefore, I’m going to protest and not vote on January 5,’ what logic is that? That’s circular logic that basically gives the keys to the kingdom to the Democrats.”

Perdue will be in Union and Towns Counties on Tuesday, November 8.