Written and Submitted by George McClellan.

One day after the Democrats claimed the big prize, inaugurating a mumbling nincompoop,
China Joe Biden as president, it would appear the Dragon they unleashed on Trump’s America
for four long years under the false flags of racism, diversity, police brutality, the evil of whiteness,
etc. is coming back to bite ’em. I mean the Antifa’s and BLMs in Portland, Or who assaulted the
Democrat Party HQ there, attacked a police officer and overturned his vehicle thus destroying
public property. That’s a news headline today that will be gone tomorrow. It actually started on
06Jan 21, when Antifa’s & BLM infiltrated peaceful Trump protesters to criminally invade the
halls of Congress to discredit Trump followers as wicked insurrectionists.

For the radicals, its time to collect on a bill that’s due from the Dems. None of this follow the
Party line BS, but total Marxism or nothing at all except the promise of renewed conflict on the
streets. I can’t quite see that as a call for unity, can you? Will Oregon authorities seek out and
destroy the black clad, white liberal thugs who committed the outrage in Portland with the same
enthusiasm the FBI is after supposed white radicals who peacefully supported Trump to
denounce the election theft that placed an imposter in the Presidency? Don’t bet on!

The criminal, China Joe Biden’s call for “unity” can’t happen because there is no effort on the
Democrat side to exhibit any such unity, Pelosi and Schumer being a case in point. They don’t
want to come together. They want the history and all evidence of Trumps successes to be
erased from memory because it reveals their own history of failure.

Then comes the radicals, the Antifa’s and BLM imitation Bolsheviks demanding that everybody
will adapt a collectivist attitude, “group think” if you prefer, such as is being imposed upon us
right now with this asinine face mask nonsense. The Democrats live in their own cauldron of
political turmoil and refuse to even acknowledge any crimes that can be remotely attributed to
them. “Admit nothing, deny everything and blame somebody else.”

The Democrat crimes that still exist unanswered, protected by the elite establishments deep
state, are determined to avoid any accountability for anything except “It must be Trump’s fault.”
That’s why, Hillary Clinton, John Brennen, James Comey, Stroke, & Page, among others, still
walk the streets of Washington DC, unmolested let alone afraid of retribution from official
sources. Being Democrats, they are sacrosanct and not to be touched.

With Trump, at long last gone directly from the scene, the still fearful Democrats are pursuing
their assault on the truth by attacking Trumps conservative base, characterizing them (us) as
dangerous radicals to be rounded up and tried for treason or shot down in the streets like wild
dogs. To deny that Biden is the legitimate president and not the imposter he really is, put there
by China’s Emperor Ji, is seditions as well a treasonous and worthy of removal or reeducation.
Chances are If you see somebody openly wearing a MAGA hat today, you might be looking at
an Antifa/BLM radical trying to sniff out Trump supporters for “reset” treatment.

Biden’s inauguration ceremony was a joke. If Biden needed 25,000 troops to protect him from
the people, maybe its because the People didn’t want him! That goes for the VP too! It was a TV
spectacle, no crowds except soldiers, flags fluttering to fill in for lack off people, fencing to keep
what few citizens who did show up away; no happiness and no enthusiasm. Joe will be gone
soon and Harris, whose history of career advancement didn’t discriminate between what
haylofts she frequented, will soon take his place. That, I think, was the Establishments plan all
along! Remember, freedom is the goal, the Constitution is the way! Now, go get ’em! (21Jan21) 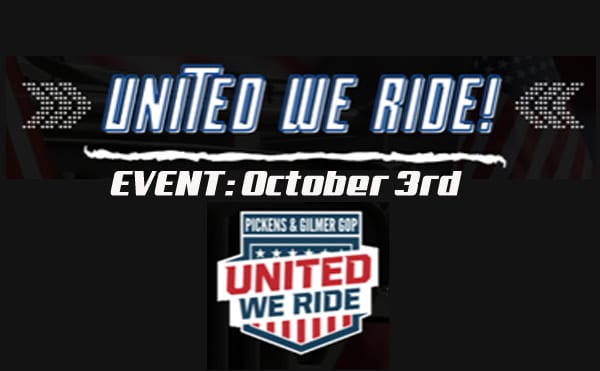