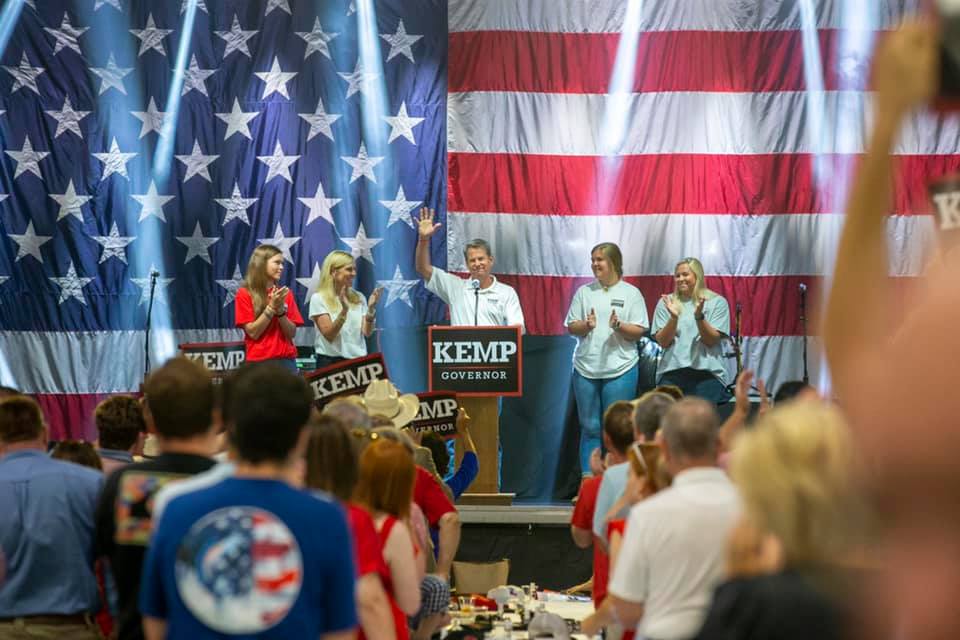 ATLANTA – Georgia Governor Brian Kemp officially launched her 2022 reelection campaign on Saturday in Perry and quickly singled out Stacey Abrams for her involvement in the MLB boycott.

Kemp’s currently doing his best to shore up Republican support after suffering political fallout from the 2020 election. He’s still the target of former President Donald Trump’s ire for not aiding Trump in his efforts to investigate and overturn the November General Election results.

However, since the governor signed the Elections Integrity Act earlier this year, Kemp’s image appears to be on the rebound among many Georgia Republicans. He’s been the face of Georgia’s election reform across the country.

The decision to move the All-Star Game cost Georgia businesses $100 million in income.

Senate Republicans will be running a similar ad attacking Warnock’s position on the MLB boycott. Warnock’s up for election in 2022 as well.

Jones has been a vocal Trump supporter and was endorsed by Rudy Giuliani. North Georgia’s recently been blanketed in Jones signs, and many are reluctant to let go of their love of Trump. Kemp’s efforts to remind voters of his accomplishments and commitment to free and honest elections might be enough to continue to turn public opinion, but at this time, it’s unclear.

Trump’s withholding an endorsement in the Governor’s race for the time being but did endorse Jody Hice, the minute he entered the Georgia Secretary of State Race against Republican incumbent Brad Raffensperger.

Georgia Republicans aren’t likely to soon forget their loses in 2020, and Kemp’s aggressive shots at an opponent who isn’t even officially in the race, suggest raucous times ahead for Georgians. 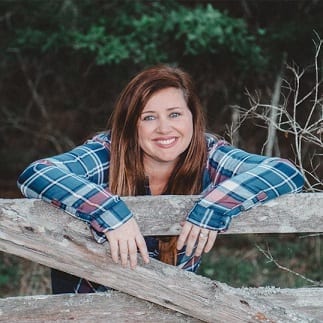 Flanked by supporters, Dr. Kandiss Taylor made her announcement outside the Appling County Courthouse. Taylor was adamant that her campaign better reflects the small-town values of everyday people.

The mother of three and longtime educator didn’t shy away from her struggles in her failed run for Senate against Kelly Loeffler last year. One of those struggles was her fundraising. According to the Federal Elections Commission, Taylor’s Senate campaign had just over $30,000 in total contributions. By comparison, Kemp enters the year with over $6 million. Nevertheless, Taylor believes the lessons she learned last year put her in a better position at a run for Governor and welcomes the challenge.

Taylor might be the first Republican to throw her hat into the 2022 gubernatorial primary, but she likely won’t be the last. Before leaving the White House, Trump was clear about his disapproval of Kemp after not calling for a special session regarding voter fraud. While it may be over a year before the election, Trump may be weighing his options on who to support in the primary. Politicos wonder if prominent Georgia Republican Doug Collins will jump into the race. He already earned Trump’s good graces, and many believe the former Ninth District Congressman isn’t finished with politics. However, Collins could choose to run against Senator Raphael Warnock (D) who’s up for election in 2022.

On the Democrat side, all eyes are on Stacey Abrams (D) as another potential contender. After her loss to Kemp in 2018, Abrams turned her focus to voter suppression. That same year Abrams started Fair Fight. The nonprofit played a heavy role in the contentious presidential and Senate races with the Fair Fight 2020 campaign. Democrats leaned on digital tactics and groups like Fair Fight’s $90 million war chest to make up the difference after the party suspended door-to-door canvassing due to the pandemic. While Abrams continues to say silent regarding her political future, Republicans aren’t taking any chances. In late January, Republican strategists launched StopStacey.org.

The Libertarian Party of Georgia isn’t staying quiet either. Outspoken podcaster Shane Hazel threw his hat into the race during a live stream on his show, “Radical with Shane Hazel.”

Hazel isn’t new to Georgia politics. Hazel was the third party candidate that ran against David Perdue (R) and Jon Ossoff (D) last year. Of the nearly 5 million votes between the three candidates, Hazel received 111,039, or 2.32% of the total vote.