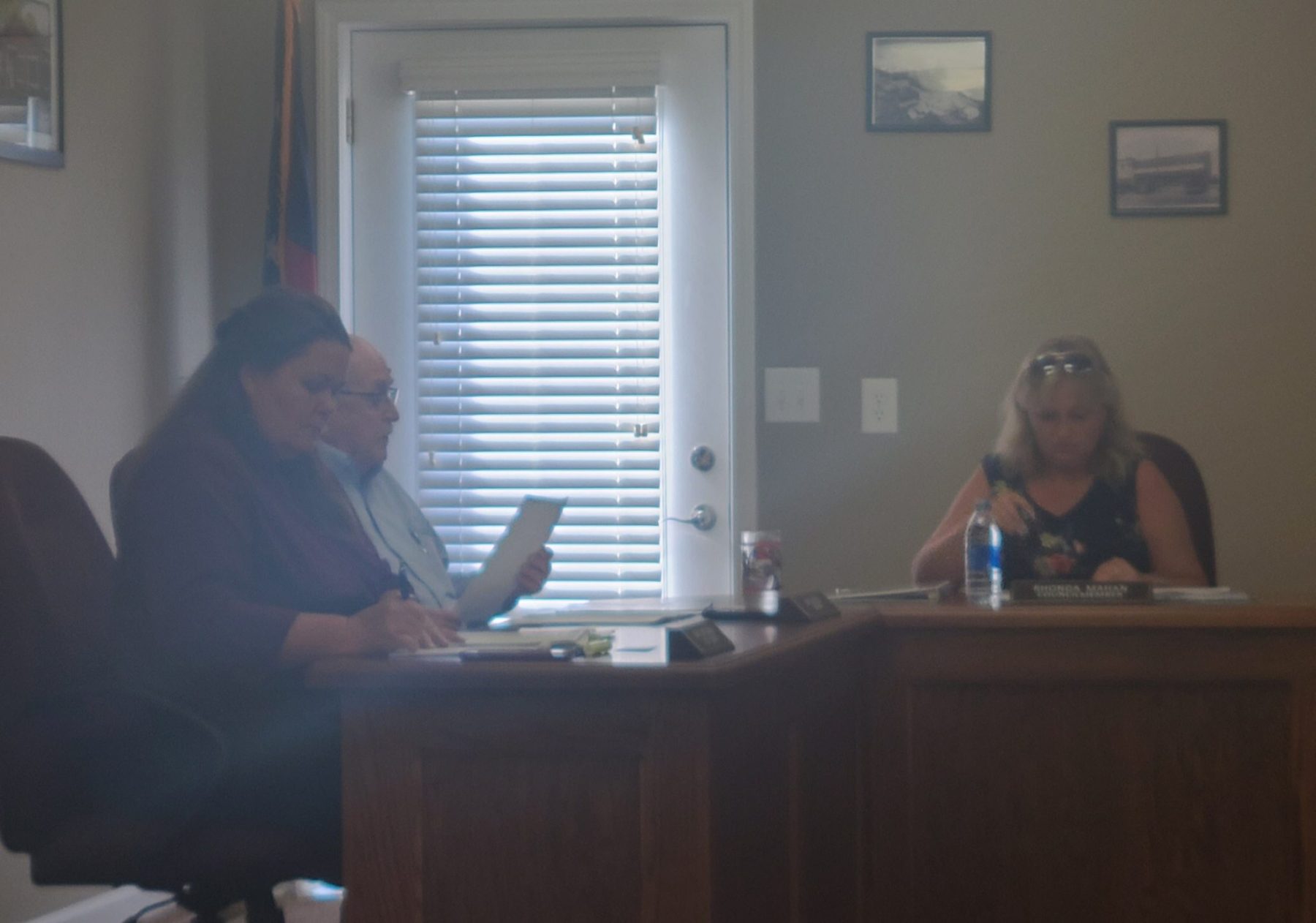 The approval is one in a series of steps necessary for TSPLOST to appear on a special election ballot in November 2021.

The intergovernmental agreement allows Blairsville to receive a portion of proceeds from a one percent sales tax. TSPLOST would raise the total sales tax from 7 to 8 cents on the dollar. The state allows a county up to 9 cents in sales taxes. The state levies the first 4 cents.

The intergovernmental agreement would last for five years and is contingent on voters approving TPLOST in the fall. Measures such as LOST, SPLOST, ESPLOST, and TSPLOST must be approved by registered voters in Union County.

2021 is an off-year for county elections, but the county could call a special election just for TSPLOST. Municipal elections for Blairsville are being held this year.

As the name implies, TSPLOST funds go solely toward transportation projects, unlike SPLOST which covers most capital outlay efforts for a county and city. TSPLOST must meet a transportation need outside of regular SPLOST or free up SPLOST funds for other projects.

With the intergovernmental agreement in place, the county could levy a fractional rate of up to 1 percent. If Blairsville hadn’t passed the agreement, then the levy amount would stop at .75 percent.

If passed, TSPLOST could generate up to $5 million a year and the city of Blairsville would receive between five or eight percent of those funds.

The closest county to Union with TSPLOST is Lumpkin. Gilmer recently put TSPLOST on the ballot and it failed. Here’s a copy of Georgia’s Sales and Use Tax Rate Chart.

Sales taxes, such as LOST, SPLOST, ESPLOST, and TSPLOST, are meant to alleviate the tax burden on local property owners. Since sales taxes are consumption-based and everyone who makes a purchase within the county contributes. In communities like Union County, weekends often see an influx of tourists looking to escape for the weekend. For the last few years, sales tax-related revenue has continued to increase for Union County at a rate higher than expected.

Sole Commissioner Lamar Paris remarked throughout last year’s tax increase process that the new property evaluations would result in the millage rate dropping this year. As a result, property owners should see their tax burden decrease.

Those wanting to lower their property values can make a case to the tax assessor’s office, but it doesn’t guarantee values will go down. Property owners have 45 days to appeal.