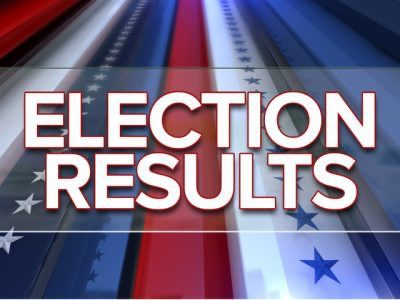 FANNIN, Ga. — After almost a month of voting, the polls for the Blue Ridge City Council election closed today, Nov. 2, 2021 at 7 p.m. This election has been called one of the most important in Blue Ridge history and comes at a time of heightened worry about the future of the city.

For months, both citizens and candidates have made their voices heard on what they consider serious issues for the city. Now, the citizens of Blue Ridge have chosen who will serve on city council to tackle those issues.

Although the results are not yet certified, the poll workers announced their tallies to the public. The results of the election were announced at 10:41 p.m. on Nov. 2, 2021.

Rhonda Haight has won the title of Mayor of Blue Ridge. She will replace Donna Whitener, an incumbent of 12 years. Haight’s term is four years.

Jack Taylor has won the Post 1 seat. He will replace incumbent Harold Herndon. His term is two years.

Angie Arp has won the Post 2 seat. She will replace Rhonda Haight. Mike Panter, the Post 3 incumbent, was her challenger. Her term is four years.

Christy Kay has won the Post 3 seat. She will replace Mike Panter. Her challenger was Brian Higgins. Her term is two years.

Bill Whaley has won the Post 4 seat. He will replace Robbie Cornelius. Whaley had two challengers, Richard Arnold and Jacqueline Brown. His term is four years.

Bill Bivins has won the Post 5 seat. He will replace incumbent Nathan Fitts. His term is 2 years.