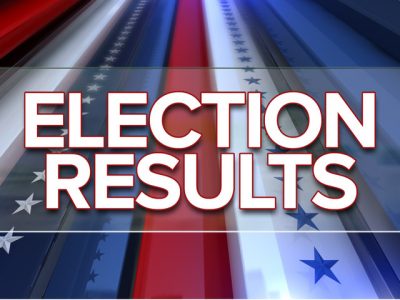 LUMPKIN COUNTY, Ga. -The results are in and JoAnne Taylor is the new mayor of Dahlonega.

Casey Alexander, Doug Sherrill, and JoAnne Taylor were the candidates for Mayor. After the long campaign hours put in by all the citizens of Dahlonega have decided.

Taylor was a former City Council member but she stepped down in order to run for the position of Mayor in September. Doug Sherrill was a former County Commissioner and owns his own business as a land surveyor. Alexander currently works for Bellamy Student Apartments.

All three candidates were present for the debate held on Oct. 12. To review that please visit https://lumpkin.fetchyournews.com/2021/10/18/chamber-holds-forum-for-city-council-and-mayoral-race/

The Mayor currently holding the post is Sam Norton. Norton could have run for another term however he believes in term limits and felt he had served long enough. His successor will begin the position in January 2021.

The results are not yet certified.