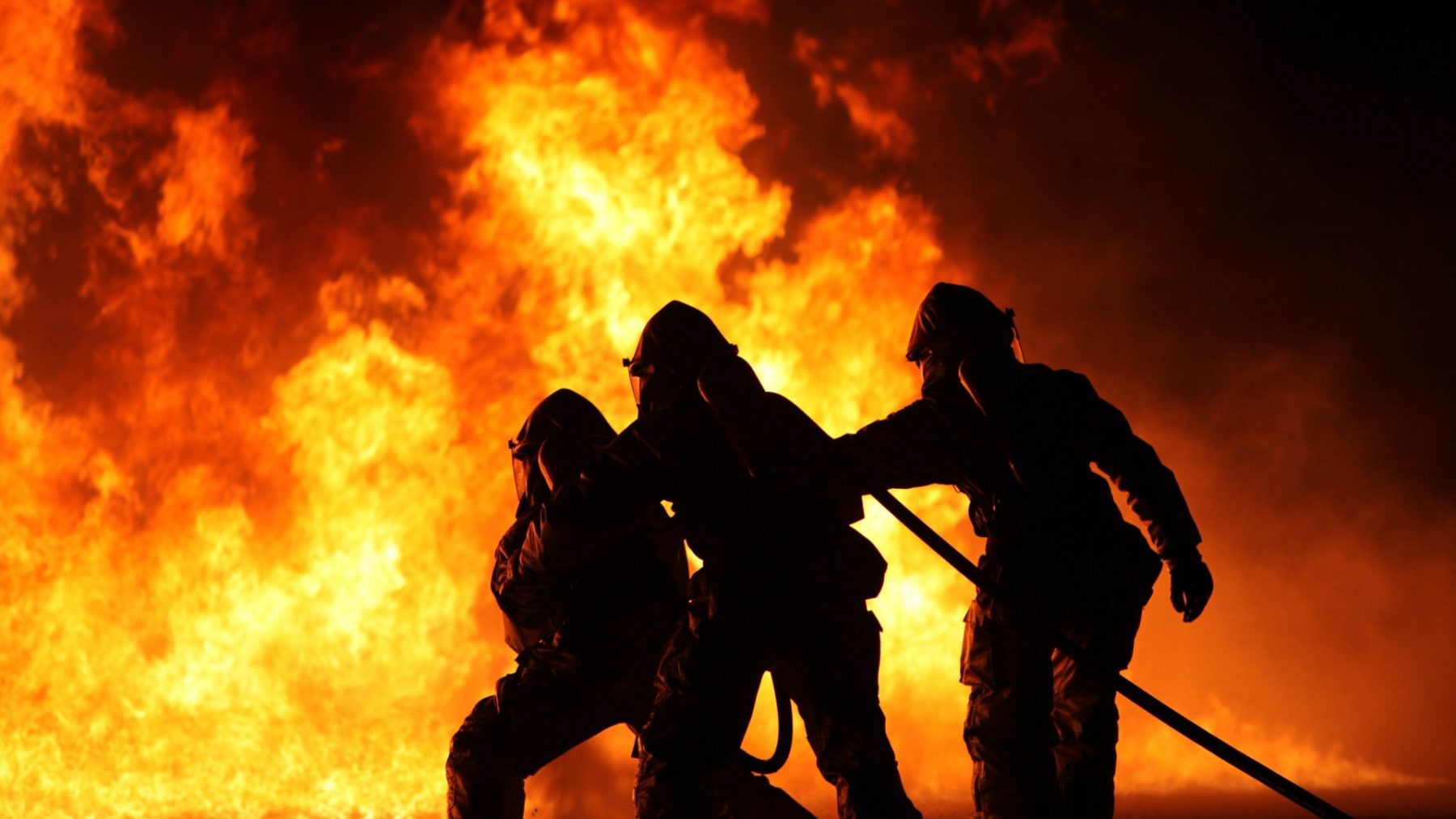 Hence, the firefighters were already out for hours during 4th of July celebrations. While preparing for fireworks Townsend Fire Department received the call about the restaurant.

Chief Don Stallions said for local WBIR news ,”We were about 2 miles away from the site and we could already see the smoke.” By the time firefighters got to the scene the building was up in flames. The roof had also collapsed.

Following, Chief Stallions continues,” We made initial contact from the front and back. The back had propane tanks up against the structure and we had to go in and get those out so we would not have issues with those.”

Six of the firefighters were treated at the scene by paramedics for heat exhaustion. They had been working to tame the fire for some time at that point.

Overall, Chief Don Stallions said,” losing the town’s main source of income is a big hit for Townsend…when it’s a small town and we know the owners it is a hard loss.”

The Blount County Police Department is still investigating the reason behind the fire.

The fire investigation team is made up of Townsend departments as well as Alcoa and Maryville departments.

Firefighters in the area advise drivers to be mindful of smoke despite fire being tamed.

Locals claim the restaurant has been redone 3 times in the last few years and are searching for answers.

Upon further investigation, the fire and police departments will continue to update local officials about leads. Departments are working hard in the small towns of Blount County to ensure safety.