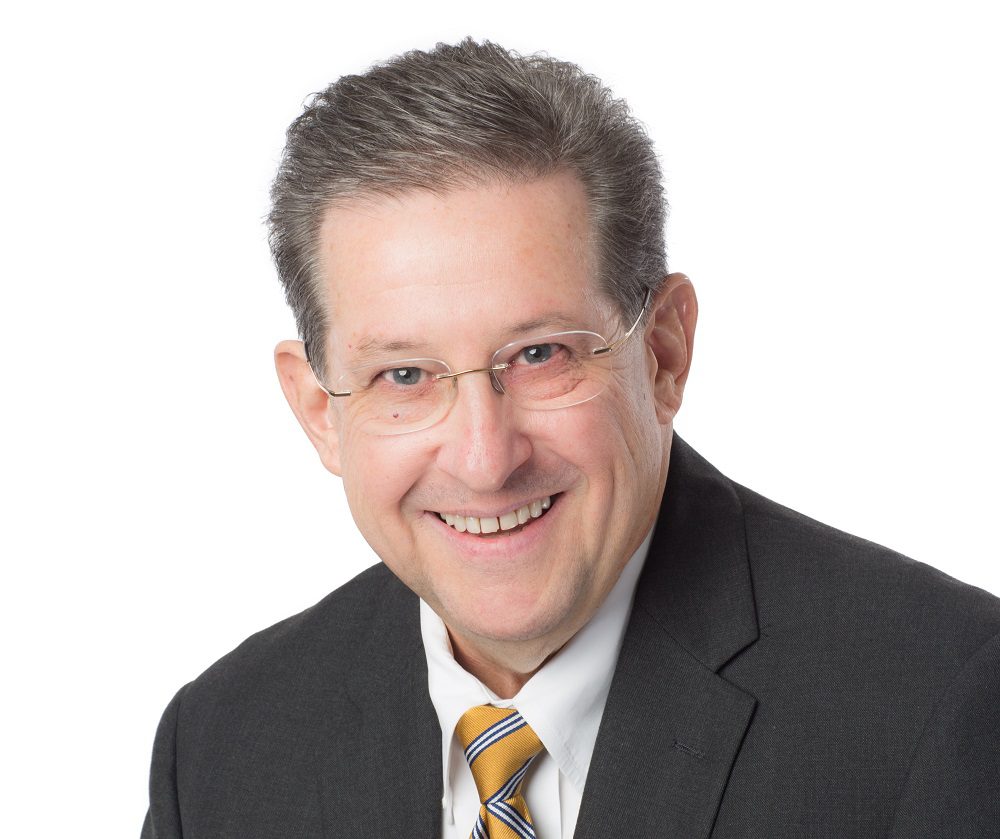 After attending Georgia State University in Risk Management, John Marshall went further in his education to become a Charted Property and Casualty Underwriter. He also has served on numerous boards and appointments in the county including time spent on the Gilmer Chamber Board of Directors where he also served as Chairman at one point and on the Northwest Georgia Regional Commission Council as House Speaker David Ralston’s Appointee.

Marshall said he has been attending the county’s meetings for the last five years and found the county’s proceedings very interesting. With a wealth of knowledge from his time served in several different facets of the county, he felt this is the next step to consolidate all of that experience and information to serve the county and the community in guiding its path moving forward. He added that his goal is to keep that forward motion a positive motion while protecting the county’s natural resources.

Marshall said he never had a singular moment or event that pushed him into running for Post 2 Commissioner. Instead, through his continued service to the county in several different capacities, he is simply continuing along that path with this next opportunity.

The county has been very blessed with visitors in the tourism industry. Marshall said that this is no mistake as the county has worked hard to accomplish the goal and market itself. With that success has come attention and needs. With that, one of the needs the county currently faces is housing for working people. With his current job being the operation of rental property, Marshall said he has seen, first hand, the increasing need. He noted he has about 150 calls every month from people looking for a decent, clean place to live. Marshall went on to say that multi-family housing like duplexes, triplexes, and even apartments are a need the community faces as a whole. Not just one government entity, city limit, or county limit.

Programs like the Georgia Initiative for Community Housing aid communities with information and insight on what provisions and investors are available for specific housing needs. Marshall said taking opportunities to garner information and assets is one way for the county to further explore solutions for that need.

The need reaches further as Marshall said without sufficient housing, it hinders solutions to other problems like staffing in the county. When it comes to fully staffing operations like public safety, emergency response, law enforcement, or even teachers, Marshall said, “There are people who would come here, but they can’t because there is no place here to live.”

Through other issues like pay and infrastructure, Marshall said the debt provides other challenges. Tackling challenges like this is part of the job for commissioners. Marshall said that the current board has done “an extraordinary job of managing the budgets and taking all of the requests and fulfilling them as best they can.”

Having attended all the budget sessions last year and several over the past few years, Marshall has gained some insight into that process and the work the board has done. He complimented that work and said he looks to continue that hard work if elected. He stated, “We need to continue seeking revenues that don’t directly affect the pocketbooks of Gilmer County citizens.”

Through business experience and government entities experience, Marshall has specific comprehension of budgets and the need for economic development in the county while never taking eyes off of expenditures, but also revenues.

Operating throughout the pandemic, Marshall notes that Gilmer has benefitted economically and continues to take steps to constantly improve that. Increasing the hotel/motel tax is one of those steps that will open new doors and opportunities such as tourism product development. Because of his Chamber involvement, Marshall said that he has seen the potential for what this can accomplish while still supporting the involved entities.

And those projects can also vary and benefit locals in addition to tourists through projects like recreational facilities. This is a specific area that Marshall said is another need he sees in the county for its citizens. Improved and new facilities can increase the community’s quality of life. With the transient lodging tax, an example is provided and Marshall spoke of revenues from outside of Gilmer’s citizens through targeting visitors and tourists. Expanding these revenue streams will help to diversify the economic development of the county as well.

Attracting industry and supporting projects like agritourism, agricultural development, small businesses, and industry development with projects like CORE (Collaboration at River’s Edge) become key points in that hope to diversify and expand.

Marshall stated, “Our identity as a rural area is protected in large part because roughly 75 percent of the county is either owned by the federal government, the state government, or those lands are already in conservation use, meaning they are not going to be developed immediately.”

Marshall also spoke to the topic of subdivisions saying that new developments take a very long time to develop and fill up. He noted that Walnut Mountain and Coosawattee River Resort, both developed decades ago, are still only “half full” in terms on houses built on lots. In terms of government involvement, Marshall noted that the Board of Commissioners has directed the Planning and Zoning Board to review all of the land use ordinances and to recommend any changes that may be needed. He stated, “That needs to be a very broad and deliberate and slow process to get it all because it affects, virtually, everyone in the county.”

Working together with the other board members is another key part to the county’s operations. Marshall noted that his ideas are not always the best and so he hopes to listen to the community for guidance. Marshal stated, “I want to be that commissioner that listens to everyone and treats everyone with utmost respect and kindness.”

The community involves the citizens, but also the other entities as Marhsall said it is important for all facets of the county’s governments to seek solutions together instead of in “individual silos.” He also asserted that this stretches across all general topics whether they be recreation, economy, or other.

In the community of citizens, Marshall said he hopes to build consensus and coalition among disparate groups. Through training and discourse he hopes to be the commissioner who listens in order to sees the unintended consequences that each county decision could have and understanding the impact. In serving the citizens, he says he is very much looking forward to making the business of government as efficient and effective as possible.

Maintaining the relationships from his previous service in the county and the region and stepping into county office, it will not simply bring his experience but a history of collaboration to the position.

Working on behalf of the community means balancing the tourism and development for economic drivers with non-tourism agriculture, citizens, and the future of the county. Tourism serves the county economically and the citizens support that tourism in business and service. Marshall said, “I am a fiscal conservative and have always been. I am going to be that commissioner who is constantly looking at using the taxpayer’s money wisely and prudently. I want to be that commissioner who is constantly seeking answers to the problems we have by looking at how other communities have handled similar issues.”