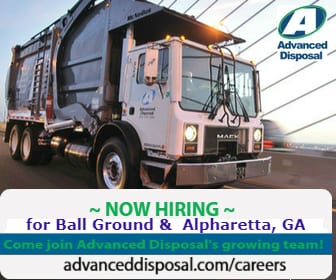 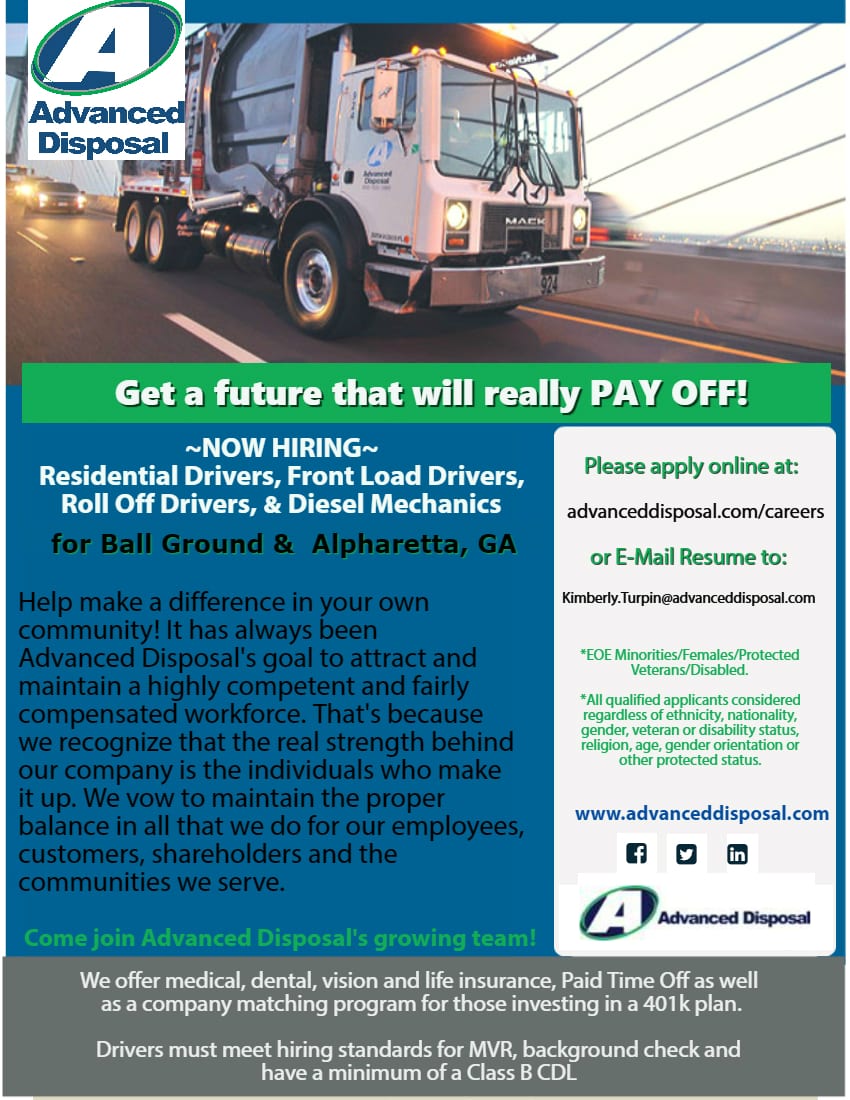 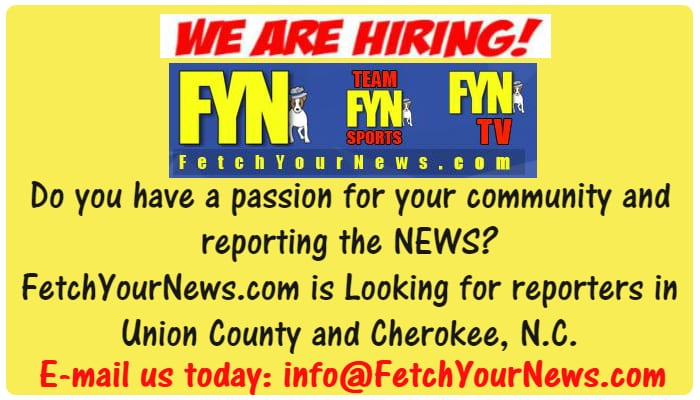 Position requires reporting on area municipal, school and county meetings, and a strong emphasis on Breaking News and feature writing. Placement of content on our proprietary website, as well as Facebook, Twitter, and YouTube welcomed. Candidates should have knowledge of Word Press, Google drive, and Microsoft. Photography experience helpful.

FetchYourNews.com is looking for dedicated, independent workers. Reporters are given the an enormous opportunity, and must be self-driven individuals. 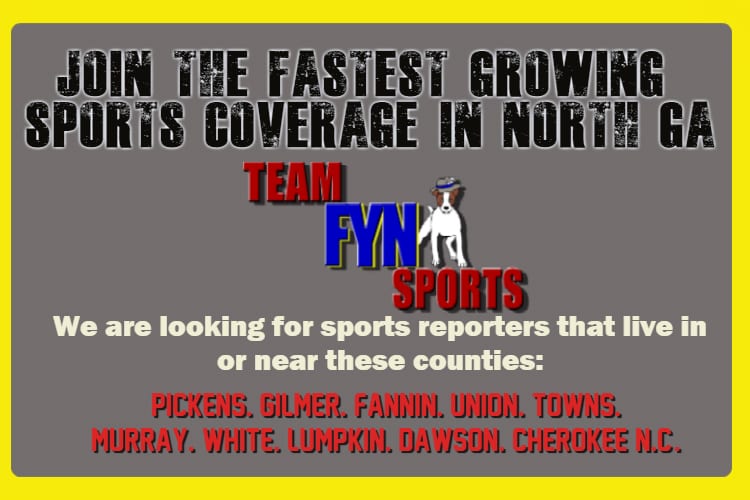 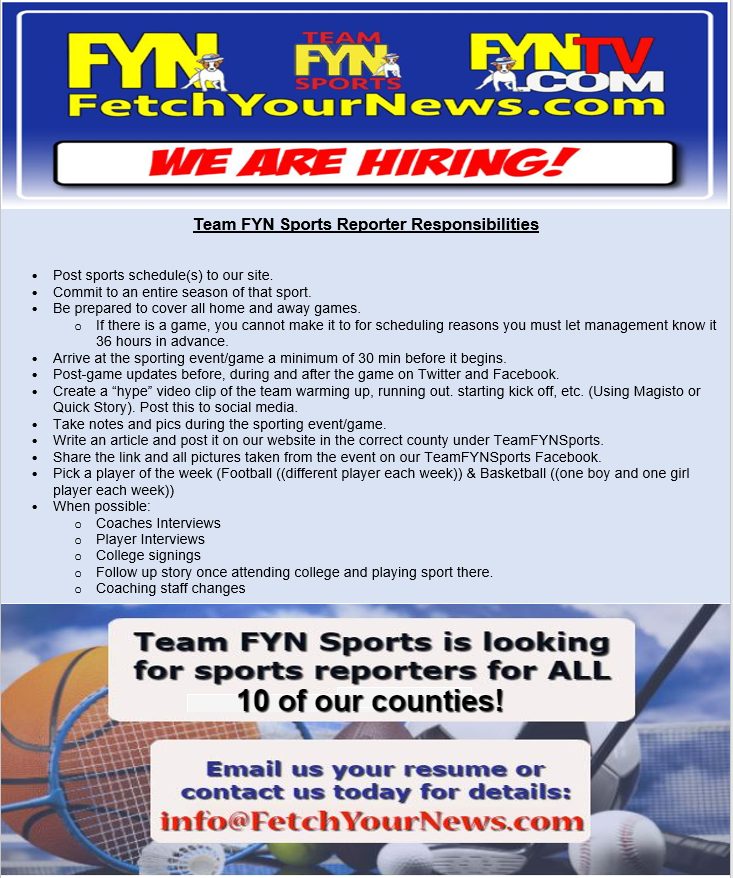 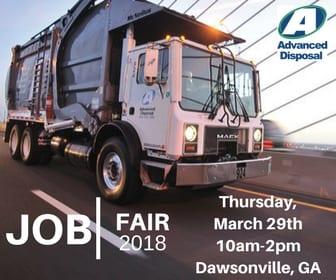 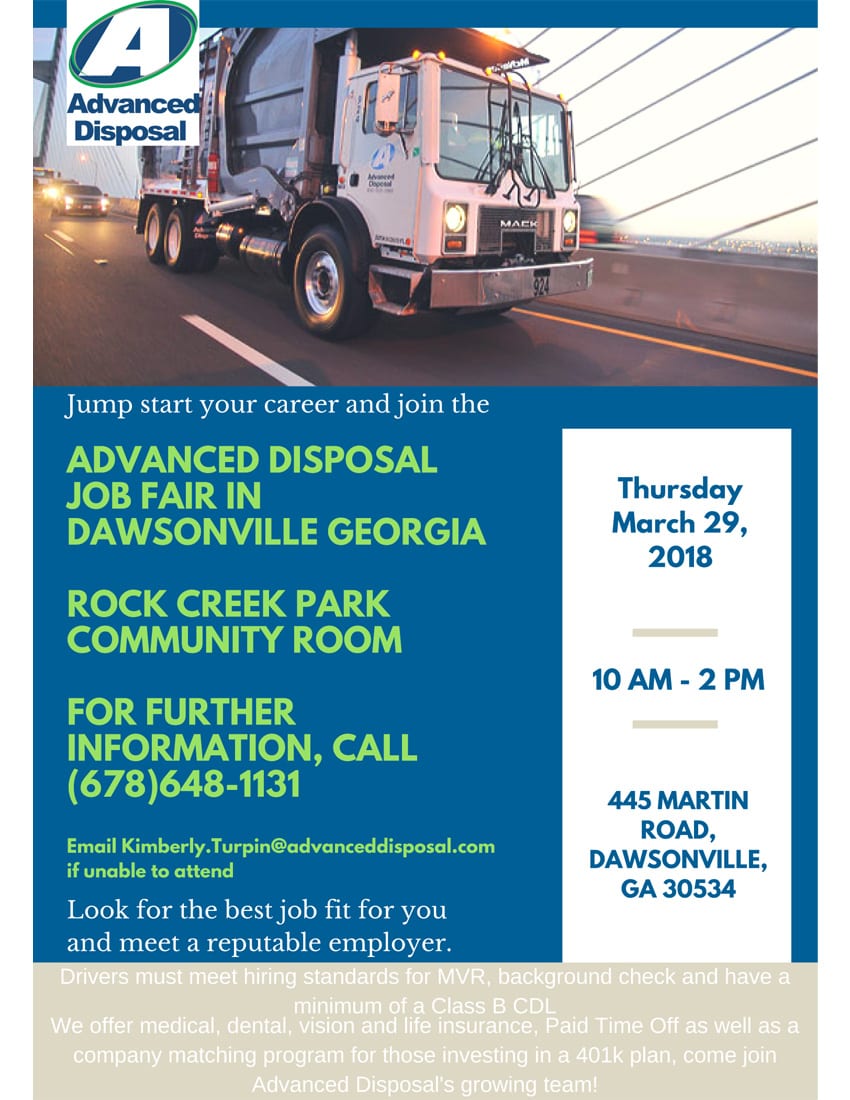 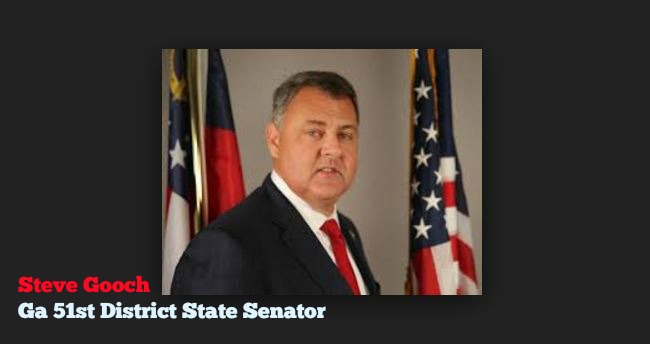 John and Hunter are currently in our intern program here at FetchYourNews and FYNTV. John is an Associate Producer for FYNTV and Hunter is an Associate Reporter. They both have great video skills and are great assets to our team! Today Brian introduces them to our viewers, asks them a few questions about themselves, and also tells you about our intern program. If you are interested in getting involved or being an intern here at FYN or FYNTV please contact us at [email protected] or 706-889-9700! We are always growing and would love to have you become part of our team. 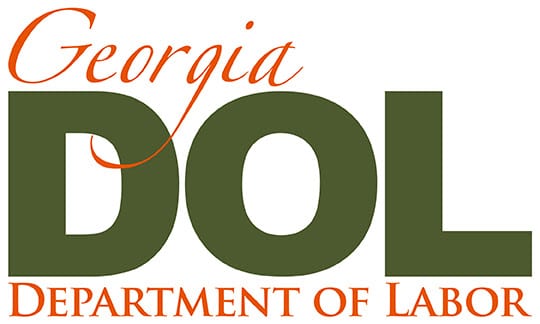 ATLANTA – State Labor Commissioner Mark Butler said today that Georgia broke the 4.5- million jobs barrier in October, bouncing back from a job loss due to Hurricane Irma in September.

The state posted 4,510,100 jobs for the month. That preliminary number is higher than Georgia’s previous revised record of 4,497,700 set in August.  In September, Georgia had a temporary setback with a job loss of 3,400.

Georgia also set records in October for labor force and the number of employed residents.

“After the effects of the storm, this month’s numbers are much closer to what we are used to seeing,” Butler said. “All the indicators – job growth, unemployment claims, labor force and employed residents – are trending in the right direction.  October was a great month for a dynamic, growing state like Georgia.”

Monthly numbers can fluctuate due to short-term impacts like Irma and are subject to revisions. The story built over the year, Butler said, gives a clearer picture of the state’s economy and jobs picture because it smooths out short-term shifts seen in monthly reports.

Over the past 12 months, Georgia has added 87,800 jobs, a 2 percent growth rate. The state is outpacing the national job growth rate of 1.4 percent.

Butler added that the unemployment rate also continues to fall.

The unemployment rate in October was 4.3 percent, down from September’s revised number of 4.4 percent. That compares favorably to last October when the rate was 5.4 percent. The lowest jobless rate ever recorded for the state was 3.4 percent in November 2000.