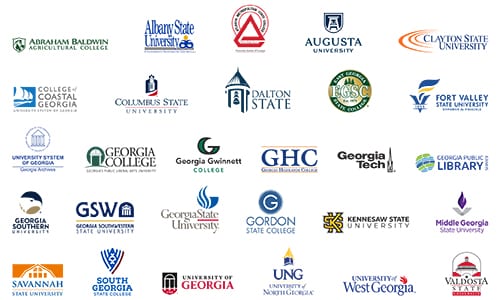 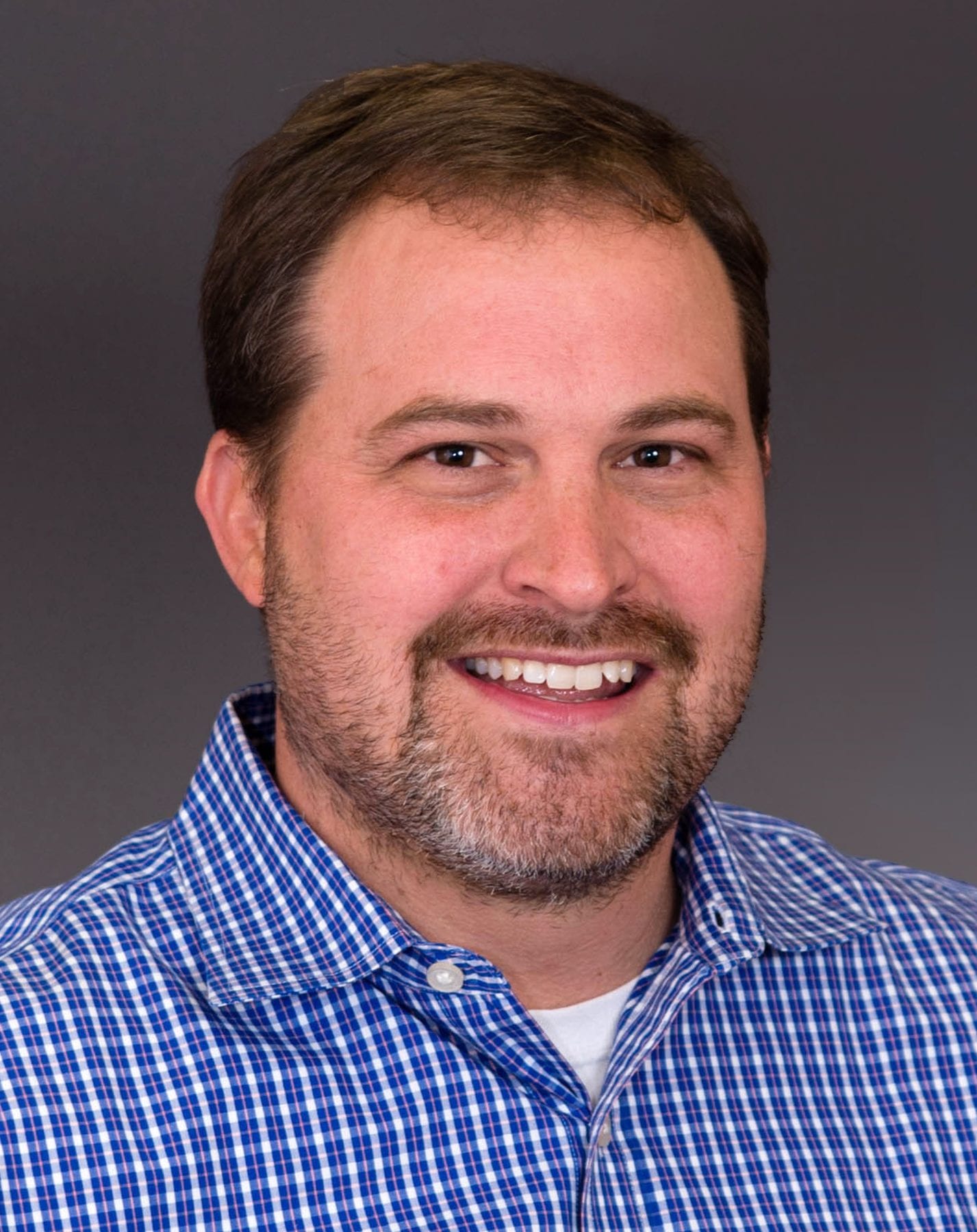 A Republican-controlled Gold Dome committee has voted to advance legislation that would give illegal aliens lower tuition rates in Georgia than Americans and legal immigrants from most other states.

The bill, HB 120, was sponsored in the legislature by Dalton Republican Kasey Carpenter and has more Democrat cosigners than Republicans. Pro-enforcement opponents of the legislation began furious calls and emails to their legislators and Republican Speaker of the House Rep. David Ralston soon after the approval.

Advanced out of the twenty-five member House Higher Education Committee Thursday, the illegal alien friendly measure passed by a vote of 16-4, with 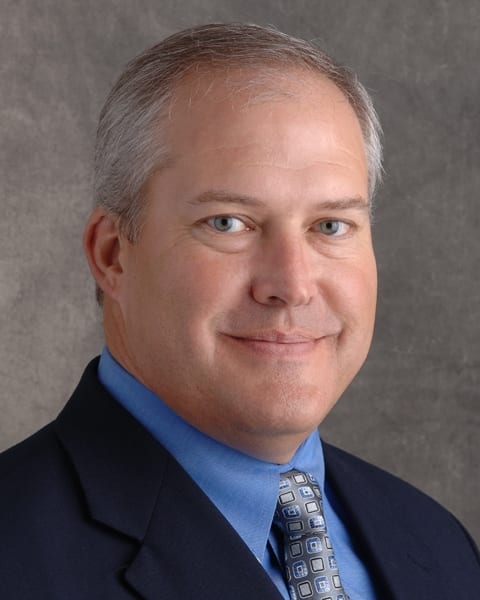 several Republican panel members staying away from the hearing. Committee Chairman Chuck Martin (R- Alpharetta) was clearly a proponent of the bill 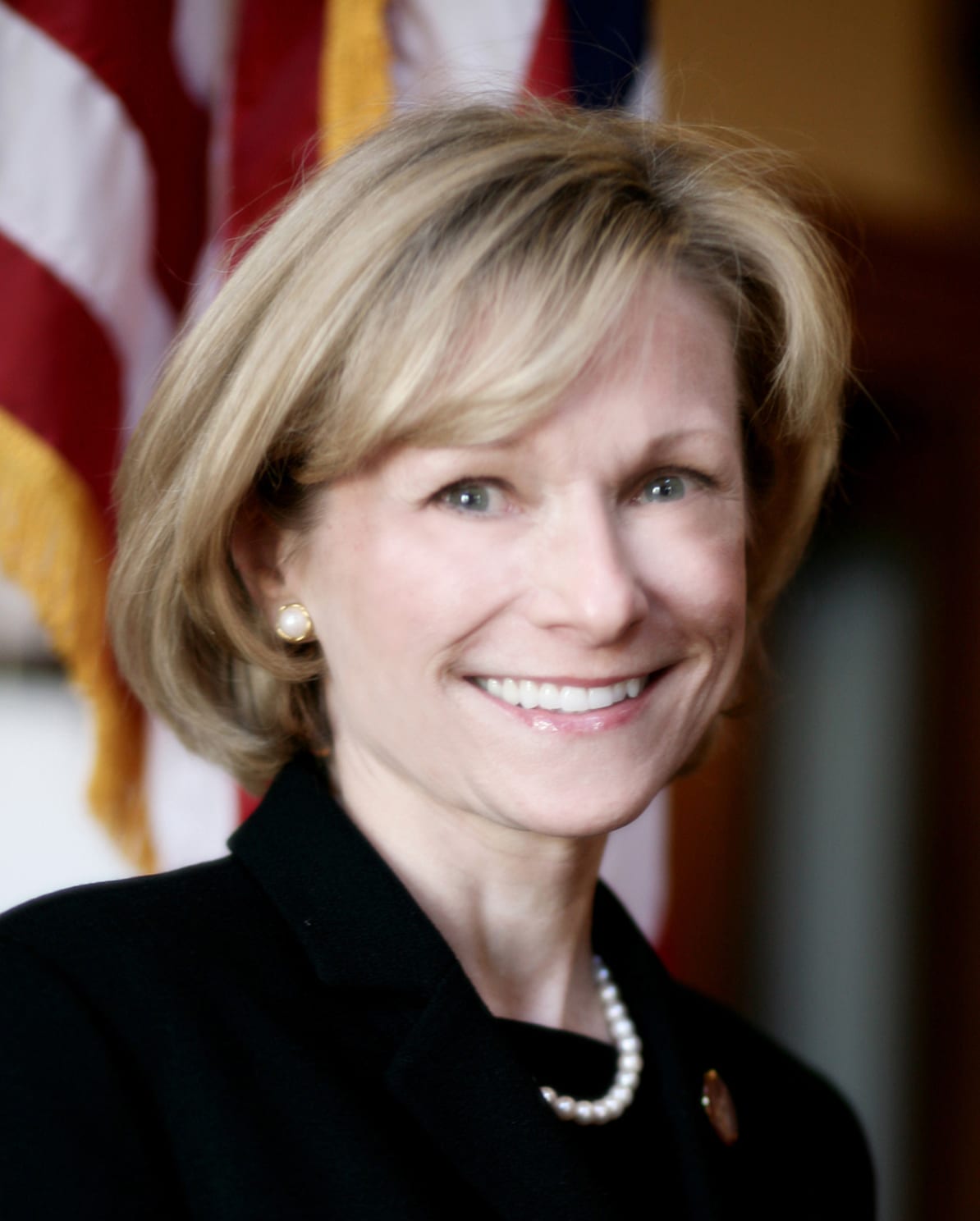 Republican Katie Dempsey who seems to have experienced a liberal evolution since 2011 when she was a co-sponsor of the widely publicized, pro-enforcement ‘Illegal Immigration Reform and Enforcement Act of 2011’ (HB87).

“Voting with the Democrats to give special treatment to illegal aliens over Americans is not what we sent Republicans to Atlanta for” said one angry Rome GOP voter who wished to remain unnamed for fear of local reprisals.

The bill proposes to change state law so as to reward illegal aliens with deferred action on deportation with wording that would allow them to pay no more than ten percent higher tuition rates than the instate rate. Currently illegal aliens in Georgia must pay out-of-state tuition that is three to four times higher than the instate amount.

Before he voted “yes” with the Democrats, Rep. Bert Reeves thanked the sponsor for his “courage” 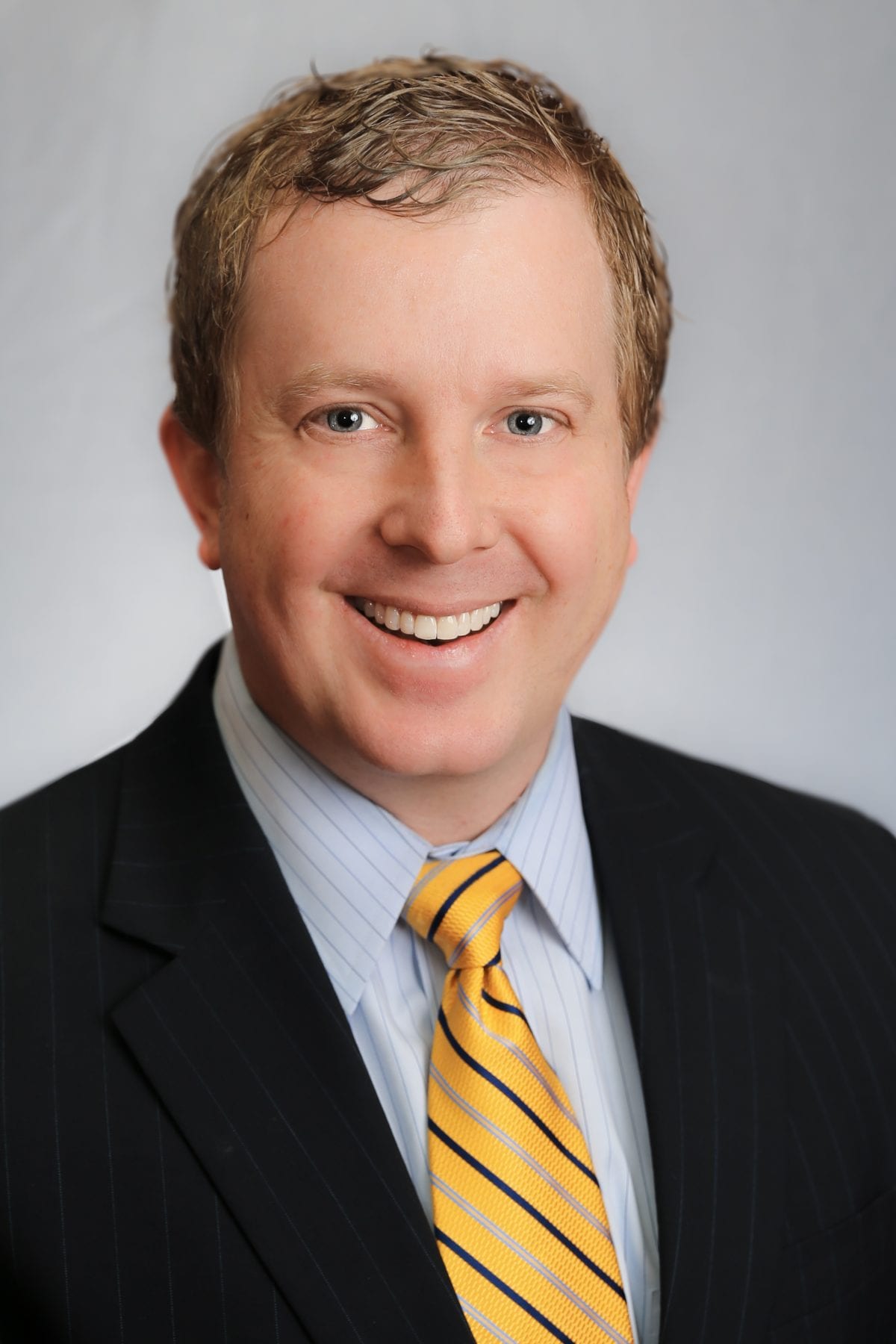 in proposing the bill to help the effected illegals. Reeves also cited what he claimed were “unfair” attacks and “blatant lies” involved in the already widespread opposition to Carpenter’s illegal alien bill.

Reeves is not listed as a cosigner on HB 120. Powerful business interests who seek more affordable foreign labor are pushing the legislation.

Gold Dome watchers note that Carpenter has repeatedly presented his bill as applying only to illegal aliens who are beneficiaries of former President Barack Obama’s “DACA” program. Despite media reports, none of the previous versions of his bill actually contained any reference to DACA. The current version approved by the House panel does in fact limit the new lower tuition rate to DACA recipients. But it also says “nothing in this Code section shall be construed to require in-state tuition classification for individuals not lawfully present in Georgia.”

The U.S. Citizenship and Immigration Services and a federal appellate court have both made it clear that illegal aliens with DACA status are nevertheless illegal aliens and do not have legal status or “lawful presence.”

In March 2019 The United States Court of Appeals for the Eleventh Circuit ruled against a group of DACA recipients who claimed “lawful presence” for admission purposes in Georgia’s university system. As reported by the liberal Atlanta Journal – Constitution newspaper, that court said “as DACA recipients, they simply were given a reprieve from potential removal; that does not mean they are in any way ‘lawfully present under the (INA) act.”

It is not clear if this legal information has made its way to Georgia legislators or if Republican Gov. Brian Kemp would sign a bill into law that insures illegal aliens pay less tuition in Georgia’s post secondary education system than Americans and legal immigrants living in other states.

U.S. Department of Homeland Security estimates are that Georgia is home to more illegal aliens than Arizona.

The bill can be read on the General Assembly website. The House committee vote record can be seen in a post on ImmigrationPoliticsGA.com.  Contact information for individual Georgia House Reps can be found on the legislature’s official website. Speaker Ralston’s office phone is 404-656-5020.

Having passed out of the Higher Education Committee HB 120 must be approved in the Rules committee and then be voted on by a majority of members in the full Republican-controlled House chamber before midnight, Monday, March 8, which is known as “Crossover Day.”

D.A. King is president of the Dustin Inman Society and proprietor of ImmigrationPoliticsGa.com. He is not a member of any political party.