RALEIGH: Governor Roy Cooper announced that the North Carolina Department of Health and Human Services (NCDHHS) is providing $35 million in operational grants from federal Coronavirus Relief Funds to help child care programs providing in-person child care during the COVID-19 pandemic. From April through July, NCDHHS has provided over $80 million in monthly operational grants for child care programs that served over 105,000 children statewide throughout the pandemic.

“These grants will help offset the significant financial strains placed on child care to meet health and safety guidelines while serving fewer children,” said Governor Cooper. “Our child care programs have been on the frontlines since the start of this pandemic, keeping their doors open so other workers could keep our economy running and the public safe. A strong and safe child care system is essential to our recovery.”

“Our response and recovery are dependent upon having a strong, high-quality child care system open and available. These operational grants help families go to work and children’s learning to be nurtured,” said NCDHHS Secretary Mandy Cohen, M.D.

The grants will be awarded to licensed child care providers operating in-person during the months of August through October 2020 to help offset the significant financial strains due to the additional expenses to meet health and safety guidelines, while experiencing reduced revenues from lower enrollment. Providers have the flexibility to use these grants to meet their unique individual business and operational needs.

All eligible licensed child care programs will receive some level of operational grants. Specific grant amounts are based on program size, quality, and whether the program serve infants and toddlers.

Throughout the pandemic, NCDHHS has maintained North Carolina’s long history of investments in child care by providing monthly operational grants since April, child care teacher and staff bonuses in April and May, and an emergency subsidy child care program in April and May.

For more information about child care during COVID-19 in North Carolina, visit www.ncdhhs.gov/divisions/public-health/covid19/child-care. 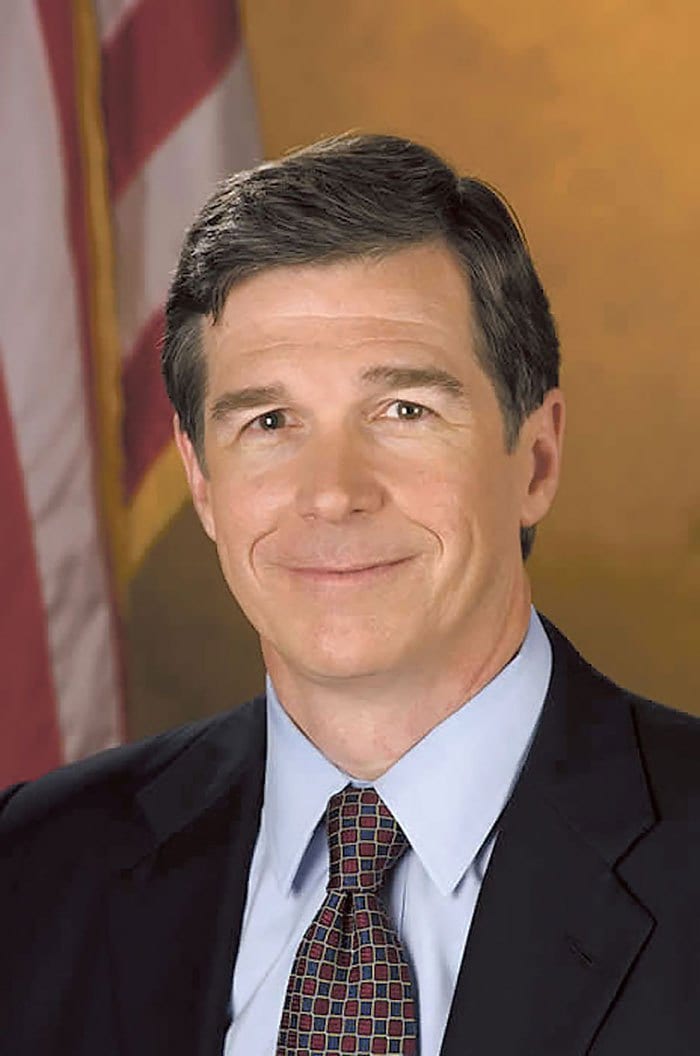