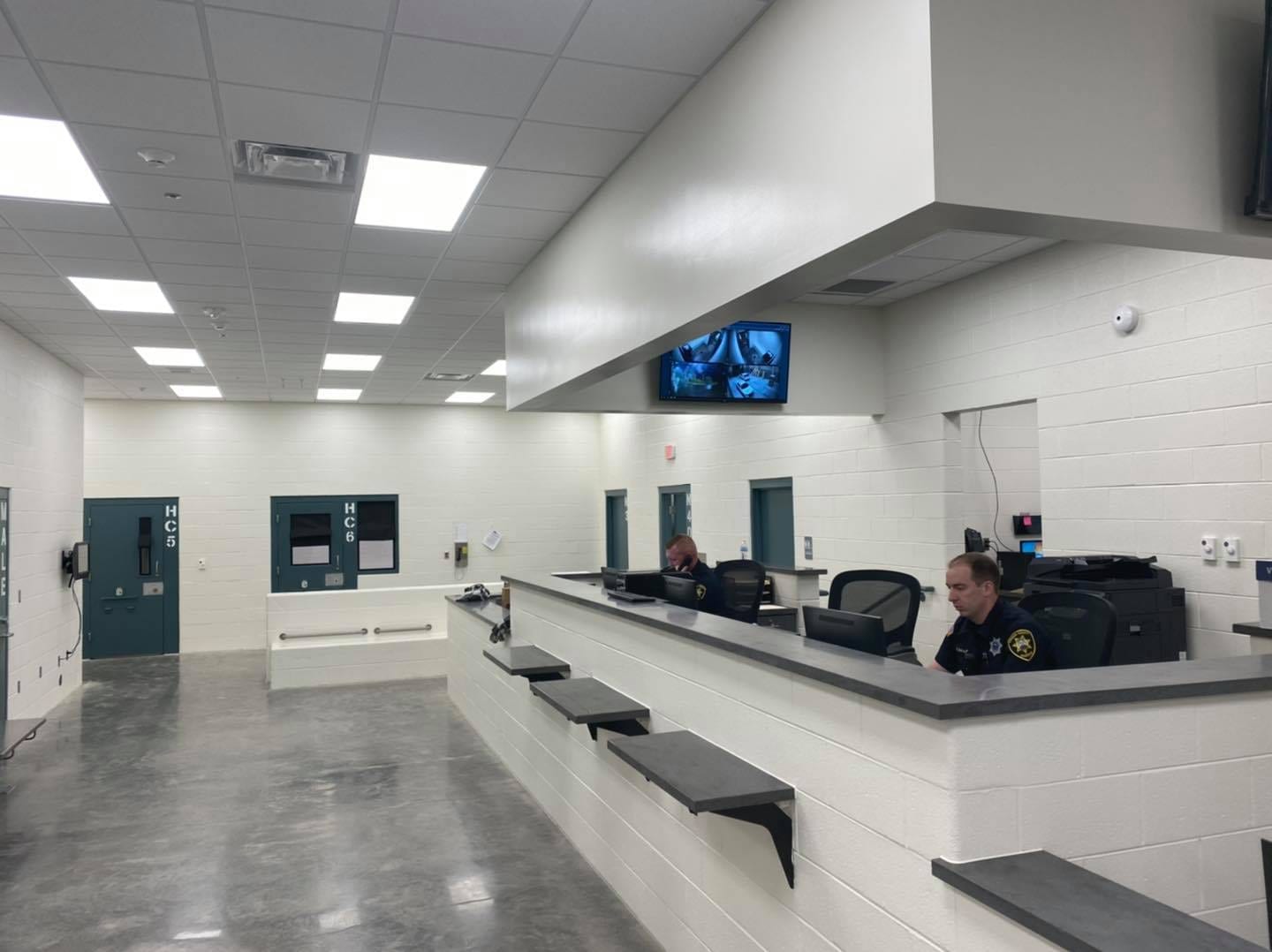 The new LCSO Detention Facility is capable of housing approximately 250 inmates in a more modern and efficient manner and provides for a safer layout and safer operations for the Sheriff’s Office Correctional Deputies tasked with the safekeeping and oversight of county and state inmates.

With the movement of inmates to the new facility, renovations of the former jail will now begin. Those renovations are expected to be done in approximately 90 days. 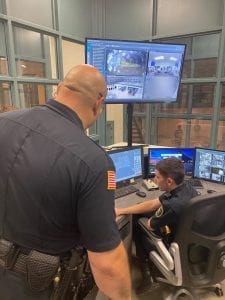 The new setup makes it easier to monitor everything occurring at the facility.

Thanks to LCSO Corporal Rodney Cathy and the Corrections Deputies from “Charlie” Squad for allowing us to follow your first night in the new detention facility as you began a new chapter in LCSO history!