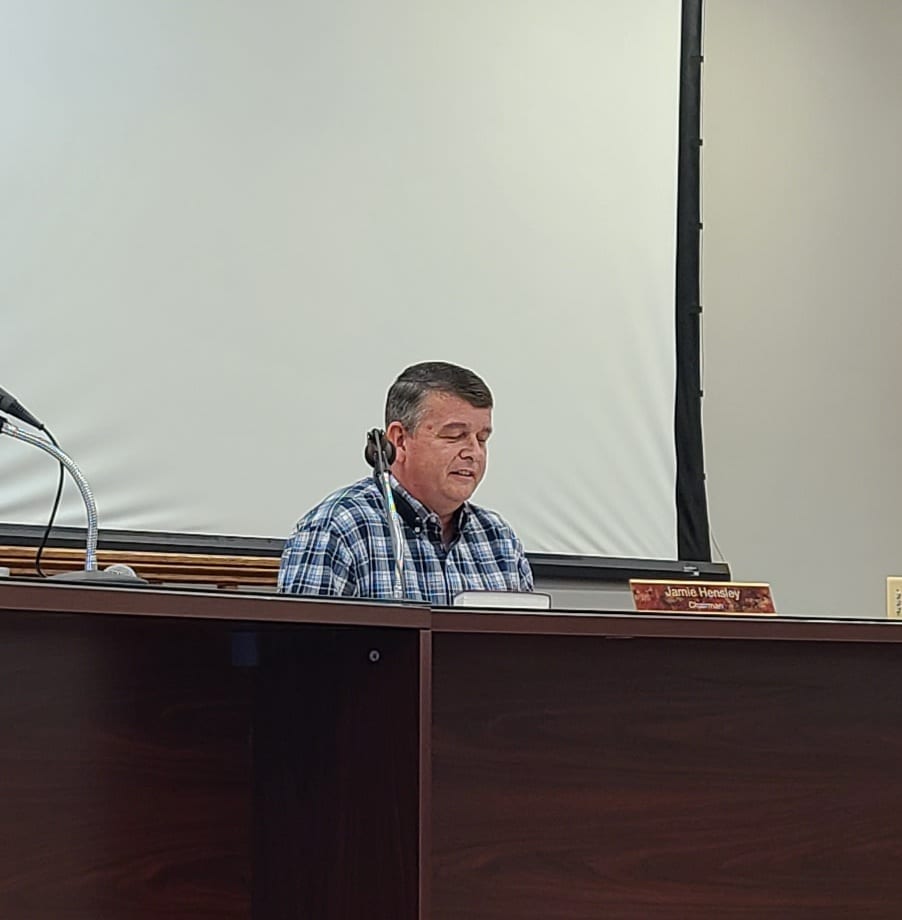 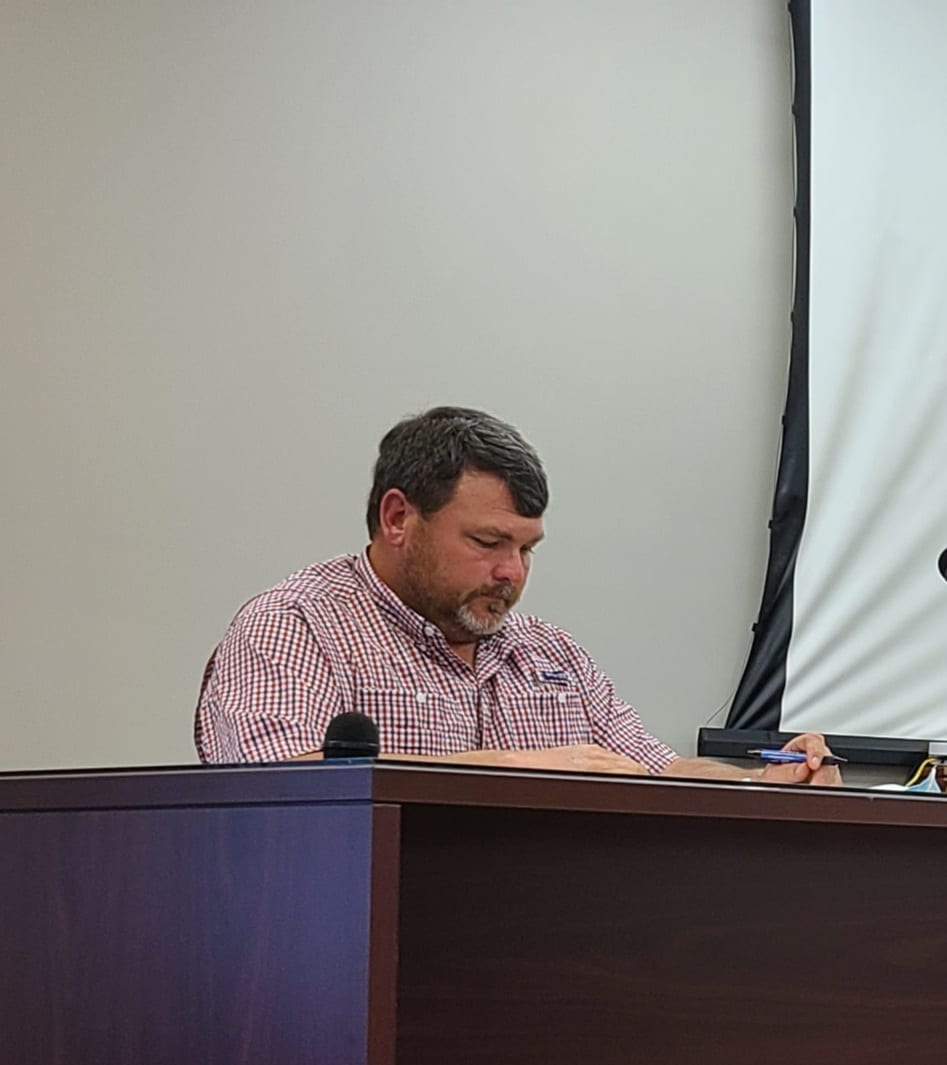 Going forward, for a trial period, the meetings will be moved until 6 p.m., instead of 5:15 p.m. The later start time will hopefully give more citizens an opportunity to attend the meetings, which remain on the second and fourth Tuesday of the month.

“You can’t get a good pulse from the citizens if they can’t get here,” Post One Commissioner Earl Johnson commented.

Post Two Glenn Patterson asked if county costs would go up if the meeting moved to a later time. He furthered explained if the meeting was later, would county employees add that as extra time to their workday if asked to attend. He also commented the meeting would start after dark for five months out of the year if moved to 6 p.m. Some older individuals prefer not to drive in the dark, he added.

Hensley stated, “Nobody is able to attend and have the input or anything they might want to say. I want everybody to understand I work for the county, for the citizens of Fannin County…I want to give every opportunity they possibly can.” 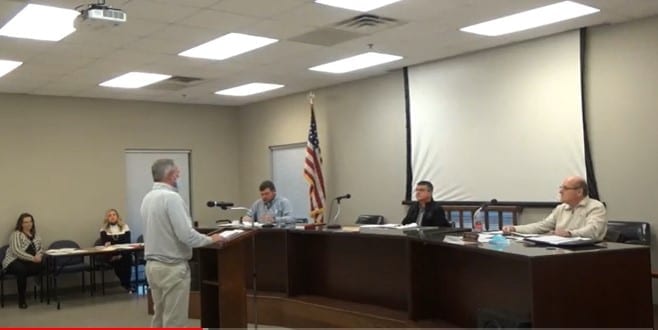 Board meetings will move to 6 p.m. on a trial basis.

Also, public comments will occur at the end of the meeting, not the middle. The time limit for speakers will be extended from three minutes to five minutes. Again, this change will begin on a trial basis.

“I have mixed emotions,” Patterson remarked about public comments. “I know we deal with a lot of things up here. Some things can be very controversial…The way we do it now. We don’t feed the fire. They come up there thinking about what they want to say.”

Patterson believed the middle of the meeting commentary allows for cooler heads to prevail.

“You’re going to get it whether it’s here or right out there, so take your pick,” Johnson said. “In here, it’s usually more reserved, civil, or go right out there and you might hear something that really hurts your feelings.”

Johnson added moving public commentary to the end gives citizens an opportunity to congratulate the board or quickly get something off their chest instead of “stewing” for two weeks.

“I see both sides,” Hensley stated. “I’m always the one if there’s an issue, I want to know now that way we can put the fire out so to speak, and move forward. I know they are things will have to take a step back on, but I always want to move forward.”

The trial period for the meeting time and public comments runs from January through April. After that, the board will decide to make the change permanent or not.

County Clerk Sherri Walker was selected as the interim Chief Financial Officer following the resignation of Robin Gazaway in December. 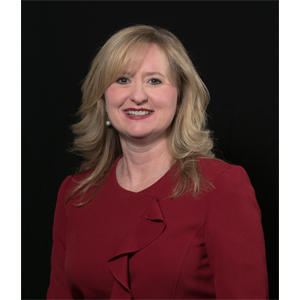 Commissioners accepted the Division of Family and Children Services budget for 2021.

Two variances were tabled, and one was approved.

Read more about why Post One Earl Johnson is continuing to serve, here. 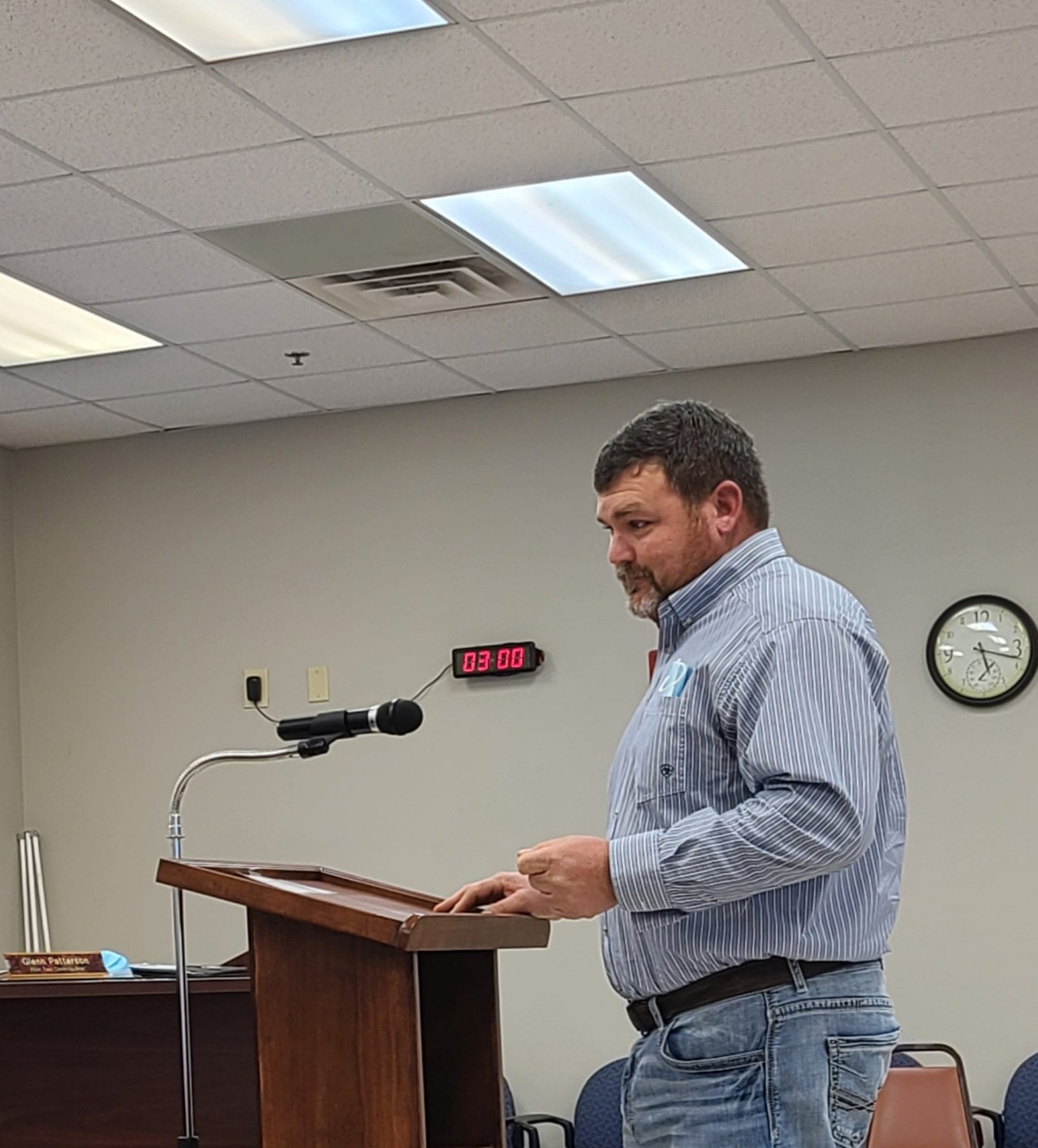 BLUE RIDGE, Ga – Former Post One Earl Johnson took a moment to clear up the details surrounding his extended time in office.

Johnson acknowledged that he’s comfortable continuing to serve the county for a period of time while Post One-elect Johnny Scearce continues to recover. However, he did put a time limit on his return – 90 days or six meetings.

Additionally, Johnson asked to abstain from all votes unless he was needed to break a tie between Chairman Jamie Hensley and Post Two Glenn Patterson. He wouldn’t receive any compensation from the county either.

“This is a new administration, new times, moving forward – essentially my role would be here if needed,” Johnson stated.

County Attorney Lynn Doss reviewed the terms of office again commenting that the newly elected officials must be “elected and qualified.” For that reason, Johnson’s term carries over until Scearce is qualified.

“[Scearce] could take the oath of office via Zoom, but he has expressed to wait until he is a little stronger and he could actually be back in Fannin County,” Doss added.

She also stressed the issue that if the Post One seat sat empty and a mishap befell one of the two existing commissioners, then county government would halt. The county would no longer have a quorum to pass or fail business. Day-to-day functions would continue, but larger decisions couldn’t be voted on.

According to the law and Doss, the only person available to serve as Post One until Scearce takes his oath of office is Johnson.

“I’m just trying to make a good gesture and help Fannin County government continue to move forward.  As of the last election, it was very clear that people wanted a different direction,” Johnson commented.

Hensley added he had no objection to it, and Patterson commended Johnson as a “valuable asset” for county government.