“Public safety professionals stand in the gap every day protecting their communities,” McDonough said. “There is no better example of this than your Sheriff.  They know what their communities need and the things that concern their citizens.  One of those concerns is strong, demonstrated leadership in Washington, D.C.  Doug Collins supports the law enforcement community and we strongly endorse him as our next U.S. Senator.”

The 18 Sheriffs who endorsed are:

“Growing up as the son of a Georgia State Trooper, our law enforcement officers were always my biggest heroes and a part of my family,” Doug said. “These men and women put their lives on the line to serve and protect each and every day, and now they’re putting their names and reputations on the line for me. To say I’m humbled is an understatement.” 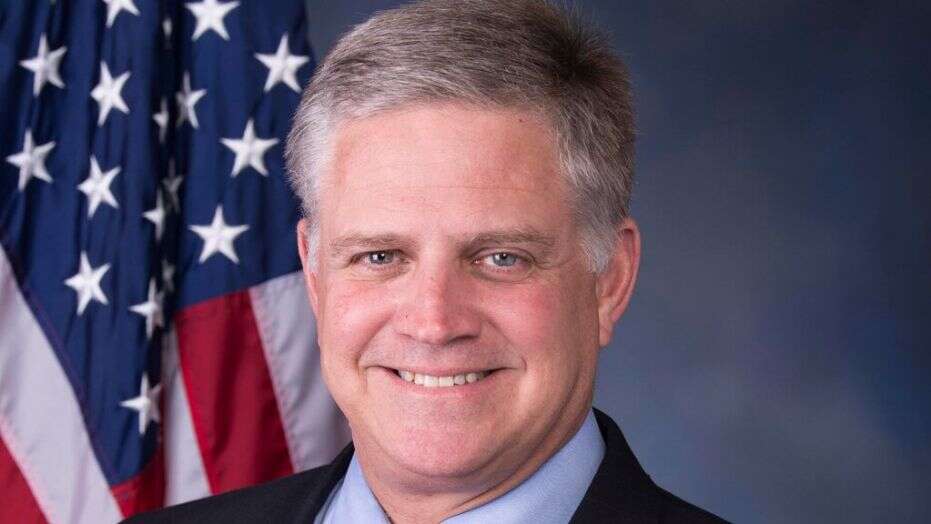