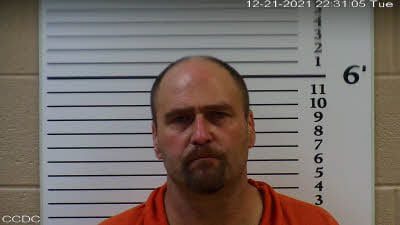 Murphy, NC—The Cherokee County Sheriff’s Office reports the December 21, 2021 arrest of 42 year old Barron Jermel Sudderth and 49 year old Tommy Vaughn Dockery Jr both of Murphy North Carolina for violations of the North Carolina Controlled Substances Statutes.
A week long investigation by the Cherokee County Sheriff’s Office culminated in a traffic stop of a vehicle occupied by Sudderth and Dockery. During a probable cause search of the vehicle occupied by Sudderth and Dockery a trafficking amount of suspected heroin and fentanyl, suspected methamphetamine, a handgun and ammunition and was seized.
Narcotic investigators then executed a search warrant on the residence of Sudderth, which is in a public housing area of Murphy North Carolina. During that search of Sudderth’s residence additional weapons and ammunition were seized. Both Sudderth and Dockery have previous convictions and are prohibited by North Carolina statutes of possessing firearms. 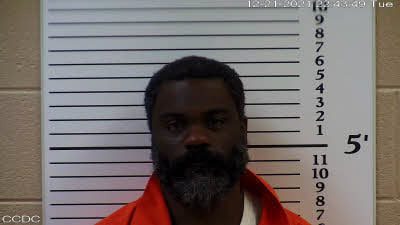 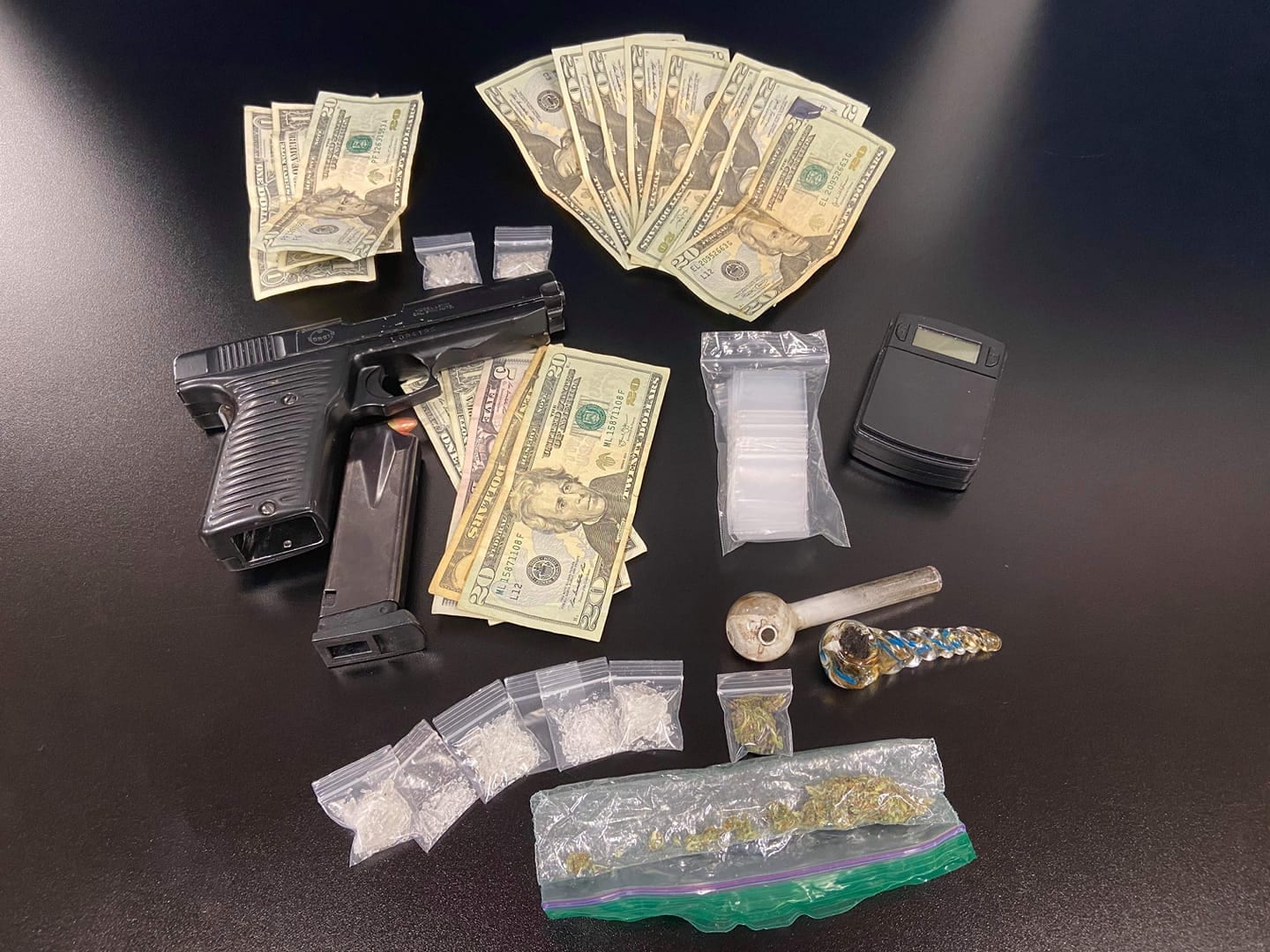