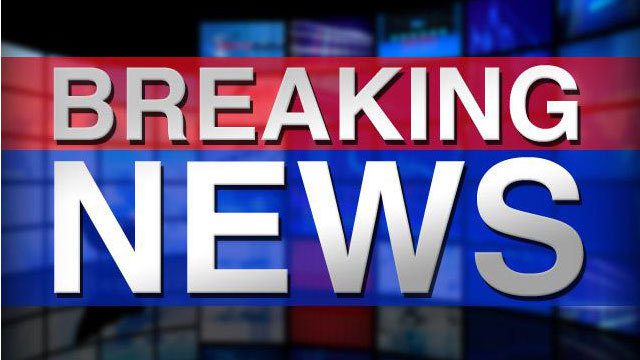 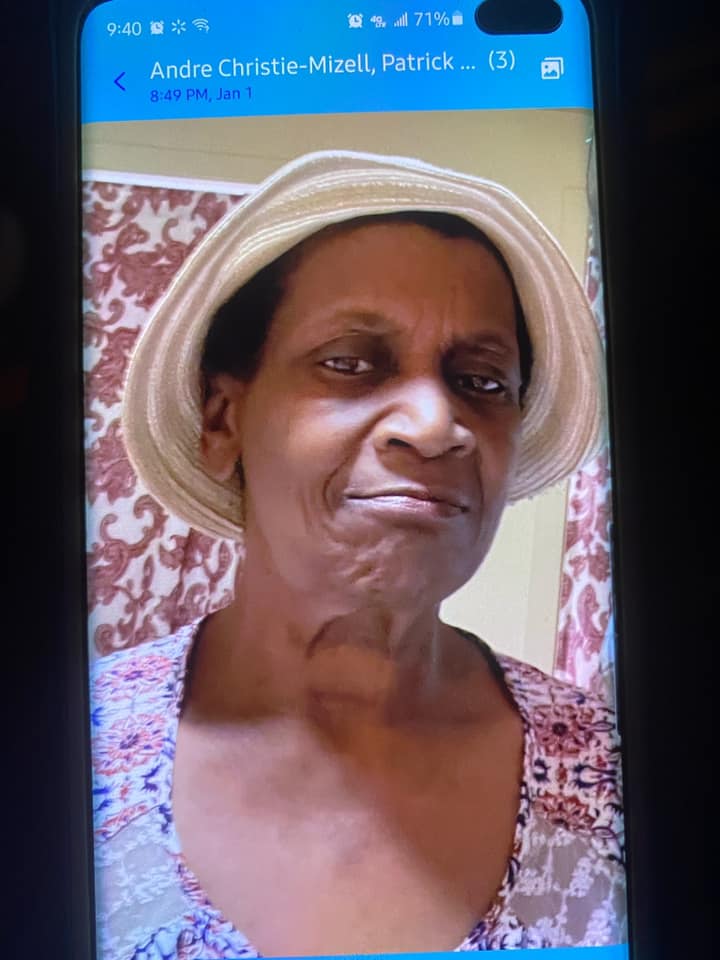 CLEVELAND, Ga. – The City of Cleveland Police Department has issued a Mattie’s Call for 69-year-old Mattie Mizell. Ms. Mizell was last seen in the area of White Street and Wilford Ash Parkway in Cleveland at approximately 1 p.m. Saturday, 1/1/22. If you see Ms. Mizell, please call 911. The clothing she was last wearing is unknown.

She may be suffering from dementia and is believed to have left walking to an unknown destination. Mrs. Mizell is a black female, black hair, brown eyes, approximately 5 feet, 3 inches tall, and weighs 160 pounds.

She was last seen wearing blue pants or jeans, purple/blue hooded sweatshirt, blue shoes with white trim. If anyone has any information regarding Mrs. Mizell please contact the Cleveland Police Department at 706-348-7078, White County E911 706-865-0911. 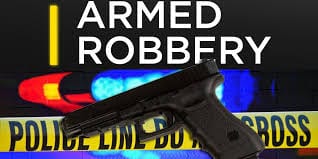