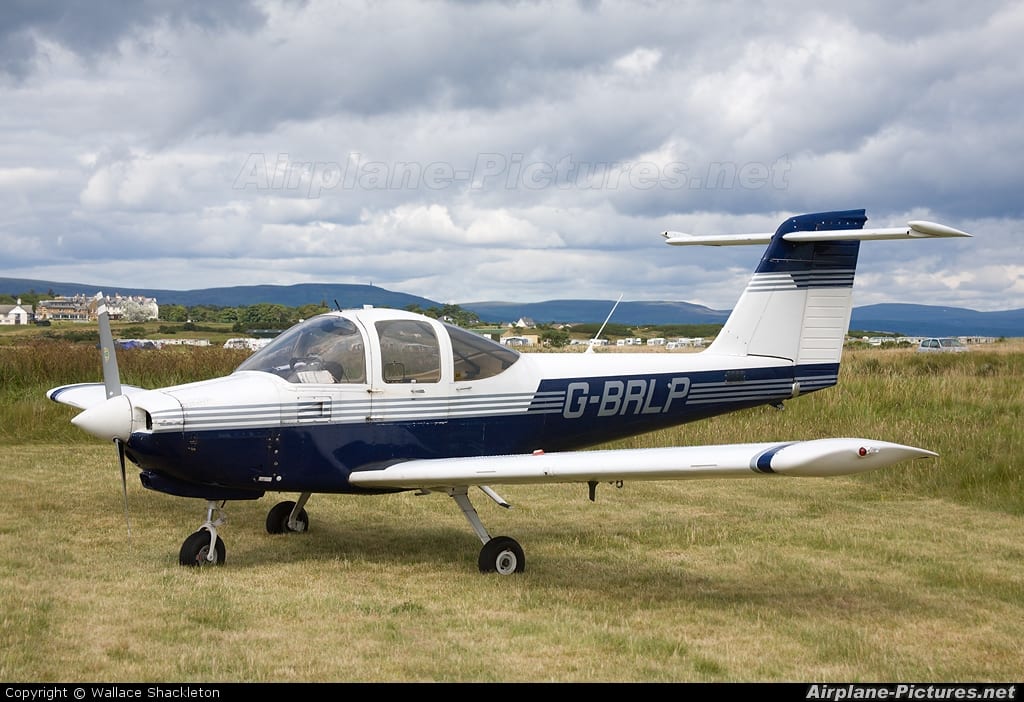 A Tomahawk Piper similar to the one shown here crashed tonight around 6:30 pm. At this time there is limited information on what exactly happened, but FYN was able to speak with Pickens County Sheriffs on the scene. According to PCSO, Sgt. Matt Dawkins of the Jasper Police Department was first to arrive at the crash site involving a single pilot. Emergency crews were unable to resuscitate pilot and he was pronounced dead at scene. The pilot, yet to be identified, was a student pilot taking classes at Pickens County Airport. Early reports suggest he was not from Pickens County.

As of 9:00 pm local authorities were waiting for NTSB (National Transportation Safety Board) and did not know when they would be at the site. Local agencies were working with NTSB on locating the pilots family for notification. FYN will keep up-to-date reports as we receive them.