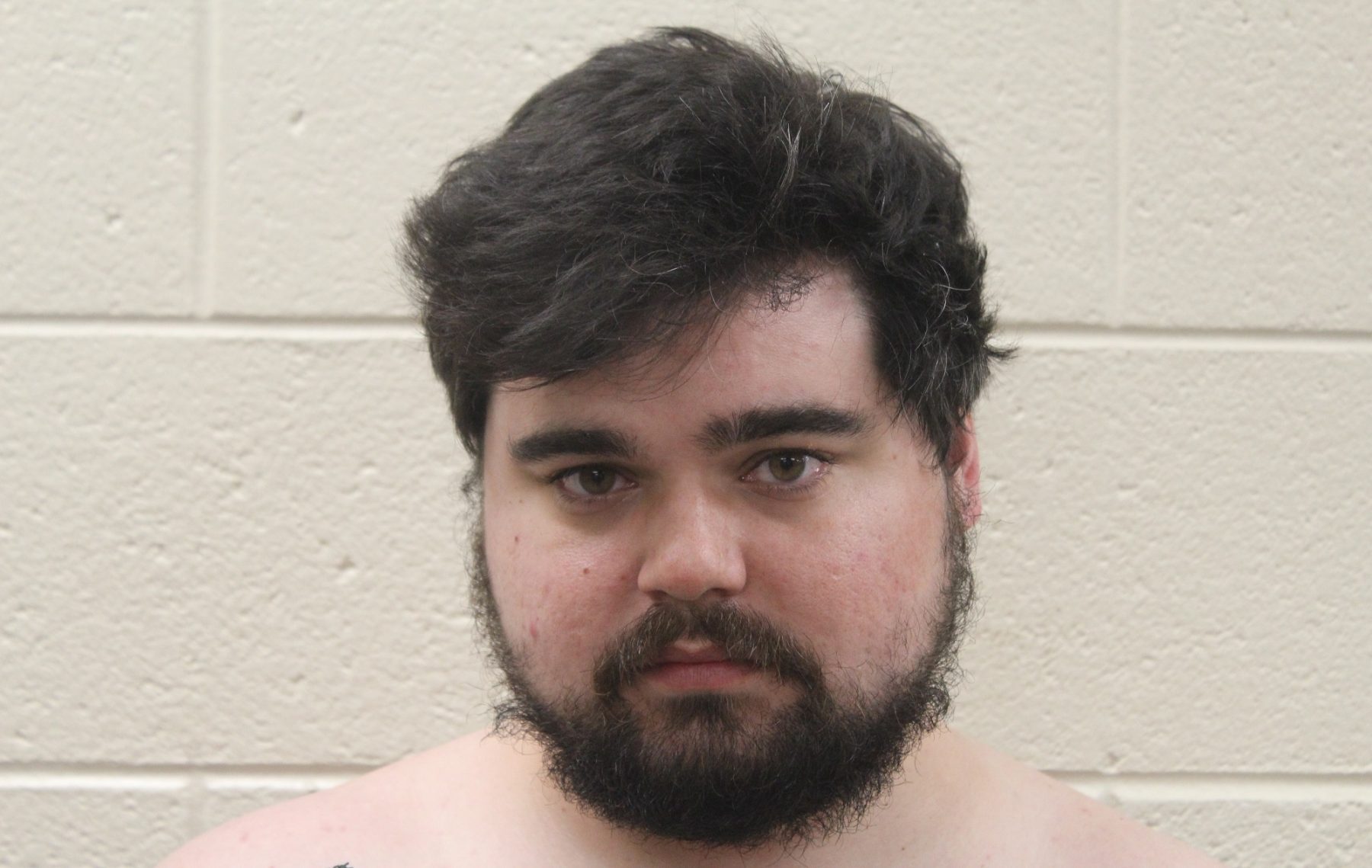 JASPER, Ga. – Yesterday, January 20, 2022, a person opened fire near the dollar general in the Golden Springs area of Pickens County. A press release from the Pickens County Sheriff’s Office later confirmed the arrest of Nathan Lewis Highsmith, 26, years old of Canton, Georgia, in regards to the shooting

Today, Pickens Sheriff’s Office Public Information Officer Hannah Wise confirmed with FYN that the shooting suspect, Highsmith (pictured above), has been transferred into Pickens County from the Sandy Springs Police Department. The Sheriff’s release noted that Highsmith allegedly fled the scene in a Honda Accord and was later arrested by Sandy Spring Police.

The shooting claimed one life and there was no update available to the public on the second victim from Wise today. As of now, the charges still stand at Aggravated Assault and Felony Murder. Wise confirmed that as of January 21, 2022, Highsmith is still in custody and has not been released on bail.