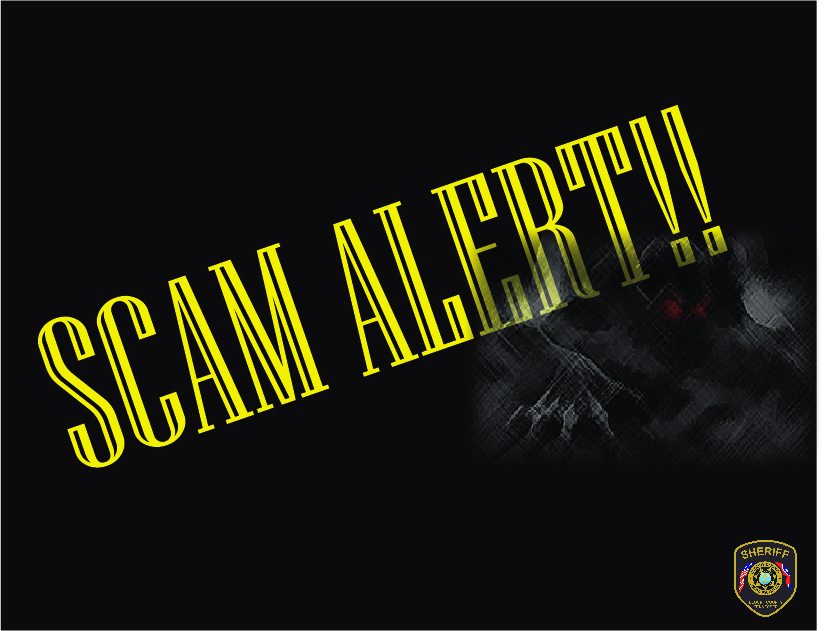 BLOUNT COUNTY, TN – Blount County Sheriff Department is urging residents to be aware of an imposter scamming victims out of money. The scammer is posing as a federal officer and “bilking” residents for money.

On September 12th, 2022, Blount County deputies responded to a victim of the scammer. According to the police report, the victim received a phone call from the scammer. He claimed to be a federal officer. Following, the victim had been threatened with prosecution if the scammer was not paid.

Continuing, he arrived at the victim’s home with a bag and was paid more than 120,000 dollars. The victim described the imposter as a male in his mid-30s with a moustache. Also, he displayed a badge and continued to pose as an officer. Mentioning, the imposter also told the victim to transfer money three different times via an ATM machine at a location in Knoxville.

Deputies with the Blount County Sheriff’s Office and representatives of other law enforcement agencies routinely call citizens regarding business. Officers will NEVER ask you for money. If you ever suspect you are being scammed by someone, you can call the main number for the agency in question to verify that the individual is employed with them.

Following, the Blount County Sheriff office is urging residents to be aware of suspicious phone calls. The BCSO states that they will never call a resident to pay fines. Lastly, law enforcement officers will NOT show up to your residence and tell you that you owe money, and that you must pay, or you’ll be arrested.

Moreover, the Blount County Sheriff Department is heavily investigating this case. Sheriff Berrong said, “Share this information with friends and family who do not have access to social media. Often, too many people are being taken advantage of. Blount County must stay vigilant!”