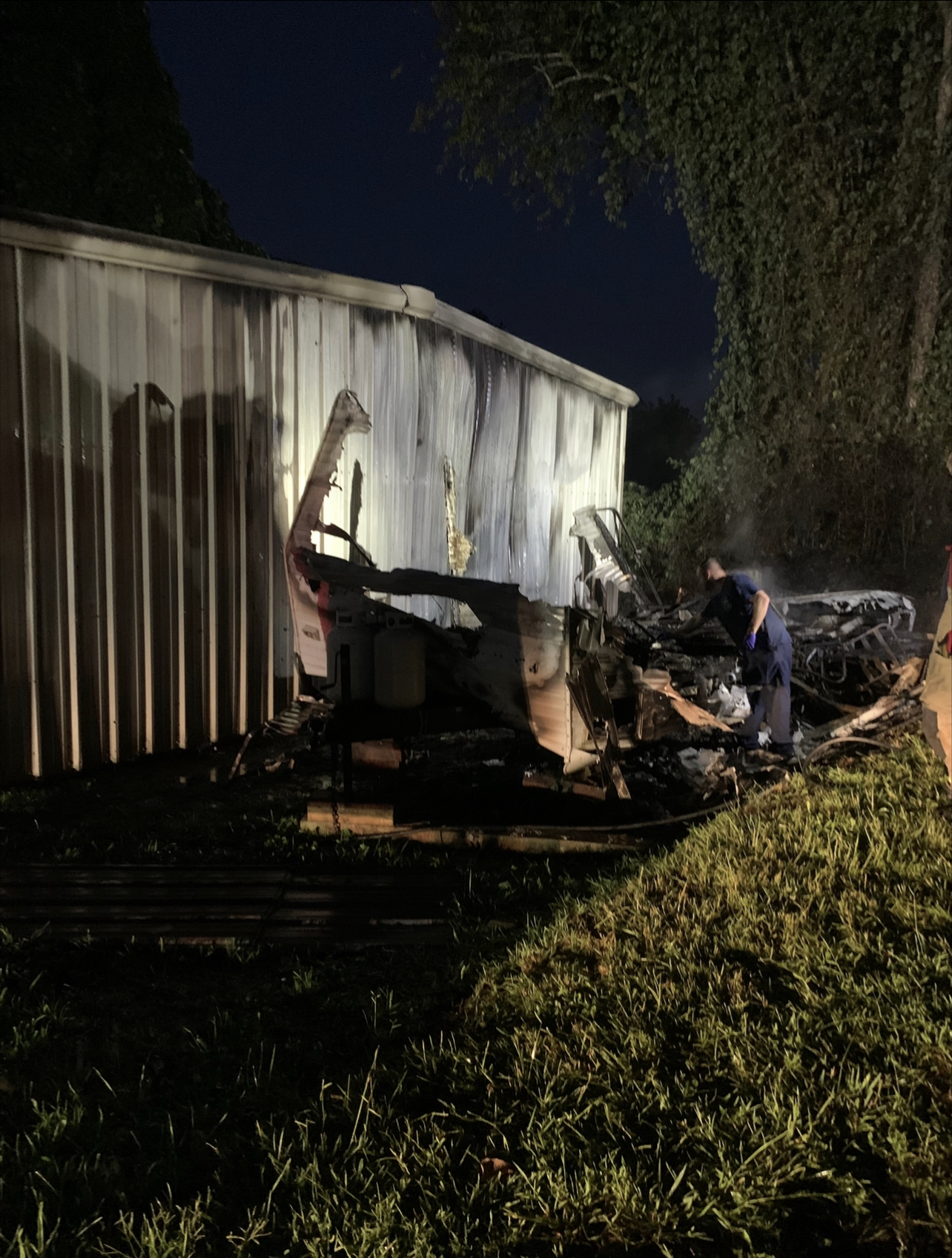 “At approximately 4:00 AM on Wednesday, September 14th, our investigators were dispatched to Morganton at the request of local fire and law enforcement officials,” stated the release.

Due to the damage at the scene, a certain cause of the fire has not been determined yet but an accident has not been ruled out.

“As a result of the complete destruction of the camper, our investigators have currently ruled the cause of the fire as undetermined, though heating appliances have not been ruled out,” said Commissioner King. “We are currently awaiting positive identification from the GBI Crime Lab before releasing the name of the deceased man.”

The Fannin County Fire Department, Fannin County Sheriff’s Office and Commissioner King’s Fire Investigations Division are working together on the case. This is still an open investigation.