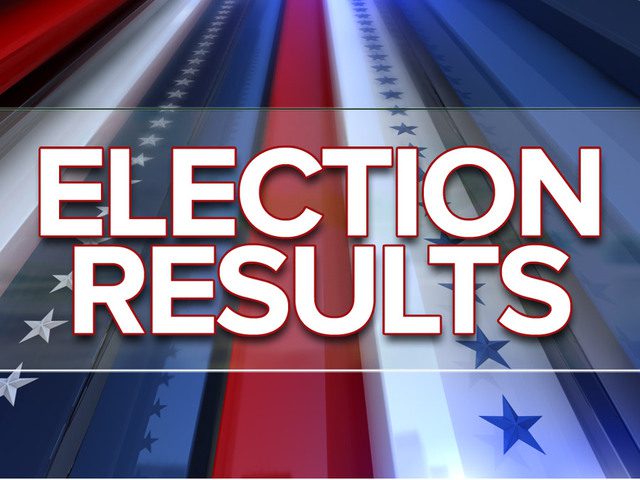 After polls closed at 7 p.m. Tuesday evening, results from all 12 voting precincts were not given until after 10 p.m. Fannin County saw a total of 2,184 early and absentee ballot votes, and unofficial results from the Georgia Secretary of State website show a turnout of almost 32%. While an official summary and certified results were not yet ready, the initial primary results were given at the Fannin County Courthouse. 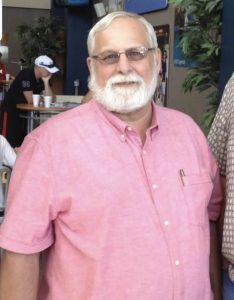 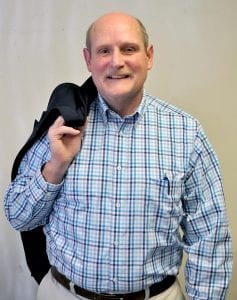 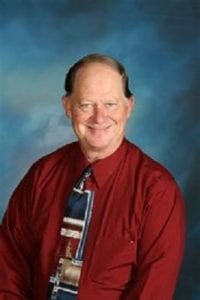 Bearden will remain on the Fannin County Board of Education after winning his primary. 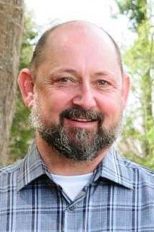 Mike Cole is the incumbent Vice Chair on the Board of Education.

The incumbent, Bobby Bearden, was challenged by Debi Holcomb and Clarence “Junior” Farmer in the Republican primary. Bearden won his primary with a total of 3,690 votes across 12 voting precincts, early votes, and absentee ballots.

Incumbent Mike Cole will return to the Fannin County Board of Education after an uncontested re-election bid. Cole has served on the board since he was elected in 2018. He received a total of 5,011 votes.