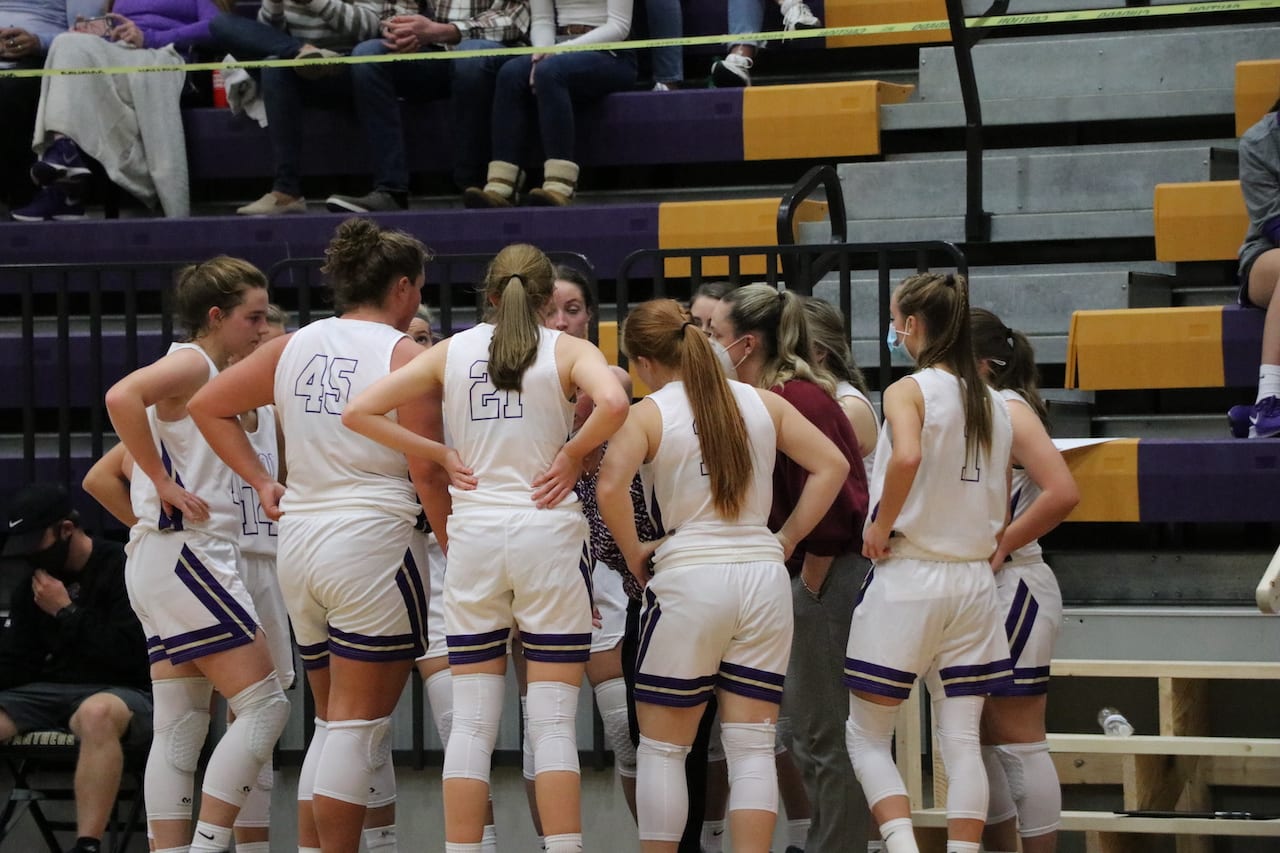 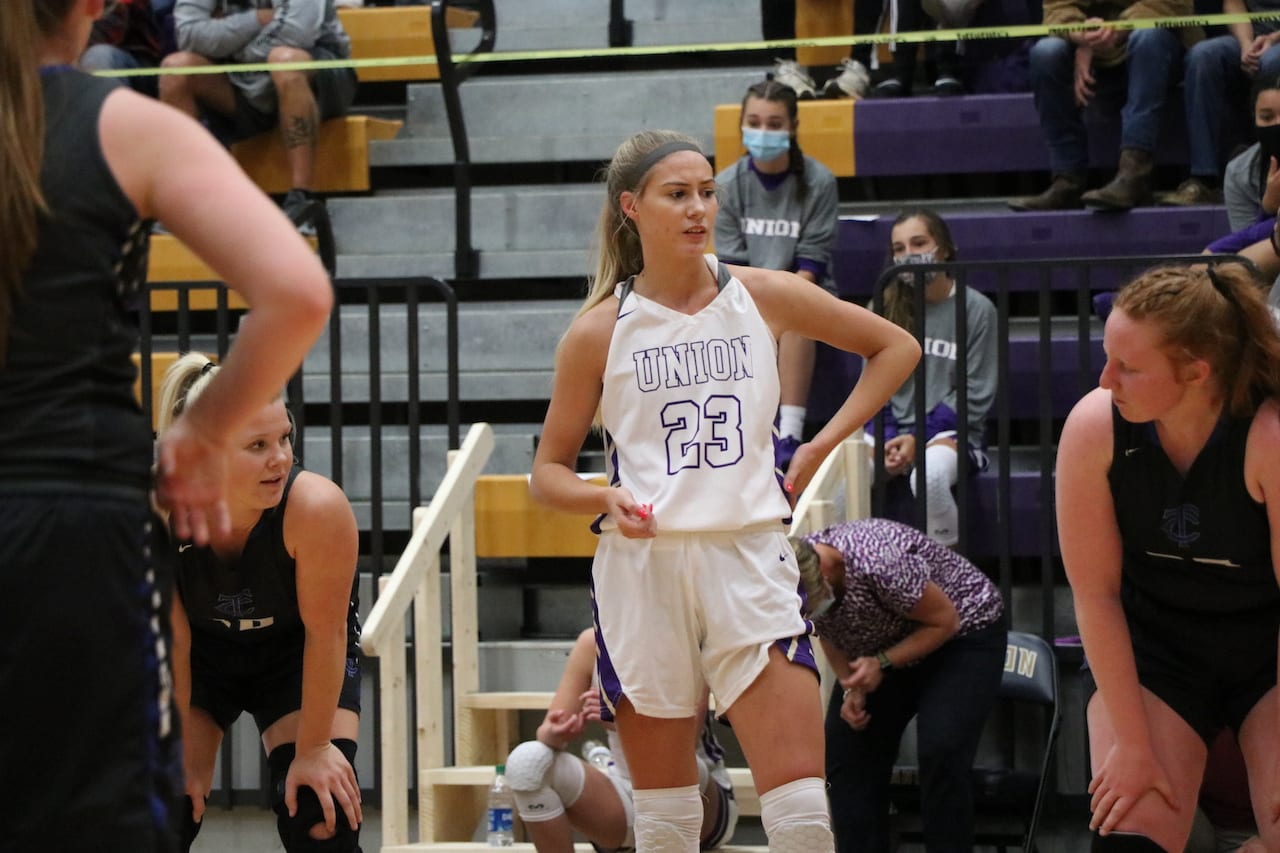 Both teams started the game fouling. After that, both teams settled in with Union scoring first on a corner 3 by Sophomore Ellie Cook. Towns matched that with a 3 by Kennedi Henson on the next possession and another 3 by Sarah Shook. Throughout the first quarter, the scoring was back and forth but Union led by 1, 11-10 at the end of the first. Union started the second quarter with 2 quick fouls. The scoring was again, back and forth but it was a low scoring second quarter. Neither team could get any points on the board. At the half, Union led 16-13. 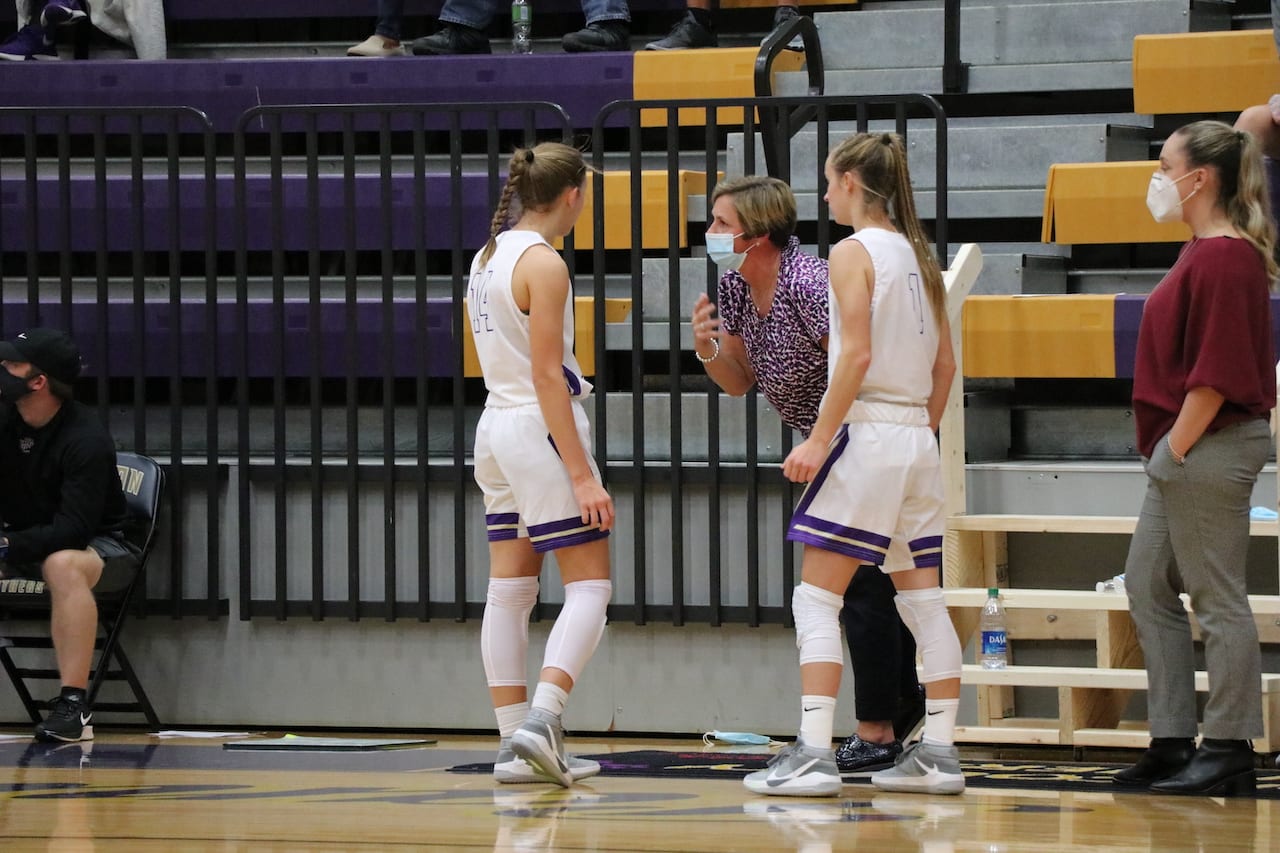 To begin the third quarter, the scoring was again back and forth. The Lady Indians were spreading the ball around and multiple players were scoring. The Lady Indians held Junior Ava Hunter to 4 points through 3 quarters. The fourth quarter was very close, each team being very aggressive with the scoring going back and forth. Throughout the game, no one had a lead bigger than 3. Early in the fourth quarter, Cook fouled out, which hurt the Lady Panthers offensively and defensively. That made Junior Ava Hunter have to step up. She stepped up big, scoring 11 points in the fourth quarter. Sophomore Corinne Hill had a key steal that put the Lady Panthers up by 1 late in the fourth. Late in the fourth both teams had a chance to score and win the game. Tied 36-36 coming out of a Towns timeout with 25 seconds left, the Lady Panthers defense held strong and stole the ball but couldn’t handle the ball enough to get a good shot off. The led us to the first overtime. In the first overtime, it was very close and the Lady Panthers were led by sophomore Corinne Hill, scoring 4 points. The Lady Indians stole the ball late, forcing a jump ball and the Lady Indians gained possession. The Lady Indians had a chance to win but missed the shot as time ran out. In the second overtime, the Lady Panthers just held the ball to find a good shot and run time off the clock. The Indians would steal the ball away but due to great hustle by Junior Ansley Collins, she hit the ball out of bounds before the Lady Indians could get a shot up. Late in the second overtime, Junior Rebekha Chambers scores but is called for a charging foul so the basket doesn’t count. Still tied, Hunter is fouled and takes 1-2 free throws to give the Panthers the lead 41-40. She is fouled again and makes 1-2 again to extend the lead 42-40. The Lady Indians, Senior Vanessa Floyd quickly scores and ties it at 42. Union ends up fouling with 23 seconds left and Floyd makes 1-2 free throws to make it 43-42 Towns, Union rebounds the ball with 9 seconds left and misses the game winning shot. 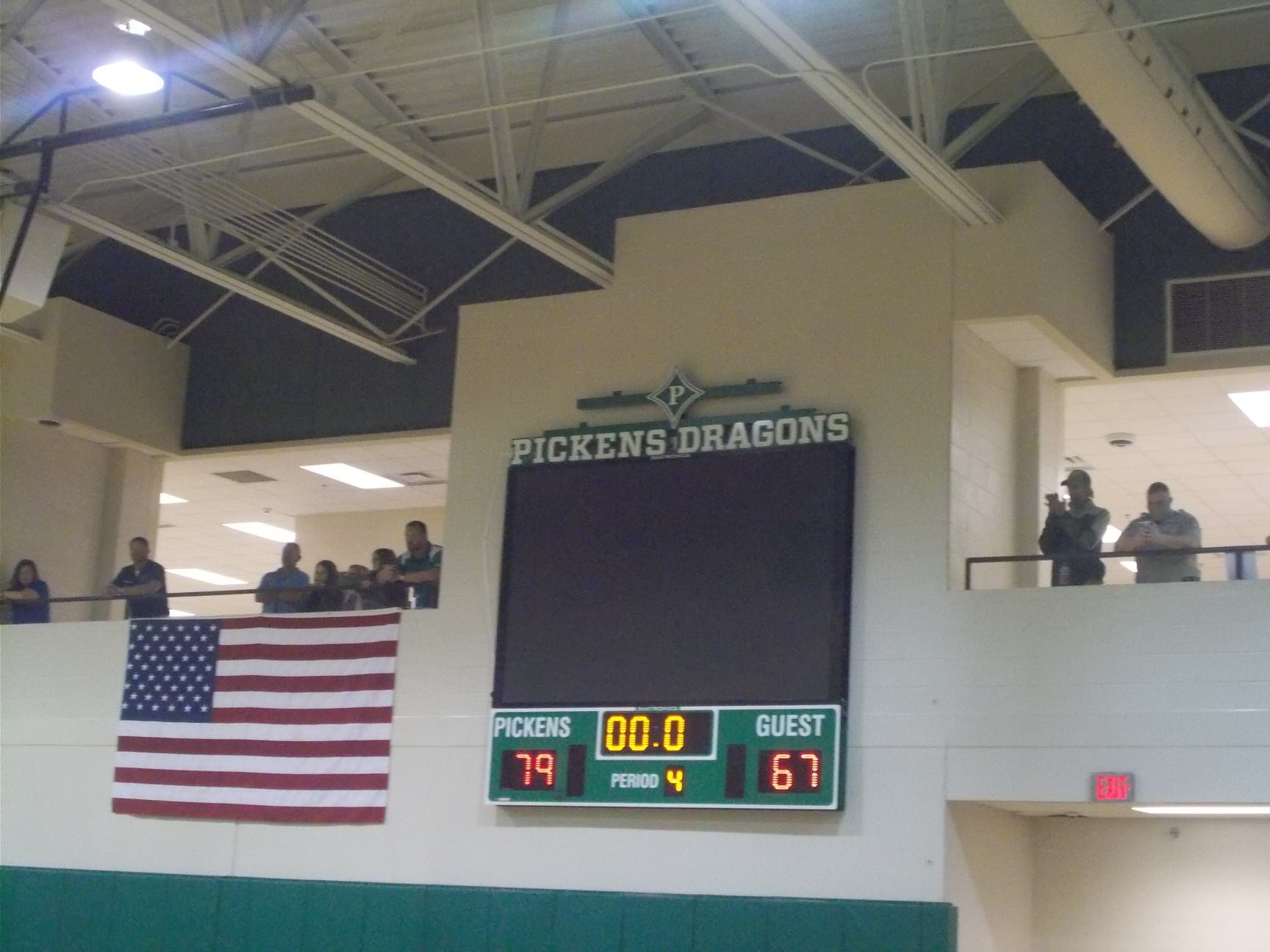 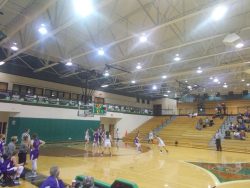 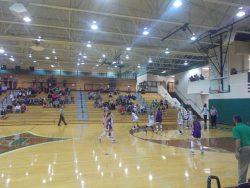 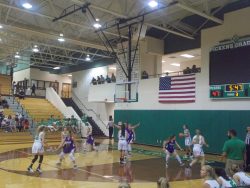