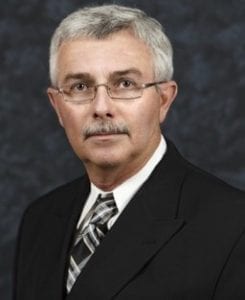 DAWSON COUNTY, Ga. – Sheriff Jeff Johnson must have felt like he has walked into a minefield when he presented a request for more staffing during Thursday’s Board of Commissioners work session. He was met by a commission chairman, who not only questioned the need for additional staffing, but the overall efficiency of Johnson’s operation.

Commissioner Tim Satterfield also questioned Johnson’s spending. “At the end of last year, you took $330,000 from your employees’ salaries and benefits and spent it on stuff when you could have put people on the roads.” 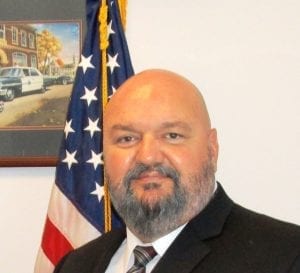 Johnson bristled at the push back he received and addressed the chairman, saying, “You refuse, you preach and you say time and time again that public safety is an obligation. It is number one. But you’re not proving it by your actions.”

Thurmond’s response: “To say that this Board has not taken on the primary responsibility of public safety is absolutely not a true statement and I won’t stand here and let you say that it is without challenging you on it.”

Also on Thursday’s work session agenda, Public Safety Director Danny Thompson provided a brief overview of the Local Emergency Operations Plan that outlines five emergency support functions. The plan must be updated every four years to remain in compliance with Georgia Emergency Management Agency regulations and to be eligible to receive grant funds. 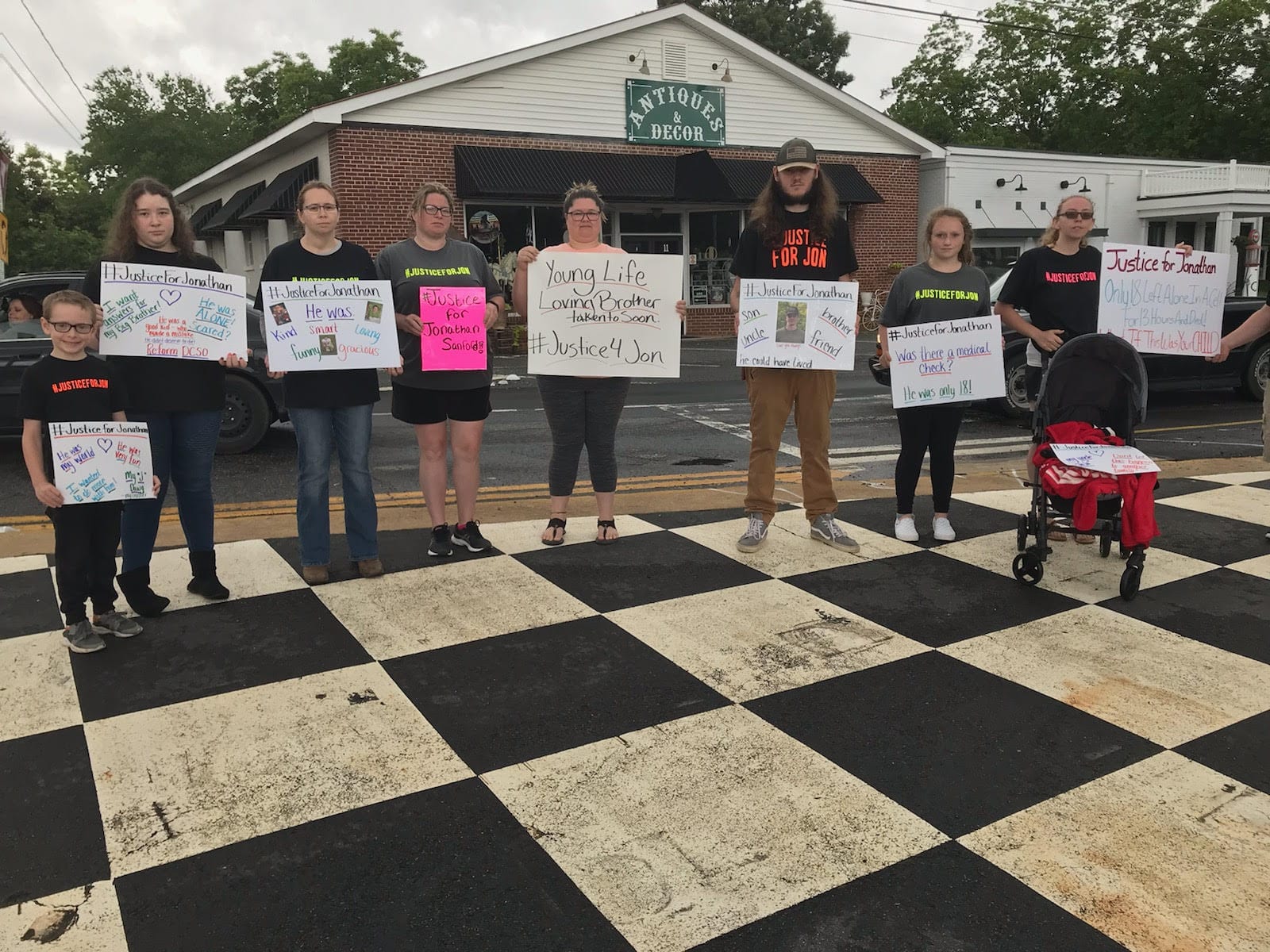 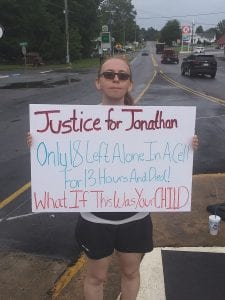 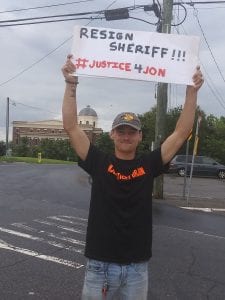 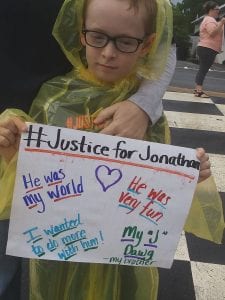