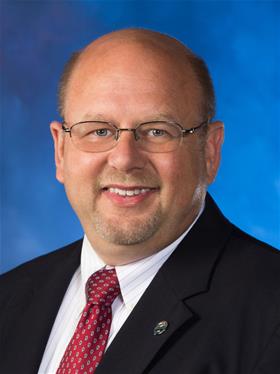 CLARKESVILLE, Ga – On September 13 at 8:17 a.m., North Georgia Technical College announced on social media that its President Dr. Mark Ivester passed away from COVID-19 on September 12, 2020.

Ivester, 57, battled the virus for several weeks before passing away late Saturday evening in a Northeast Georgia Medical Center in Braselton, Ga. The Acree-Davis Funeral Home will be handling the funeral arrangements. Anyone wishing to send condolences or flowers can do so on the funeral home’s website.

Ivester dedicated his life to the technical college for almost 20 years. He became president of North Georgia Technical College in 2016. Previously, he served as the vice president of economic development. Additionally, Ivester earned a doctorate in education from the University of Georgia and an MBA from Brenau University, according to his LinkedIn profile.

Condolences are pouring in from the community and across the state either on social media or the Acree-Davis Funeral Home condolence wall. One individual wrote:

“Had the pleasure of knowing Dr. Ivester working at NGTC and he was always so sweet and had a vibrant smile upon his face. Prayers for the family, friends, and colleagues during this time. Sorry for the loss.”

North Georgia Technical College has not released details about an interim president or memorial services at this time. The technical college has campuses in Clarkesville, Blairsville, and Toccoa.

Ivester is survived by his wife, Eleanor, and their children. 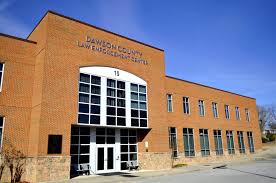