Home / Player of the year 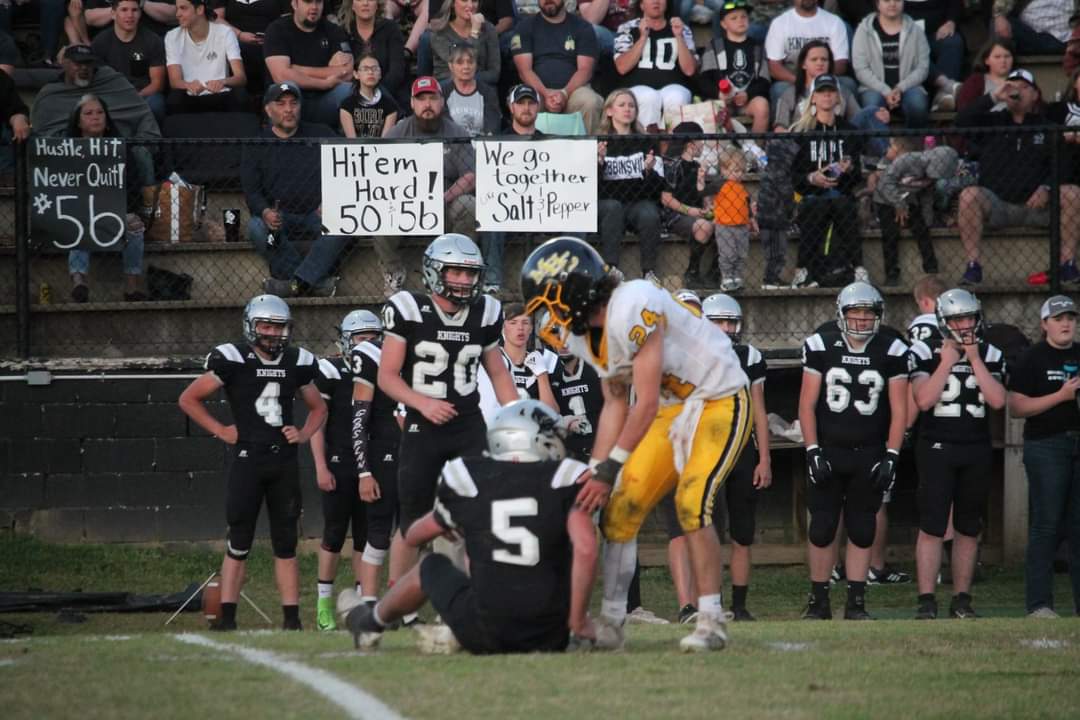 Our team here at FYN Sports got together at the end of this years “spring” North Carolina High School football season and voted on our end of year awards. Players were chosen based not just on their stats alone, but also on their contributions to their team that may not show up in the stat book. We have had a blast covering North Carolina football this year, and hope to continue on with some of the relationships we have made in the fall. Thanks to everyone who watched and supported our broadcasts and read our articles. Our sole mission is to highlight and promote student athletes in a positive way, and below we have highlighted the “best of the best” with our post season awards. 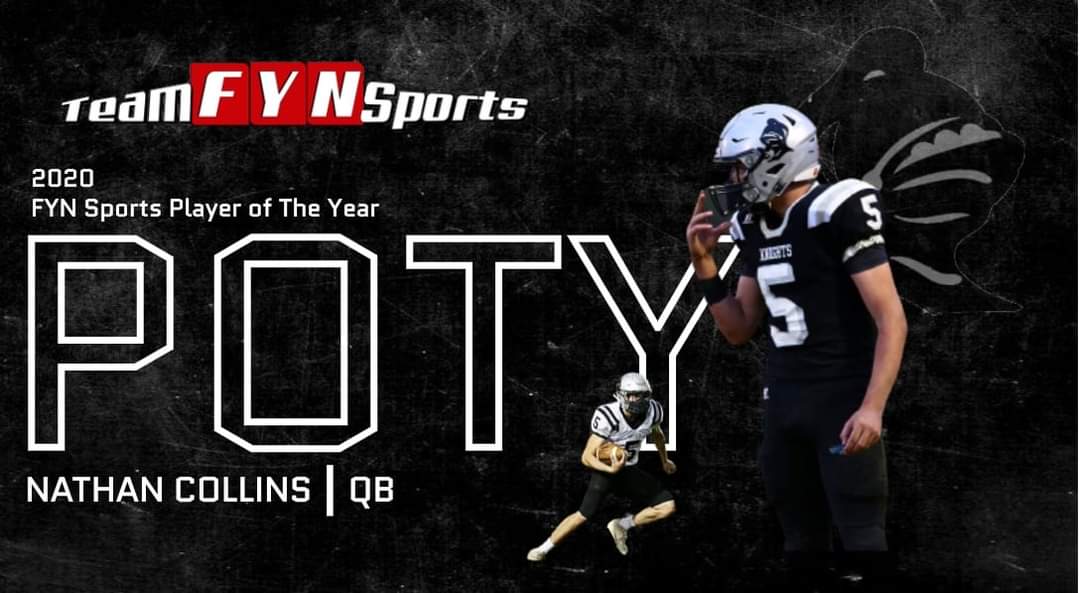 Collins was 24-1 as the starting Quarterback for the Black Knights. He filled up the stat sheet all year, throwing for over 700 yards and 3 touchdowns, while rushing for 683 yards and 10 touchdowns. He led his team to 2 SMC titles, 2 Western Regional Championship appearances and 1 State Championship Title. 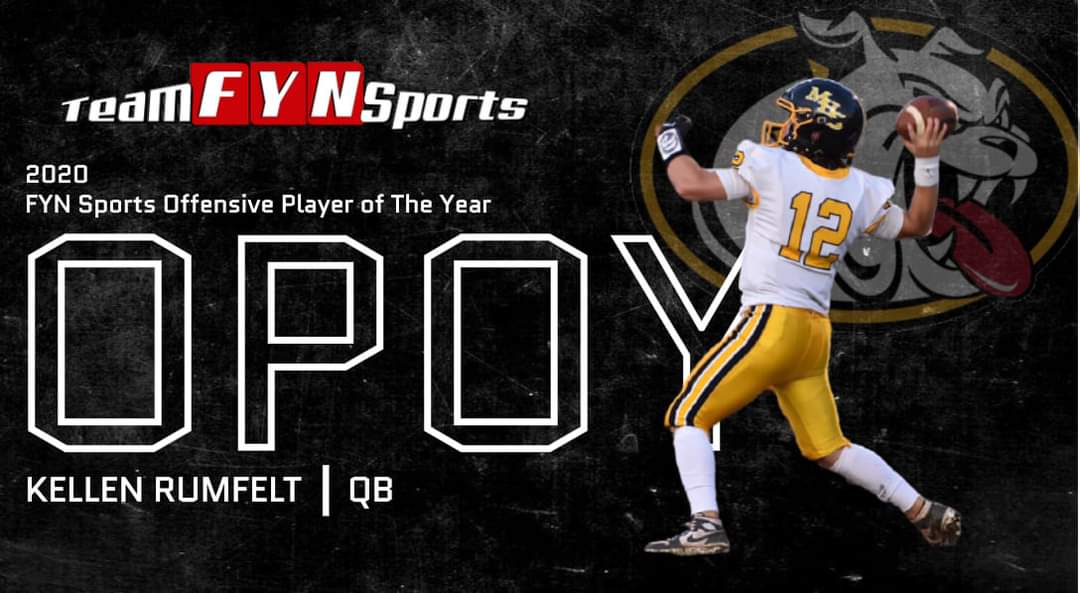 Rumfelt was on a mission to prove himself this year, and he did just that. He threw for 1,234 yards and 9 touchdowns while leading his Bulldogs to the NCHSAA 1A State Championship. In that State championship game, Rumfelt threw for over 200 yards and a TD in the first half, helping his team come away with a 14-7 victory. 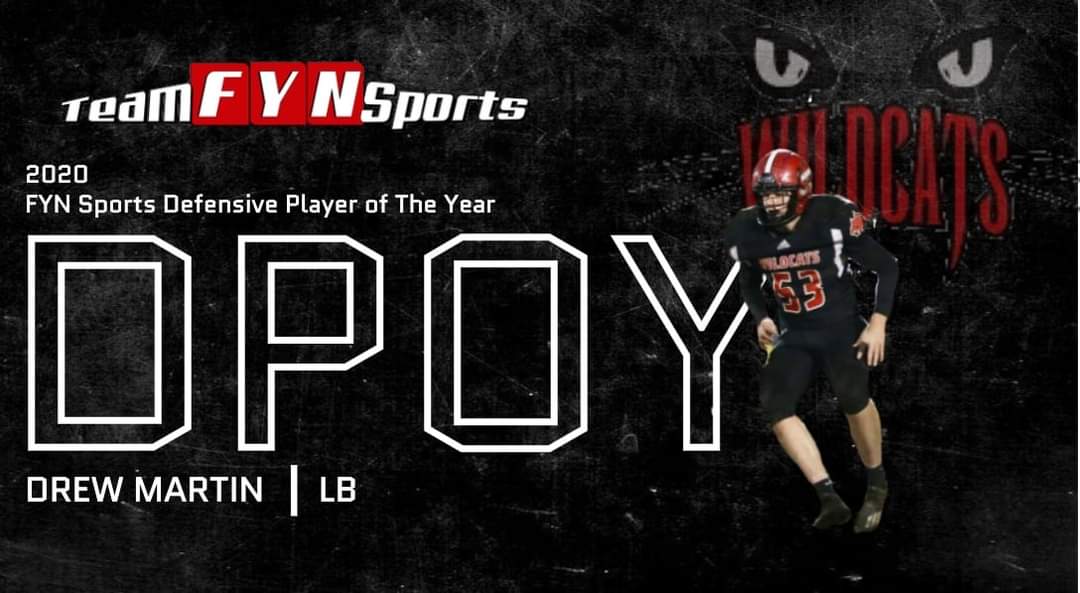 Martin was a key component to helping his Wildcats post their best record since 2011. He led his team in tackles and was the motor of the defense. A historic season for Andrews was jumpstarted by the play of Drew Martin. 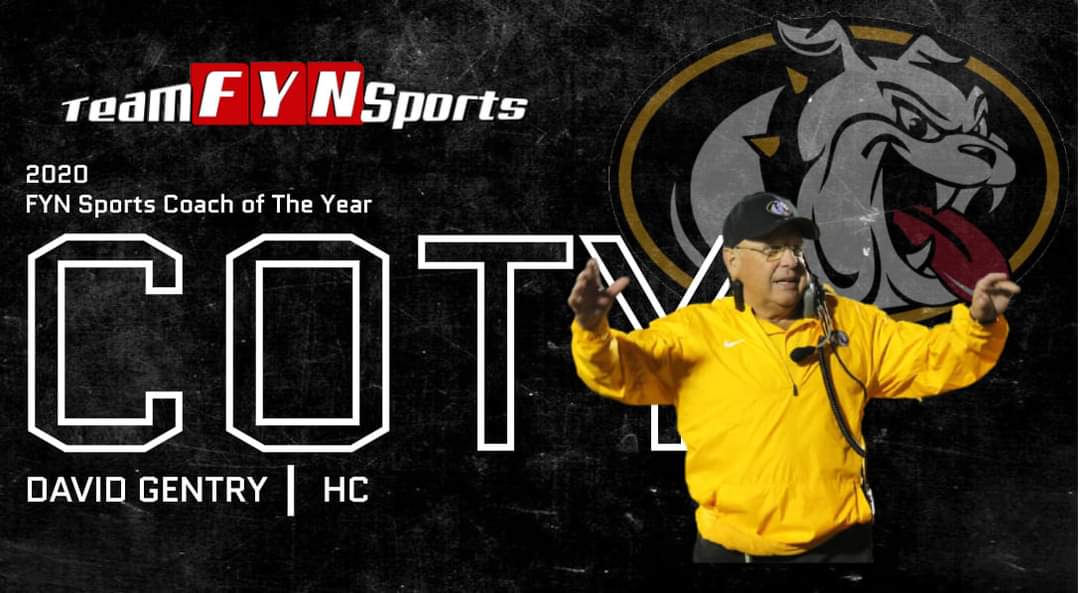 Gentry led his Bulldogs to yet another State Championship ring, the 9th under his reign as Head Coach. Gentry’s coaching record speaks for itself. The Hall of Fame coach and all time North Carolina wins record holder needs no introduction.

“Newcomers” of The Year:

The “Newcomers” of The Year are players who are in their first year on Varsity who are making a splash and contributing to their team significantly already. 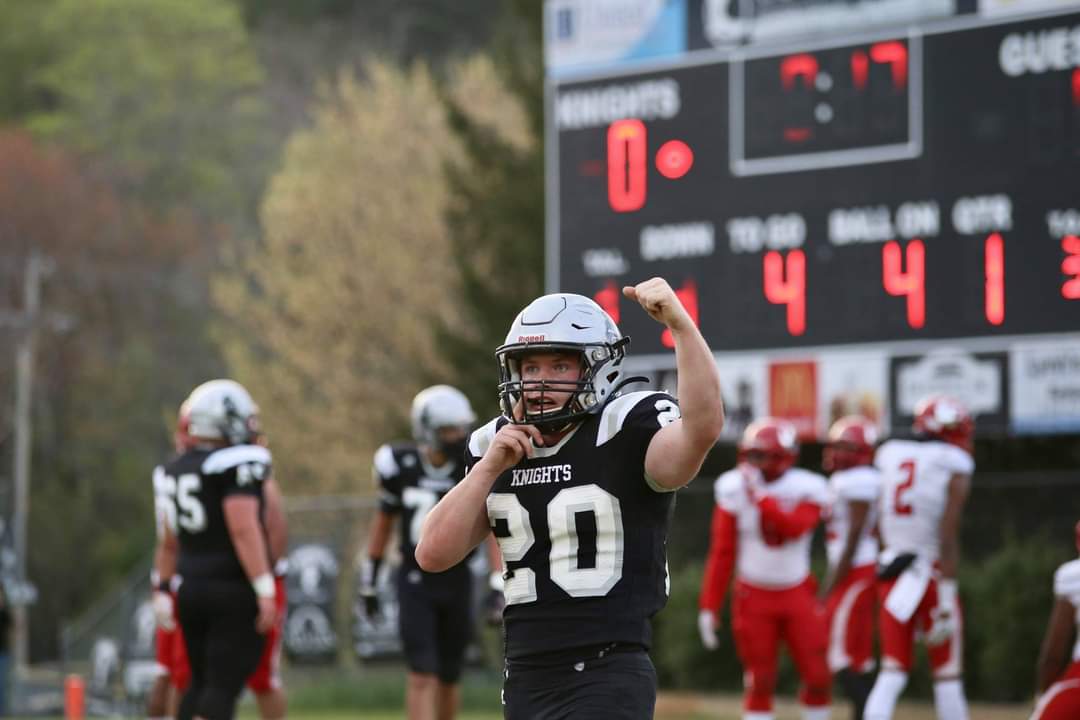 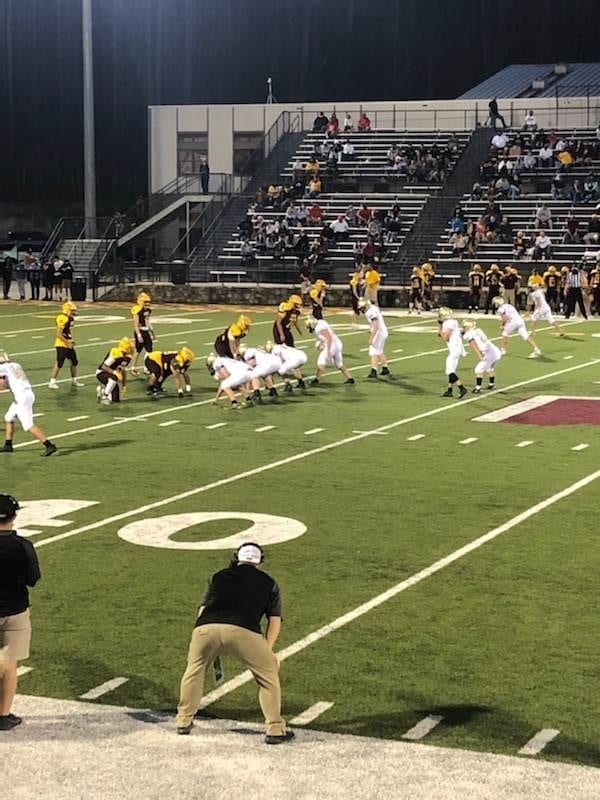 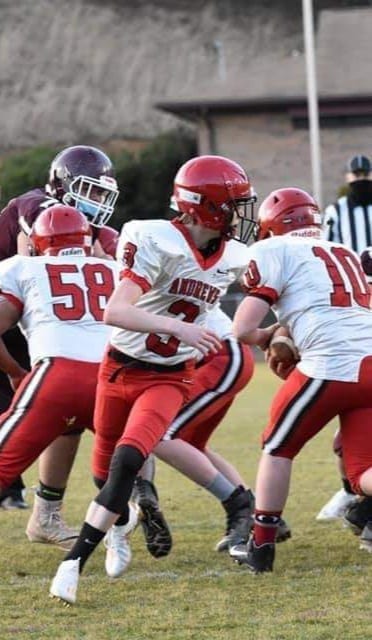 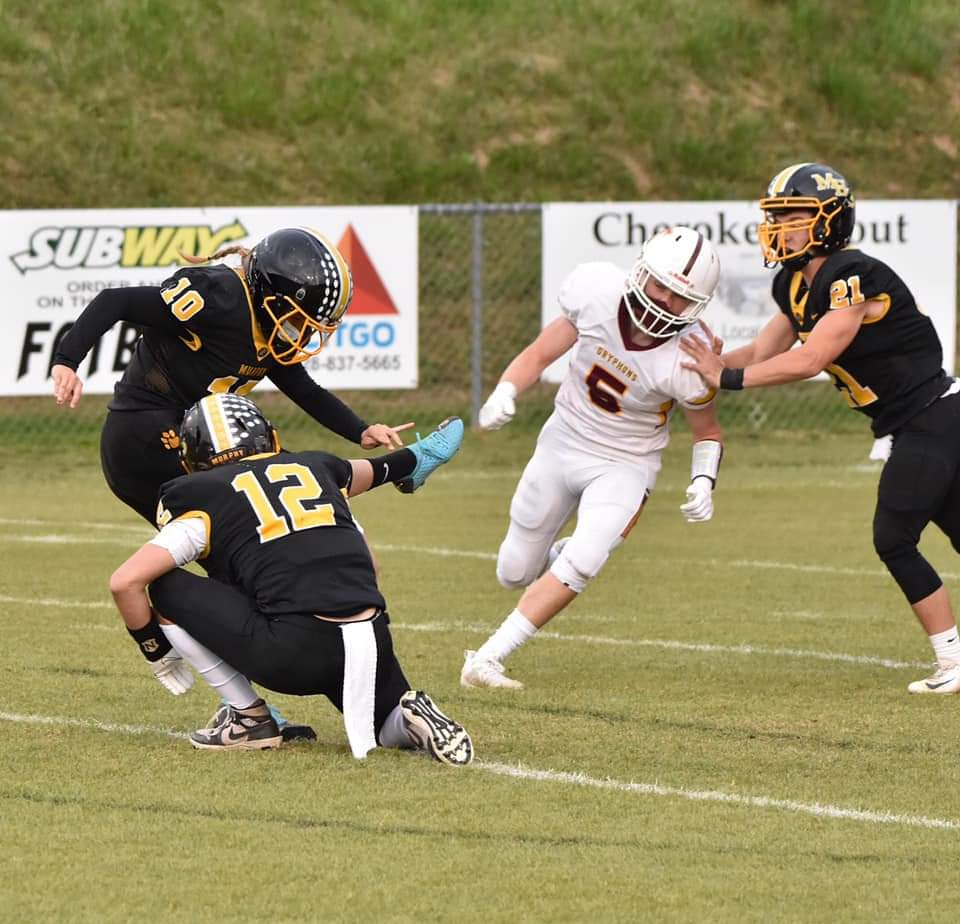