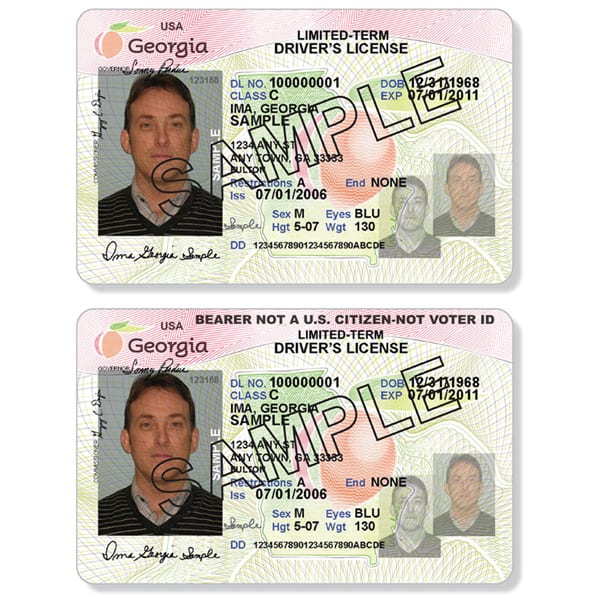 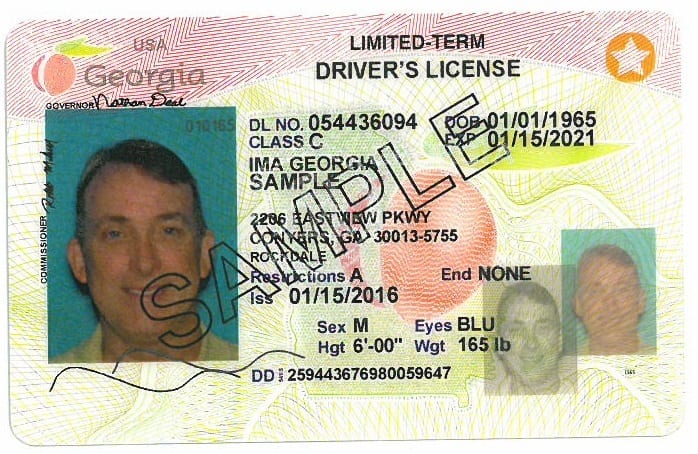 The right to vote in a free and fair election is fundamental to our civil society.  This sacred right, upon which our democracy rests, cannot be taken for granted, nor can we afford for it to be eroded away by a lack of confidence in our elections.  I, like so many other Georgians, believe that we have an obligation to do everything possible to ensure election security and integrity.

There are many policy solutions being discussed to make Georgia’s elections the most secure in the country. I offer a simple, commonsense solution to add another degree of security to the actual voting process.  A simple clarification to Georgia’s voter ID code and clearly marking “NOT VOTER ID” on driver’s licenses issued to non-citizens.  This will help alleviate the pressure and confusion of poll workers and election volunteers.

Many Georgians may be surprised to learn Georgia issues a driving and official ID credential to non-citizens that are nearly identical to what many voters use as their official ID to vote.  The only difference in appearance from mine are the words “LIMITED TERM” across the top in capital letters.

Furthermore, there is nothing in state law that prohibits these non-citizen driver’s licenses or ID cards to be used as “proper identification/photo ID” for voting purposes.  This may have been an oversight, but many are convinced this loophole in voter ID security should be closed without delay.

The law also allows for acceptance of valid U.S. passports, government employee photo ID, a valid tribal identification card containing a photograph of the elector and military identification.  The law does not explicitly exclude the driver’s licenses or ID cards the Department of Drivers Services (DDS) issues to non-citizens of any description.

The Motor Voter Registration system in use in Georgia has proven to be less than perfect in other states.  To be clear, Motor Voter has allowed non-citizens to register to vote around the nation according to reports in the Associated Press and NPR and the Pew Center.  This obvious and needless loophole in Georgia law needs to be fixed.

I have introduced HB 228 to fix this loophole, (OCGA 21-2-417 ) which deals with “Presentation of identification to poll workers; form of proper identification;…”  to add language to specifically exclude from acceptance the driver’s licenses and ID cards issued to non-citizens.  The legislation will also change current law to require DDS to add the phrase “BEARER NOT U.S. CITIZEN – NOT VOTER ID” to all driver’s licenses and ID cards issued to non-citizens. This will help remove the possibility of confusion or accidental acceptance in the voting process in future elections.