ELLIJAY, Ga. – Recent highlights have shown major steps in our county by the Sheriff’s Office and cooperating agencies and agents with cases like the recent arrest of a wanted member of the Ghost Face gang to arrests made after Gilmer Deputies uncovered the murder of a woman in Cherry Log.

Today, the Gilmer County Sheriff’s Office and Sheriff Stacy Nicholson released information pertaining towards the seizure of illegal drugs, guns, and operations in the county. Totaling a quarter of a million dollars, this number is only made more alarming to know that it is only the total amount captured in the first half of 2021.

Sheriff’s deputies and agents of the Appalachian Regional Drug Enforcement Operation have reported the majority of captures as Methamphetamines, a drug that has been a problem for Gilmer County for years. Along with the information, they listed many of their seizures and the dates of occurrence: 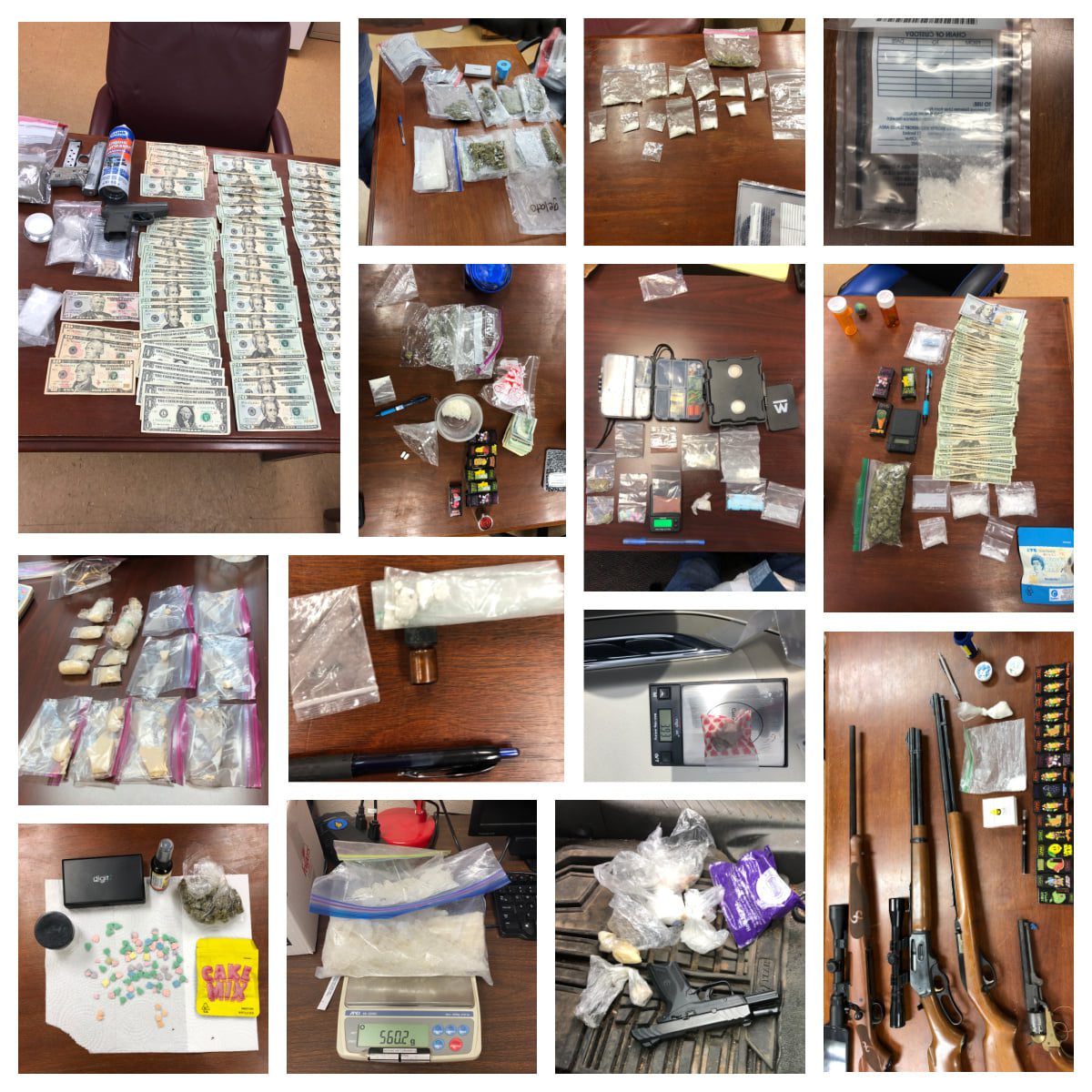 According to the Sheriff, this is not an exhaustive list. During their release “from the desk of the Sheriff,” Nicholson states, “This post highlights some of the more significant drug cases that GCSO Detectives, Crime Suppression Unit (CSU), K9 Deputies and Appalachian Regional Drug Enforcement (ARDEO) Agents have made for the first half of 2021. This doesn’t include all cases made, however it does highlight the more significant ones.”

Another point to think about is that this is the amount they seized, continuing operations still have more and more drugs circulating through the streets.

During these operations alone, 33 people have been arrested. According to the National Institute of Drug Abuse, a study in 2018 showed 67,367 deaths by overdose in Georgia alone. According to the Georgia Department of Public Health, 2020, a year with most people at home in isolation and quarantine, Gilmer County alone saw 534 Emergency Department visits over the year related to Drug Overdose specifically. That number is only those who made it to the Emergency Room to be treated.

Many others offer alternative stories. Stories like a boy who overdosed on his own couch, and rather than call 911 to get help, his friend leaves him to die so he doesn’t get caught with the drugs.