“First and foremost, I would like to extend my gratitude to the first responders and volunteers who are helping the ongoing recovery efforts in our local communities and throughout the state,” said Sen. Gooch. “It is an honor to join Governor Deal, our local elected officials, first responders and citizens in any and all efforts to get our state back up and running. Our citizens are resilient and I am confident that by working together, we can help those in need and rebuilt each and every community that was impacted. It was very uplifting to witness the outpour of assistance from the hundreds of employees of utility companies from all over the United States.”

On Monday, September 11, 2017, Hurricane Irma made landfall in Georgia leaving around 1 million citizens without power. The impact from Irma was felt from the coastal plains to the north Georgia mountains. The state of Georgia saw unprecedented damage caused by the tropical storm force winds that reached more than 400 miles from the storm’s center. Relief efforts are ongoing and first responders, power companies, state agencies, volunteers and citizens are working around the clock to rebuild and restore power.

Governor Deal and the federal government responded quickly and declared a state of emergency in Georgia so that funds could be appropriated to help with the financial burden of the storm. Georgia Emergency Management and Homeland Security Agency (GEMA) is coordinating their efforts with Federal Emergency Management Agency (FEMA), state agencies and local authorities to ensure recovery, rebuilding and cleanup is completed in the most efficient and cost effective manner.

Additional information can be found on the GEMA and FEMA websites: 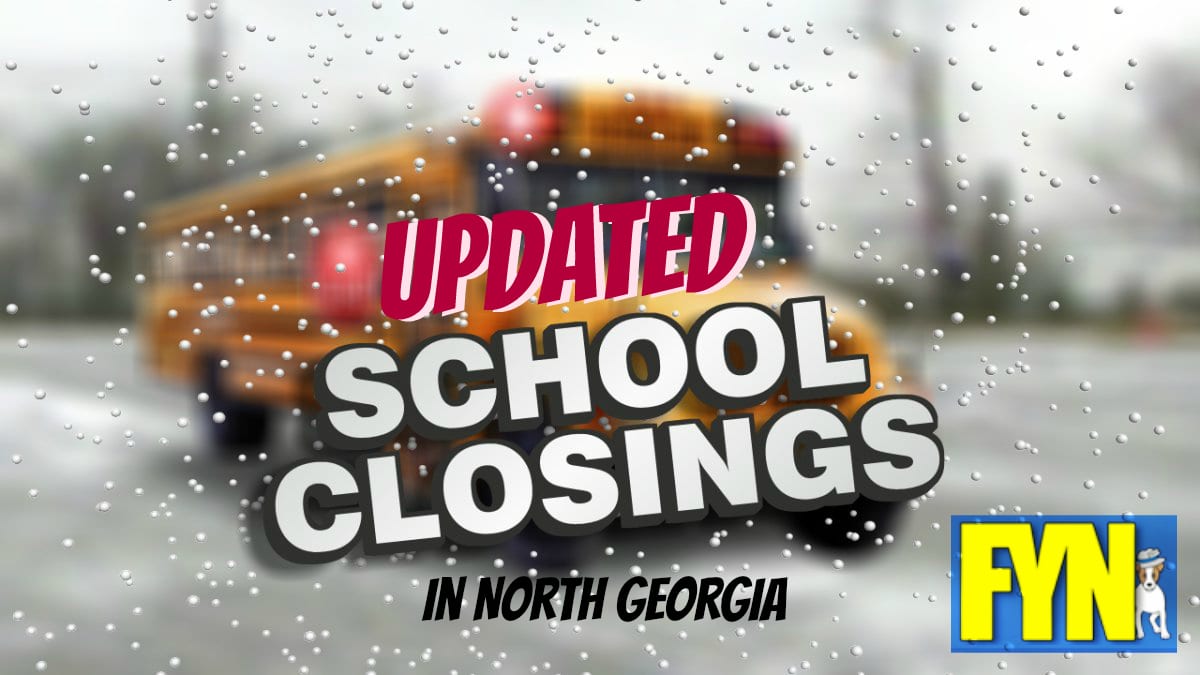 Acting on a recommendation from the state’s Emergency Operations Command and ahead of heavy rains, strong wind and potential flooding from Hurricane Irma, Gov. Nathan Deal today expanded the emergency declaration to include an additional 65 counties. The state of emergency now includes all 159 counties in Georgia. State government will be closed Monday and Tuesday for all employees except essential personnel.

Following a briefing from officials and visit with emergency responders, Deal will hold a media avail tonight at the State Operations Center at 6 p.m. 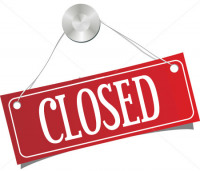 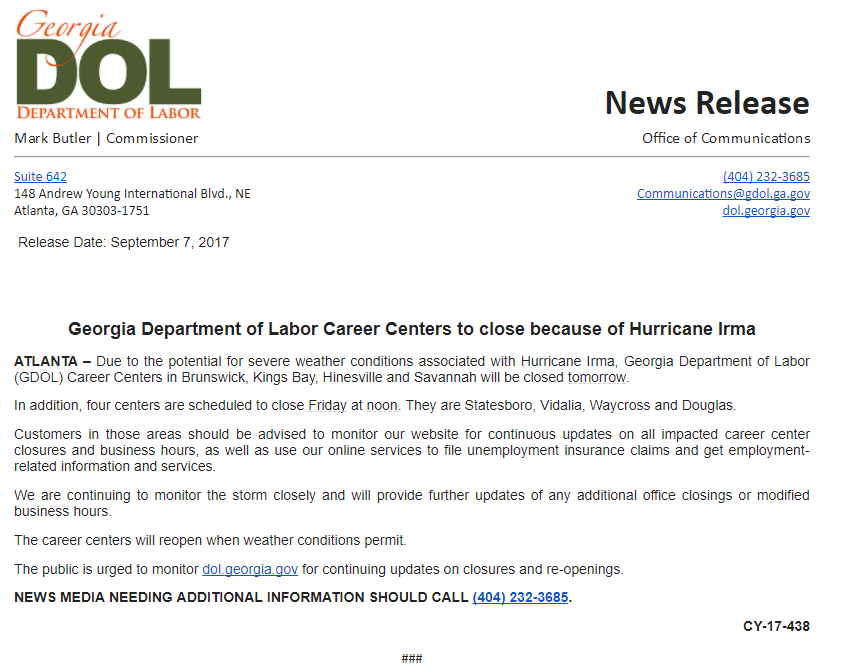 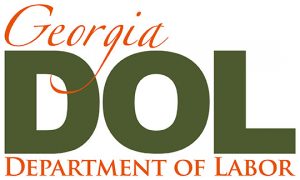 Butler noted that the state lost about 500 jobs for the month.  Similarly, Georgia also saw nearly 25,000 unemployment claims filed in September. That was a modest increase from the prior month and from September 2016. A 240 percent jump for the month in the coastal region drove the statewide numbers up slightly, the commissioner said.

“Even though the hurricane did have a negative effect on Georgia’s job and unemployment claims numbers, we still had a record month for employment and persons entering the workforce,” Butler said. “This shows the strength of Georgia’s economy and job market.”

Butler noted that even though September’s numbers were impacted by Hurricane Irma those changes were not enough to significantly affect the state’s strong performance over the past 12 months. Georgia added more than 84,000 new jobs during that time, Butler said.

Further, Butler said in September the state jobless rate continued to decline. He reported the September unemployment rate was 4.5 percent, down from 4.7 percent in August. It was last that low in June 2007. The monthly rate compares favorably to last September when the rate was 5.4 percent.

Butler added that employment among the state’s residents was up by 35,649 from August. That’s the largest single-month gain in at least 40 years.  The labor force, which is the number of residents employed and those unemployed but actively looking for work, rose by 25,761, as the number of unemployed declined by 9,888.

“It continues to be a very good year for Georgia’s economy when you look at the whole picture,” Butler said.

Most of the over-the-year job growth came in professional and business services, 28,200; leisure and hospitality, 19,200; education and health services, 14,600; and trade, transportation and warehousing, 10,400.

Statewide, unemployment claims were up by 3.6 percent to 24,666, due largely to temporary claims filed in manufacturing and accommodations and food services. Compared to September 2016, claims were up a modest 1.1 percent from 24,403.