North GA (July 10, 2020) – After an extensive 11- month local, state, and federal joint investigation, 48 men and women have been arrested on the Violation of the Racketeer Influenced and Corrupt Organizations (RICO) Act and will be charged on numerous drugs and weapons offenses, spanning the Northern District of Georgia into the metro Atlanta area. 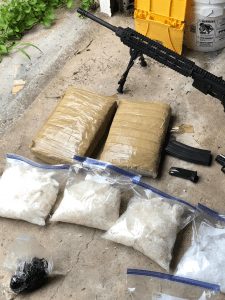 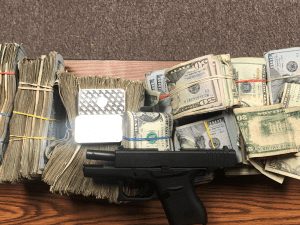 The following individuals were arrested:

The street value associated with all the drugs seized is approximately $705,000.00.

The Alto Police Department assisted with this investigation as well.

This investigation is an example of the value of interagency cooperation.  Because of the strong, existing relationships between the participating agencies, agents were able to share intelligence and coordinate the dismantling of a complex drug trafficking organization.  Although numerous arrests have been made and evidence seized, the investigation continues, and additional arrests are expected.