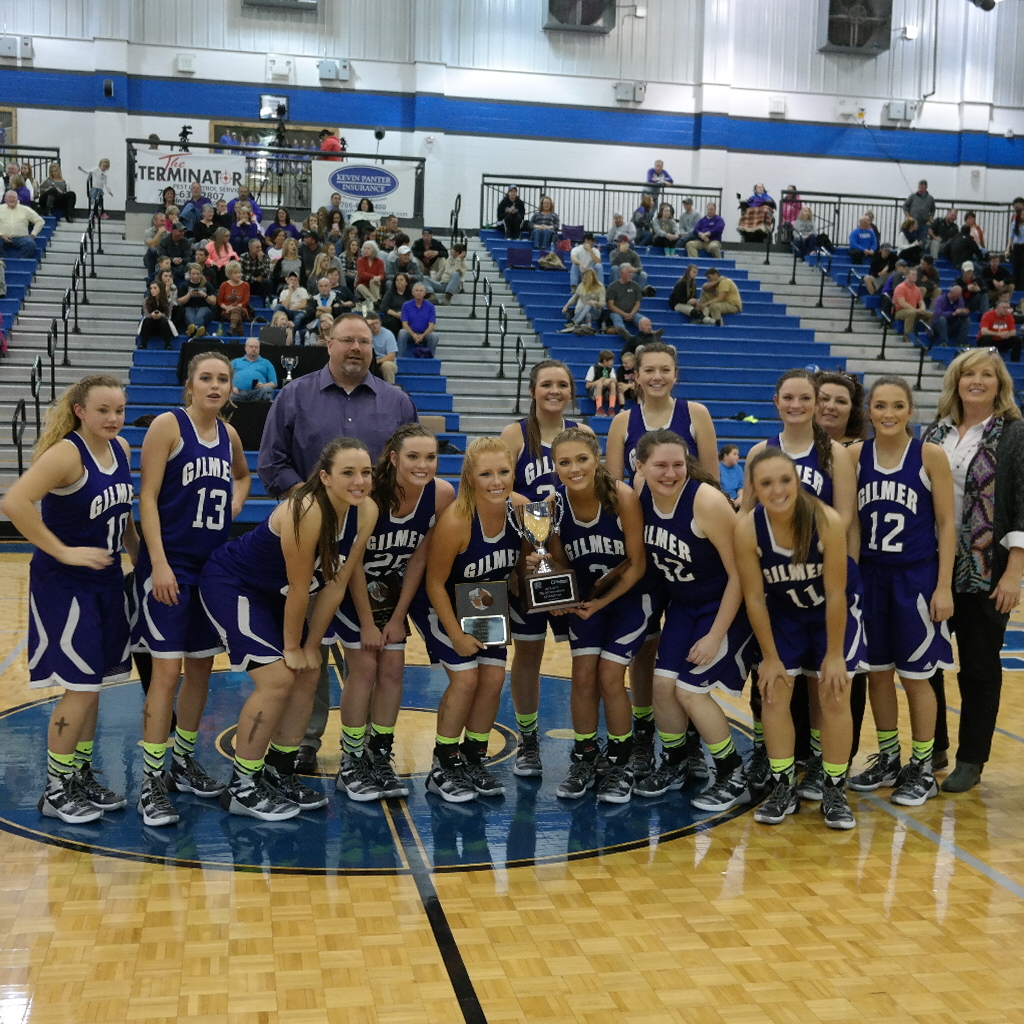 The 2015 high school basketball season is officially underway as Fannin High School hosted this years Tip-Off Tournament. Gilmer, Pickens and Copper Basin are showcased each year which alternates between Fannin and Gilmer schools. Gilmer Ladycats were unscathed in this years tournament going 3-0 and earning first place. Pickens Nettes finished runner-ups. Fannin, Gilmer and Pickens all tied with a 2-1 record to share first place.

Hosts Fannin Rebels and Lady Rebels had a good showing for both teams. We will start with the Lady Rebels. A young team with just a couple seniors this year, they played pretty good ball. The Ladycats were the only team to really take he game by a large margin, but Coach Pass took the chance to play some of the younger players to get them extra experience. Turns out they are pretty good. Physical, strong and not shy about driving the lane and banging elbows when needed. This is sure to be a huge learning season for Coach Pass and her girls, but we will see the rewards in future years.

The Fannin Rebels on the other hand are outstanding. Super aggressive and coupled with high percentage shooters like Clay Ware, Logan Holt and Adam Ingram this years team is sure to do well. Clay Ware shot 17-3PT shots in the three days, 9 just in one game alone. The team had a total of 36 from outside the arc. A fast paced highly aggressive team that gets on you quick and don’t let up. 58 points scored in the first period,two games with 20+, allowing only 21 first quarter points. The Rebels start region play Dec. 4 at Franklin. The next match up is at home in non-region play against Murphy, NC.

The Ladycats looked like the team of last year, even with the loss of Bailey Charles, that never missed a beat. Aggressive play and experience will be a huge advantage in region play as they get started on December 1, against NW. Whitfield at home. Look for the Ladycats to have a great year.

The Gilmer Bobcats are a fierce competitive team with a decent bench. With a few returning starters from last year, the Bobcats look to have a great season. They start their region play at home against NW. Whitfield on Dec. 1.

Copper Basin was the surprise team in this year tournament. With a small team and fewer veteran players, Tanner Wilcox and Tyler Limburg led the Cougars in two very close games against Gilmer and Pickens. The Cougars have all the talent they need to make a great run this year in TSSSA Region play. Coach Johnson said after the Fannin game that that was probably going be the hardest game of the season for his Cougars. The Lady Cougars were also a huge surprise after a hectic last season. The loss of their coach mid-season and just not being coached properly the Lady Cougars bounced back this year showing they can compete in their region this year and that they are fighters and will not give up.