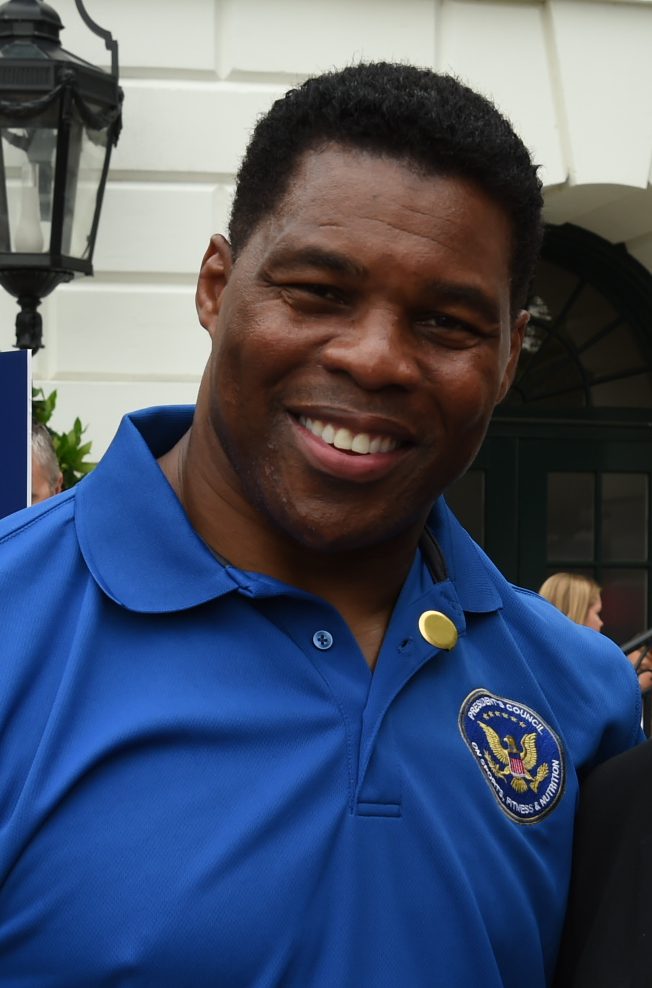 Walker, Heisman winner and UGA great, spoke with FYN about his decision to run for Senate and why he felt now was the time.

“I decided I didn’t like what was going on,” Walker stated about the direction of the United States. He’s a firm believer in law and order and lower taxes, and if that makes him a Conservative, he’s okay with that.

Walker’s spoken with members of the military for several years and regularly talks about sacrifice. He decided it was time to practice what he preaches and could no longer sit on the sidelines.

The former Olympian loves America and the diversity found in this country. Right now, he’s dedicated to hearing from Georgians and Americans about the problems they’re facing and how he can help them.

Walker hopes to restore some trust in elected officials.

School choice and law and order are two more areas of focus for Walker. He stated that every child should have an opportunity to attend the school of their choice; zip code shouldn’t matter.

As for law and order, Walker’s met with some officers who informed him that 70 percent of the drugs coming across the border also go through Atlanta, Ga.

Former President Donald Trump endorsed Walker almost as soon as the candidacy announcement was made. However, Walker clearly stated, “Trump is not running.” He’s here for the people of Georgia and hopes to visit all 159 counties before the election. This campaign will focus on Georgians, not the media.

To add to that, Walker spoke about his love of Georgia and how it’s his home. He did live in Texas, but his “life and love is Georgia.” Walker clarified that everything about his campaign is “legal” and claimed they’re doing everything “the right way.”

Check out the entire interview below: