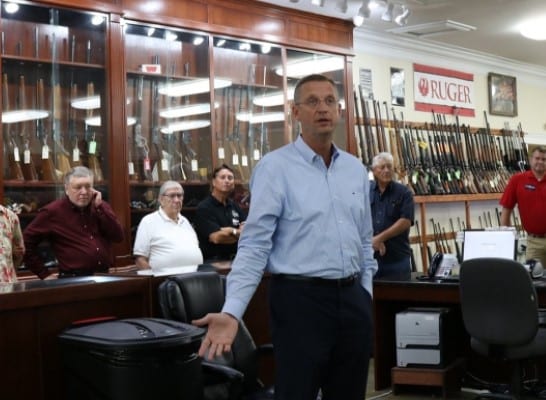 ELLIJAY, Ga – Former Congressman Doug Collins didn’t rule out a potential governor or U.S. Senate run in 2022. He confirmed he’s weighing his options and would make a decision in the future.

There’s a divide in the Republican party between Trump supporters and those trying to pull away from the embattled former President, especially after January 6.

Senate Minority Leader Mitch McConnell (R – Kentucky) appeared to try to appease both sides by voting to acquit Trump and then condemn his actions in a follow-up speech. 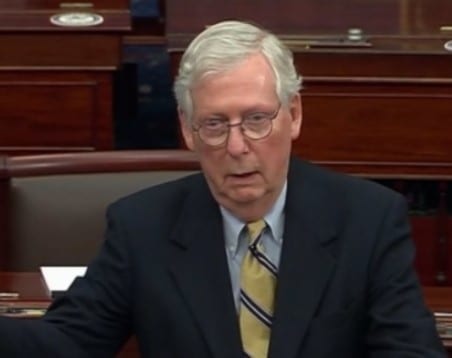 Collins stated that McConnell’s always been about “McConnell and the Senate,” not the America First agenda set forth by Trump. On Tuesday, February 16, Trump responded to McConnell’s speech. In it, he called the minority leader a “dour, sullen, and unsmiling political hack” and forewarned Republican candidates that they “will not win again” following McConnell.

“I’m very disheartened, and I think it was disingenuous of McConnell to make [the statement] after the fact. In my mind, it’s hard to say, well, it was unconstitutional, so I just voted to acquit, but then give a scathing speech and op-ed where basically, he said, ‘I hope he gets charged in court. You don’t do that.’” Collins remarked about McConnell’s actions.

The former Congressman commented how he’s talked to people all over the country who are tired of “the work as usual” and want honesty.

“We’ve got to get all Republicans on the same page,” Collins stated. “There has to be a fix here. The President laid out a great vision. We saw a lot of stuff, and now they can’t be well, we don’t like some of what he did, so we’re going to turn and try to do it differently. That’s going to be a hard row.”

President Trump asked Doug Collins if he wanted to run for Governor during one of his rallies for David Perdue and Kelly Loeffler. Trump’s made it clear he intends to find someone to primary Kemp after the Governor refused to overturn the election.

Approximately 100,000 voters in the Ninth and Fourteenth Districts stayed home during the January 5 runoff. Many of those voters lost faith in the system. 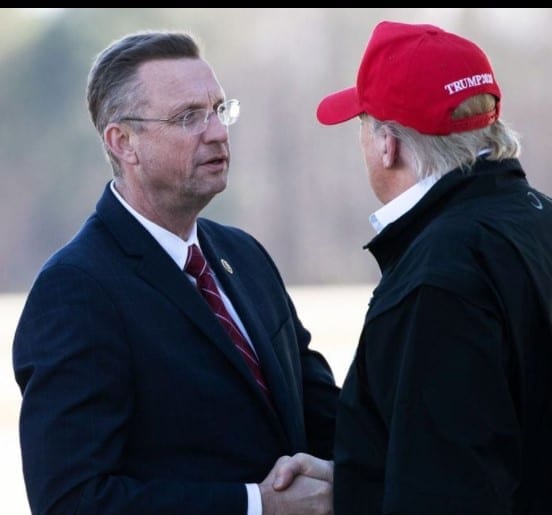 “You let somebody else talk you out of doing what this Constitution gives you the right to do,” Collins expressed to those who stayed home. He added if those people voted, David Perdue at least would have kept his seat.

“You can’t tell me that Republicans, if they had just shown up that we couldn’t at least get David over the line,” Collins emphasized. “If you did not vote on [January 5] because you let somebody else talk you out of it, I can’t help you.”

He understood that people feel disgruntled after the General Election, but they need to focus and get their heads back in the game.

However, Collins believes that Georgia Republicans need Trump to win in the state. The party needs to find candidates who can win and effectively get the message out.

“We’ll have an advantage because Joe Biden is frankly so bad, and the House and Senate have shown their true colors. We’re going to have plenty to run against, but if we have people who won’t vote, it’s going to be a problem,” the former Congressman stated.

Collins ended the interview by telling listeners to look out for information soon about his future apart from running for office.