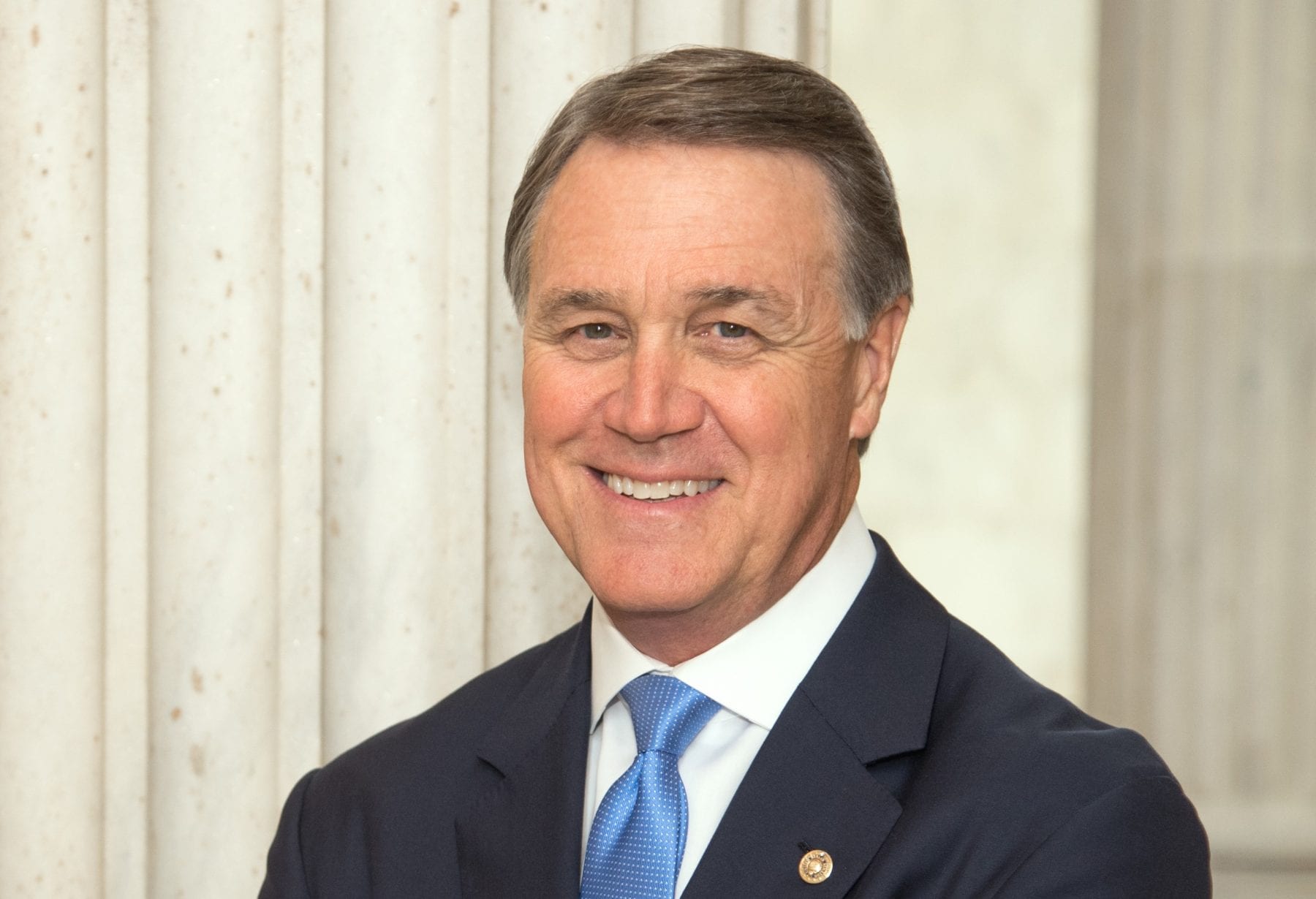 Mere days before the run-off election deciding the Georgia’s Senate seats for this term, David Perdue (R), current Senator and incumbent candidate, is preparing for the final push up to election day. Counties across the state have reported record turn-outs for voting during 2020 and it looks like this election will see more voters than usual as well.

Voters are also turning out to rallies and campaign events as well. With debates still going over the Presidential Election and voters asking for continuing support, Perdue notes that he was among the few Senators who supported Trump before he was initially elected. Perdue said he fought with Trump as he turned the nations economy to it’s “best economic turnaround in history.”

Going through options and ideas in fighting what they are calling corruption in the recent election.

It is constantly a struggle against the Democrats according to Perdue who said that he is continuing to do everything that Trump asks him to do for that support.

Perdue noted, though, that people who are angry need to support Trump and the Republicans, but they also need to get out to vote. With numerous registered voters in every district still not voting on election day, Perdue calls to citizens saying that they are trying to fight the corruption and make the vote fair. He said they are working hard but it is very frustrating that people are still not voting.

Part of the efforts he has been working towards, Perdue has spoken with President Trump on Christmas Day. Perdue noted the stimulus and support for small businesses, people, and those in need from the pandemic fallout.

Perdue went on to speak on the omnibus bill at the federal level and looking at the efforts of the president fighting for people. 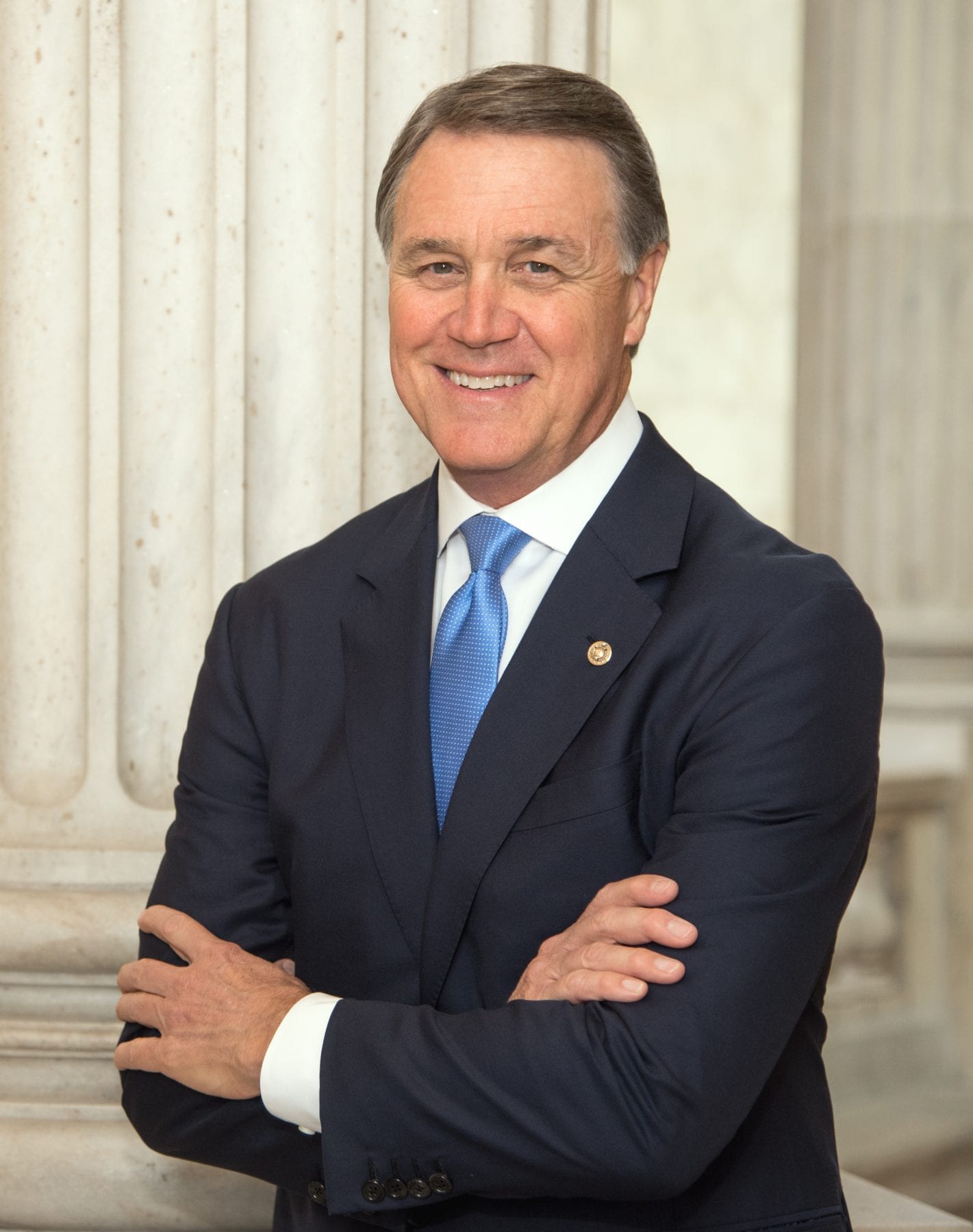 This was a great focus of Perdue in his time with BKP as he pointed to national security and what is at stake in the January election.

Perdue said that Jon Ossoff has been paid for two years by the Chinese Communist Party. Perdue said, “This is another example of how the Chinese Communist Party is trying to influence American Politics. They got in Hunter Biden’s pocket, they got into Congressman Swalwell’s bedroom, and they got into Jon Ossoff’s ego and his ambition to be an elected official. For two years after he ran for the U.S. House of Representatives and lost against Karen Handel in 2017. The very next year they hire him and pay him for two years. He hid it from the people of Georgia during his Primary this year. He lied about it. When he got caught, he came clean and then lied about it again.”

Perdue said that Ossoff is not good for Georgia because he is being controlled and influenced by China just like Biden and Swalwell. He noted that if the Republicans lose these two seats, then Biden will absolutely ruin everything in America that we have fought for.

Perdue called on voters again and said, “Don’t do it for me, don’t do it for Kelly, don’t do it for yourselves. Look at the children and think about their children. This is what’s at stake right now, the form of America. What America will look like in 50 to 100 years is determined by these two Senate races.”