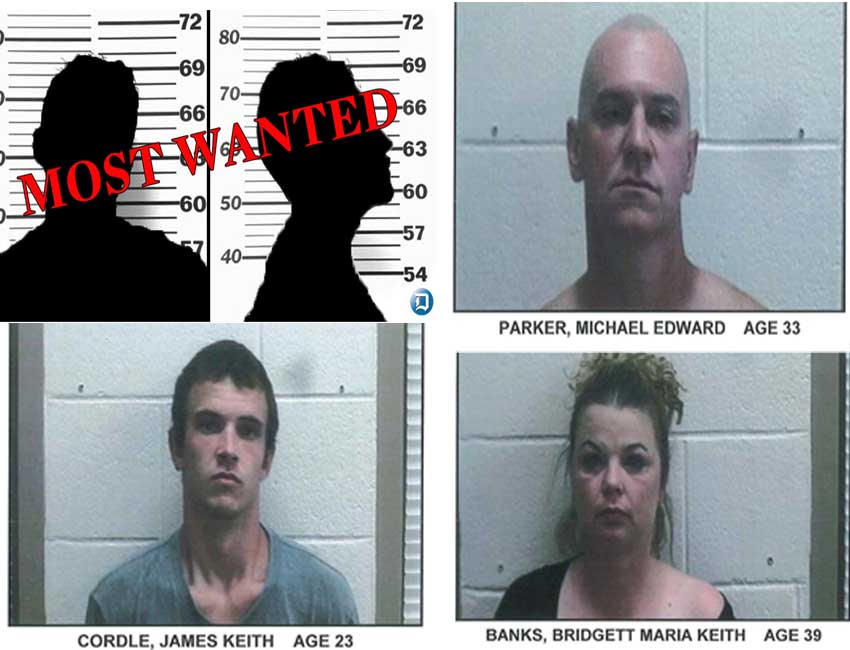 Blairsville, GA – On Thursday, June 22nd , 2017, 34 people were arrested and warrants were issued for 4 others. One of those ‘others’ has since been apprehended and arrested; but the three remaining are currently Union County’s Most Wanted because, according to UCSO Captain Chad Deyton and UCSO Sgt. Tyler Miller, they are the ringleaders. If anyone should see or might know the whereabouts of any of these persons, please contact the Union County Sheriff’s Office at (706) 439-6066 immediately.