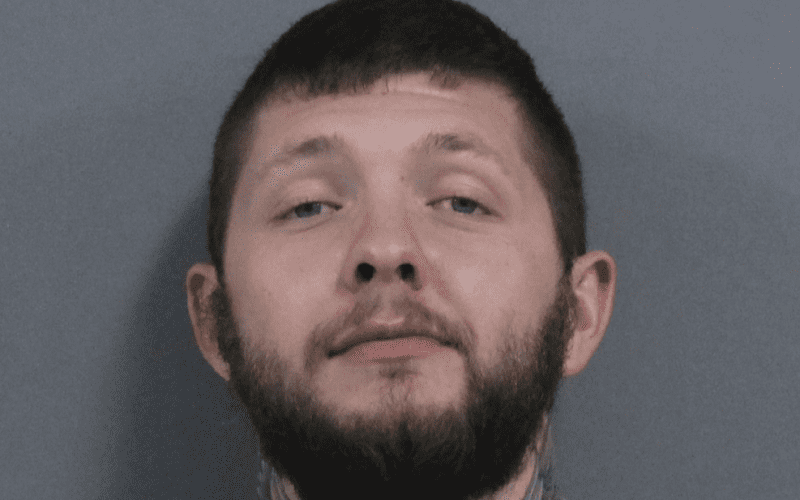 Catoosa County – According to Catoosa County Sheriff’s Office incident report, On November 12th, 2022, at 2:25 AM, Deputy Weaver was sitting stationary running LIDAR on the off-ramp of Exit 345 Southbound when he observed a vehicle traveling at 99mph in a 70mph zone.

According to the report, “Deputy Weaver observed the vehicle making sporadic lane changes, without using a turn signal, and failing to maintain lane by swerving into the middle lane numerous times and then jerking it back into the vehicle’s original lane of travel. The vehicle passed Deputy Weaver at 99mph and did not apply the brakes.

Deputy Weaver then located six empty bottles of Bud Light. Deputy Weaver asked Dworkin again how much he had to drink, and the complainant stated he only had two bud lights. Deputy Kuzma assisted with field sobriety testing on Dworkin and observed several clues of impairment and a BAC of .097 on a PBT.

Dworkin was then placed under arrest for DUI and refused the state test. Dworkin was transported to the Catoosa County Jail and charged with DUI, speeding, and failure to maintain a single lane.