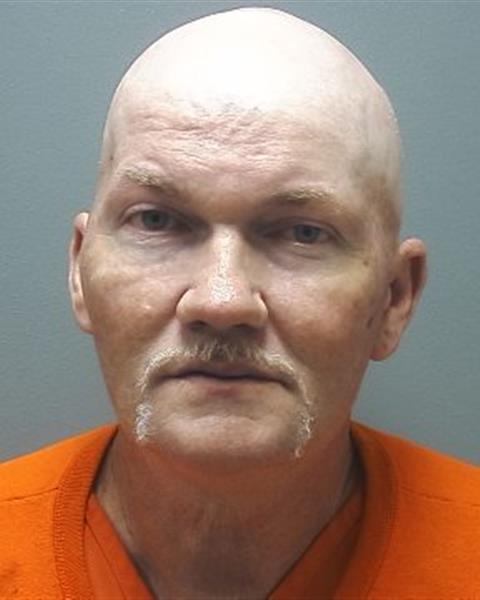 CANTON, GA  – The Cherokee Marshal’s Office executed a search warrant Dec. 6 at a home at 6336 Union Hill Road as part of an animal investigation for dog fighting.

The investigation began with a request for a welfare check on the animals. The Cherokee County Marshal’s Office conducted a welfare check, and probable cause was found to obtain a search warrant. Evidence located during the execution of the search warrant led to the arrest of the resident, Randall Larry Thaxton, 58.

The case remains active and ongoing. No further information is available at this time.