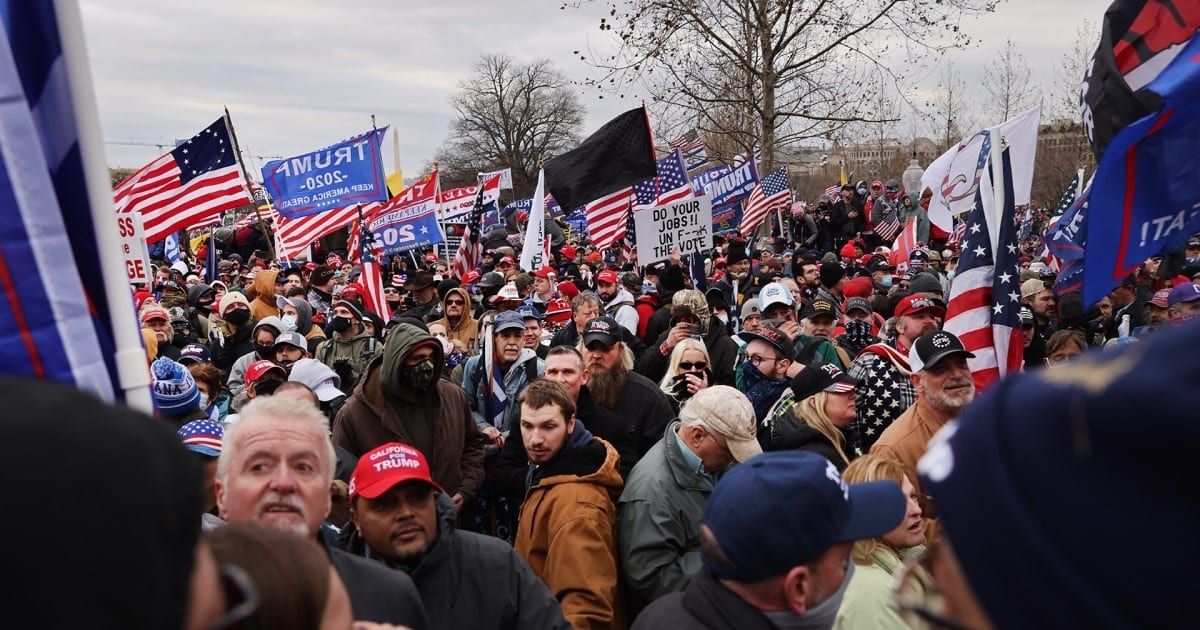 JASPER, Ga. – The ripple effect of last year’s political divisions has now boiled over in a defamation lawsuit filed with the Superior Court of Pickens County.

No matter your cause, it’s a fair assumption that you probably feel passionate about whatever that cause might be. To turn this passion into action, you might organize an event, create a fundraiser, or take to social media to draw awareness about this issue. However, we live in an age where social media makes many feel as if actions lack consequences. For one local family, the political disagreement online went too far. 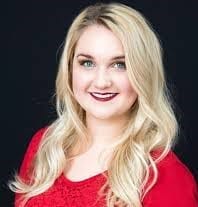 On February 23, the Cagle family filed a lawsuit with the Superior Court of Pickens County, claiming that Raven Goolsby, also from Pickens County, repeatedly harassed the Cagle family through multiple Facebook groups, both the defendant and plaintiff were active in. The lawsuit would say that unprovoked, Goolsby indicated that Thelma (mother) and Kathryn (daughter) Cagle participated in and helped organize the January 6 Capitol riots. FYN can confirm that both mother and daughter worked on the Women for Trump bus while in Washington, DC, during the riots. However, there is no evidence to believe that either stepped inside the Capitol that day.

In a now-deleted Facebook post from January 6, Kathryn “Katie” Cagle says, “Yes, Mama and I are in Washington, DC. We are safe in our hotel with security. I can’t really get through all the text, messages, and calls. My phone is blowing up right now. I appreciate everyone being concerned and checking in. Right now, DC has a 6 p.m. curfew. Please just pray.”

The 19-page document carries four counts along with a restraining order. If found guilty, the defendant would likely have to pay the attorney fees, court costs, and other related expenses.

Unsure of when the issues started, reports say that confrontations have been 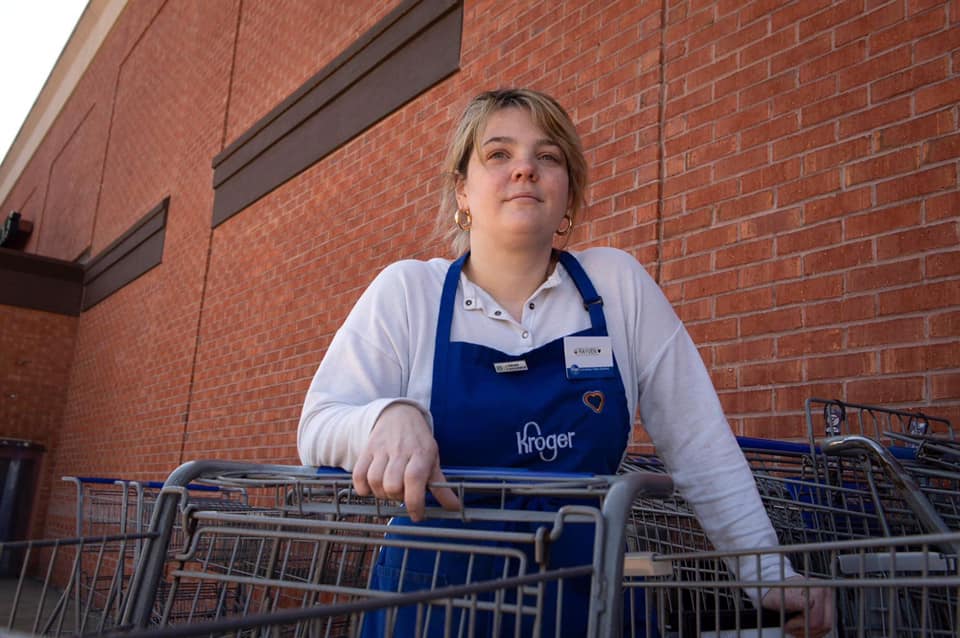 ongoing for several months. Andrew Fleischman, the attorney representing Goolsby, believes that the accusations by the Cagle family are nothing more than intimidation of his client.

In a statement to the Washington Post, Fleischman says, “We shouldn’t be afraid that criticizing an important person in our community could cost us thousands of dollars.”

It certainly hasn’t helped the Cagle’s cause having the lawsuit go public the way it has. Rayven’s short-term fame has gathered many supporters who are eager to help pay the litigation expenses for the progressive activist. So far, Goolsby’s GoFundMe page has exceeded its original goal and is on pace to take in over $15,000.

When FYN reached out to the Cagle family, Thelma directed us to their attorney. Dave McDonald was not available for comment at the time of this article.