Home / Sons of the American Revolution 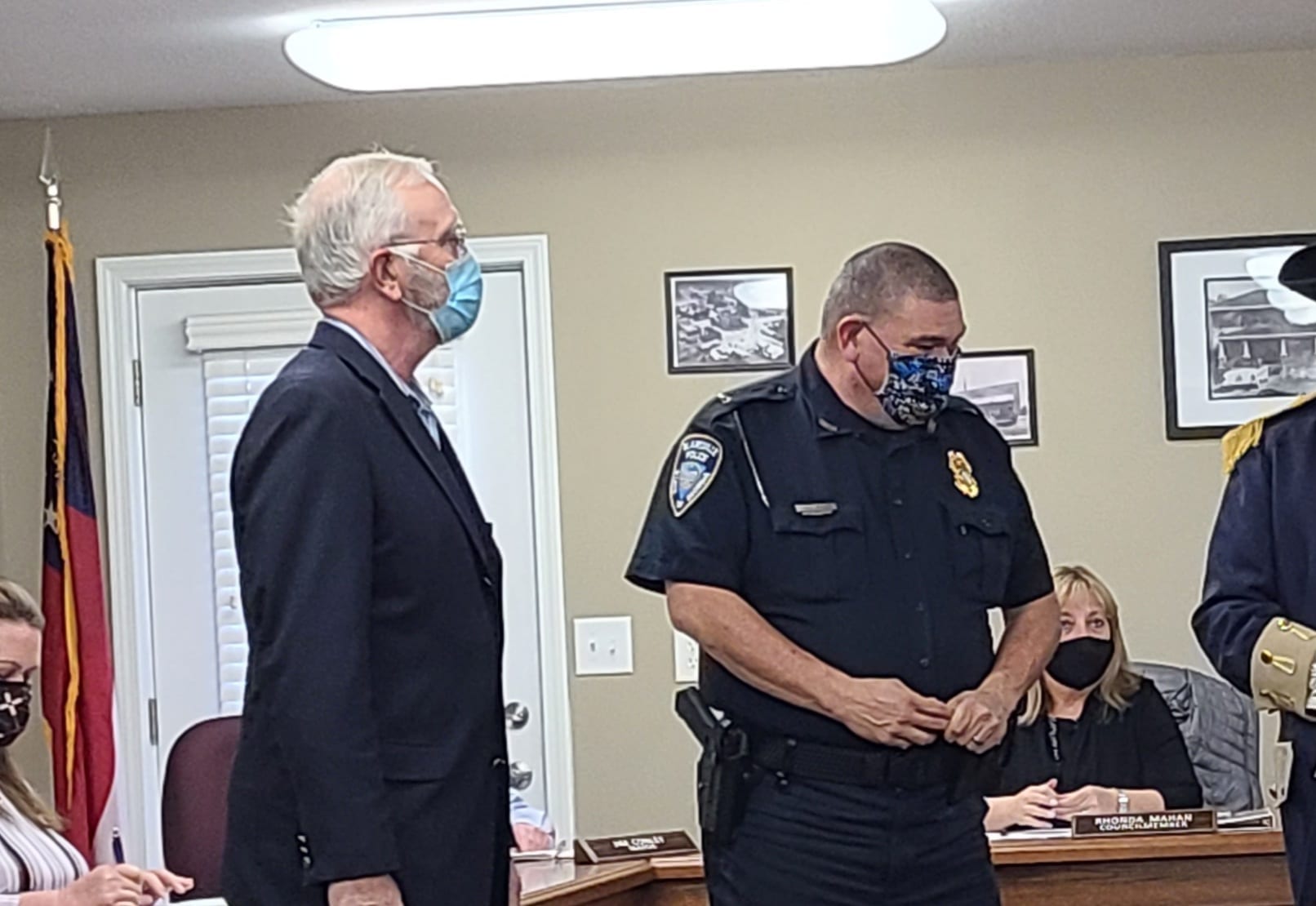 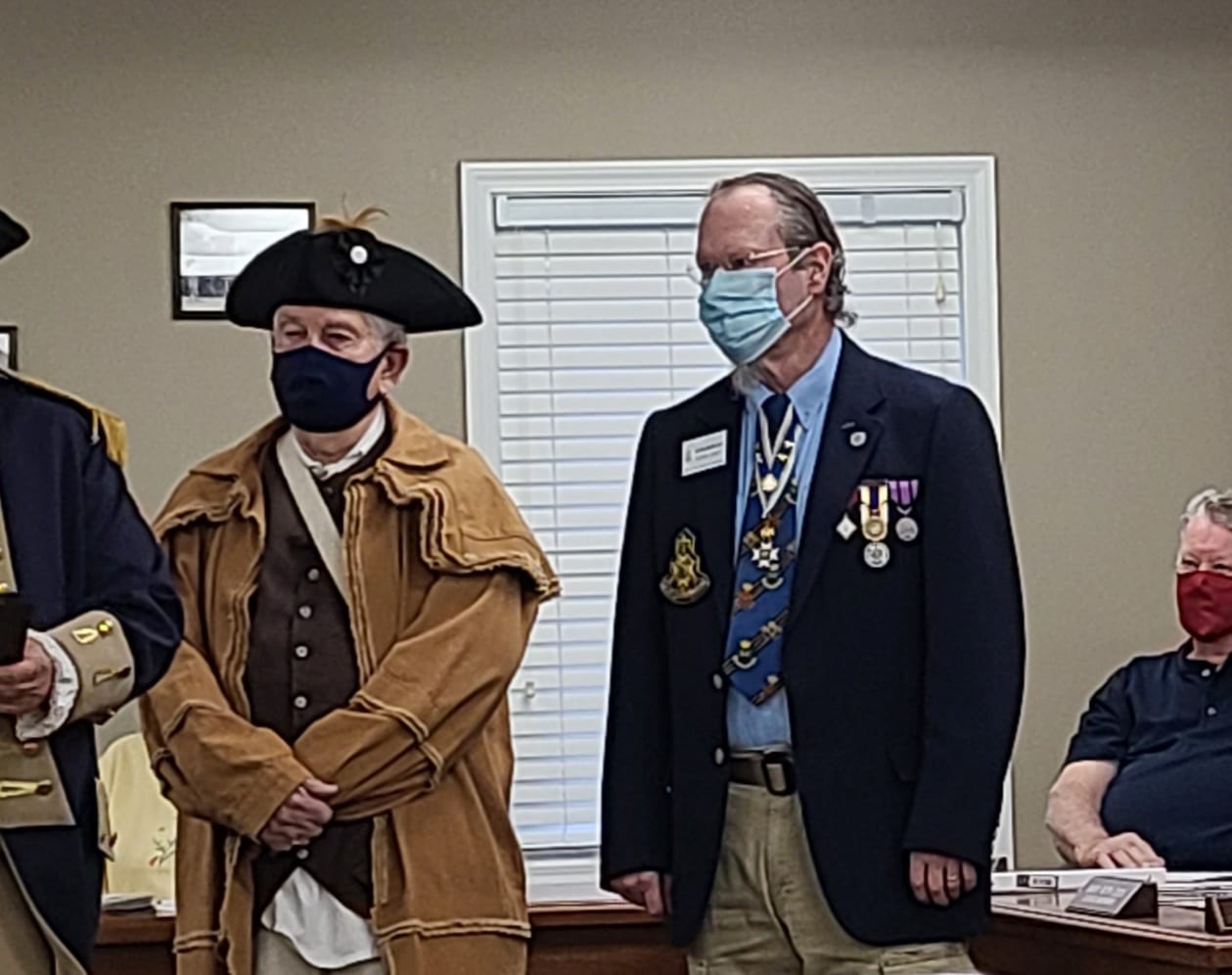 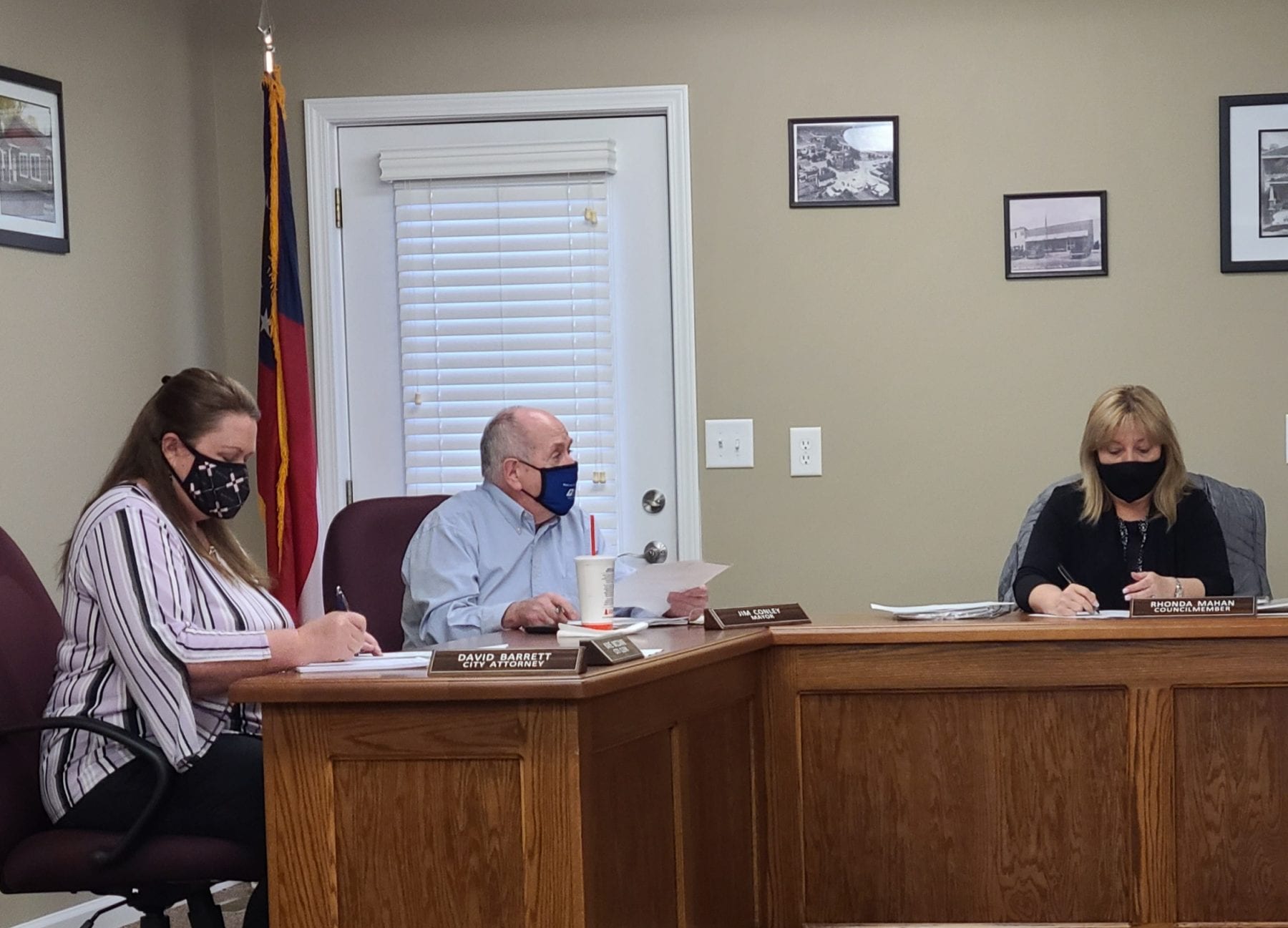 BLAIRSVILLE, Ga – The Blue Ridge Mountain Chapter of the Sons of the American Revolution paid homage to local firefighters, law enforcement, EMT, and EMS workers during the December Commission meeting.

Sid Turner presented three awards. The first the law enforcement commendation went to Lt. Leon James who serves the Union County Sheriff’s Office and primarily stationed at the courthouse. In 2017, he became the commanding officer of the courthouse law enforcement operation, assisted in implementing the security checkpoints, and wrote the safety plan. Later, Sheriff Mason chose James slow down traffic in Union County.

Frank Lowery accepted the emergency services commendation. Lowery’s been with the Union County EMS since 2012 and “consistently delivers care to his patients at a high level.” In 2016, he was promoted to shift supervisor and performs training coordinator and quality assurance coordinator responsibilities. Lowery also received the Murray King award for outstanding service and dedication to the citizens of Union County.

SPLOST funds were used to purchase a $478,873 fire engine/pumper for the fire department. Also, the county entered into two no cost contracts with debris removal services as required by FEMA.

Winkler and Winkler were awarded a $330,370.00 contract to upgrade the View Grill. SPLOST funds were used for this project. 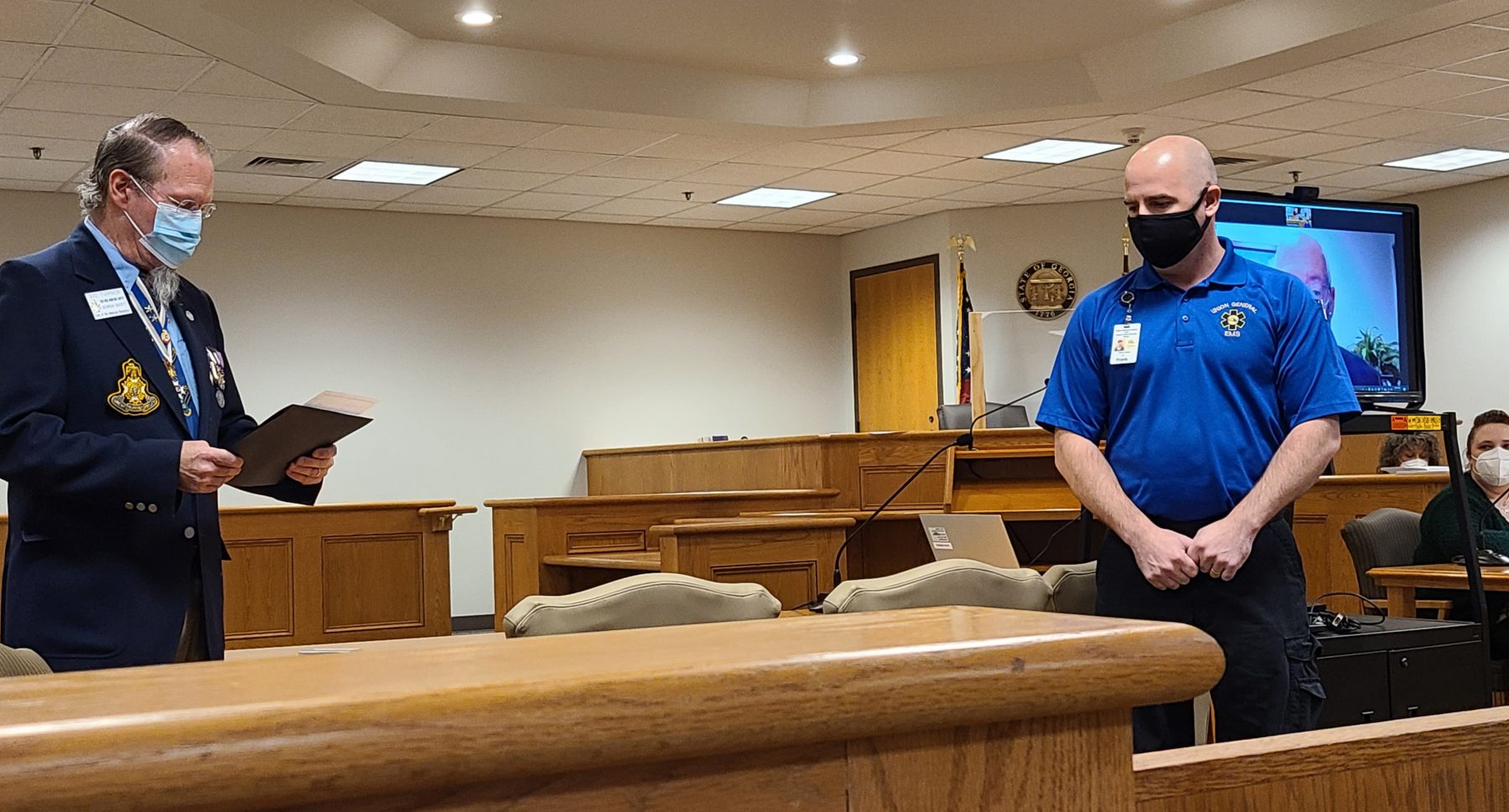 To repair the roof at the Union County Sheriff’s Office, Jail to Roof Management were awarded $215,500.00 in SPLOST funds.

The emergency moratorium on multi-family housing units was extended for another 190 days from October 8, 2020.