BLUE RIDGE, Ga – The three Fannin County Commissioners approved the 2021 operating budget after some discussion about the sheriff’s account.

“A good flat budget. I’m pleased that everybody’s pitched in to try and get us through a very difficult time and keep the county financially whole,” Chairman Stan Helton said.

Sheriff Dane Kirby came before the commission board to discuss adding $87,675 back into his budget for car purchases. The amount would leave the sheriff’s office with the same operating budget as in 2020.

Previously, the Sheriff’s Office budget had a line item for lease purchases, and they asked for it to be moved to salaries, according to Chairman Stan Helton. They made their final lease payment in 2020, so Kirby wanted to use the money to buy vehicles in 2021.

“Our last meeting, we had, we were not going to put any salary increases for anyone other than what was mandated by the state,” Helton explained. He also addressed that the sheriff’s office received 25 percent of public safety SPLOST. The sheriff’s office has $34,000 budgeted for capital outlay in 2021, and $100,000 will come from SPLOST.

Sheriff Kirby explained that the amount would purchase three cars, and the office needs five. Without adding the $87,675 back, Kirby would have used the $50,000 from the small equipment and tools line item.

“We will know at the end of January where the county stands because everything will be finally tabulated for 2020,” Helton commented. “What my strategy was: is to leave [it]. You have $134,000 that is immediately available, and if you needed to get two more cars, it would be just a matter of the new board to amend your budget from that.” 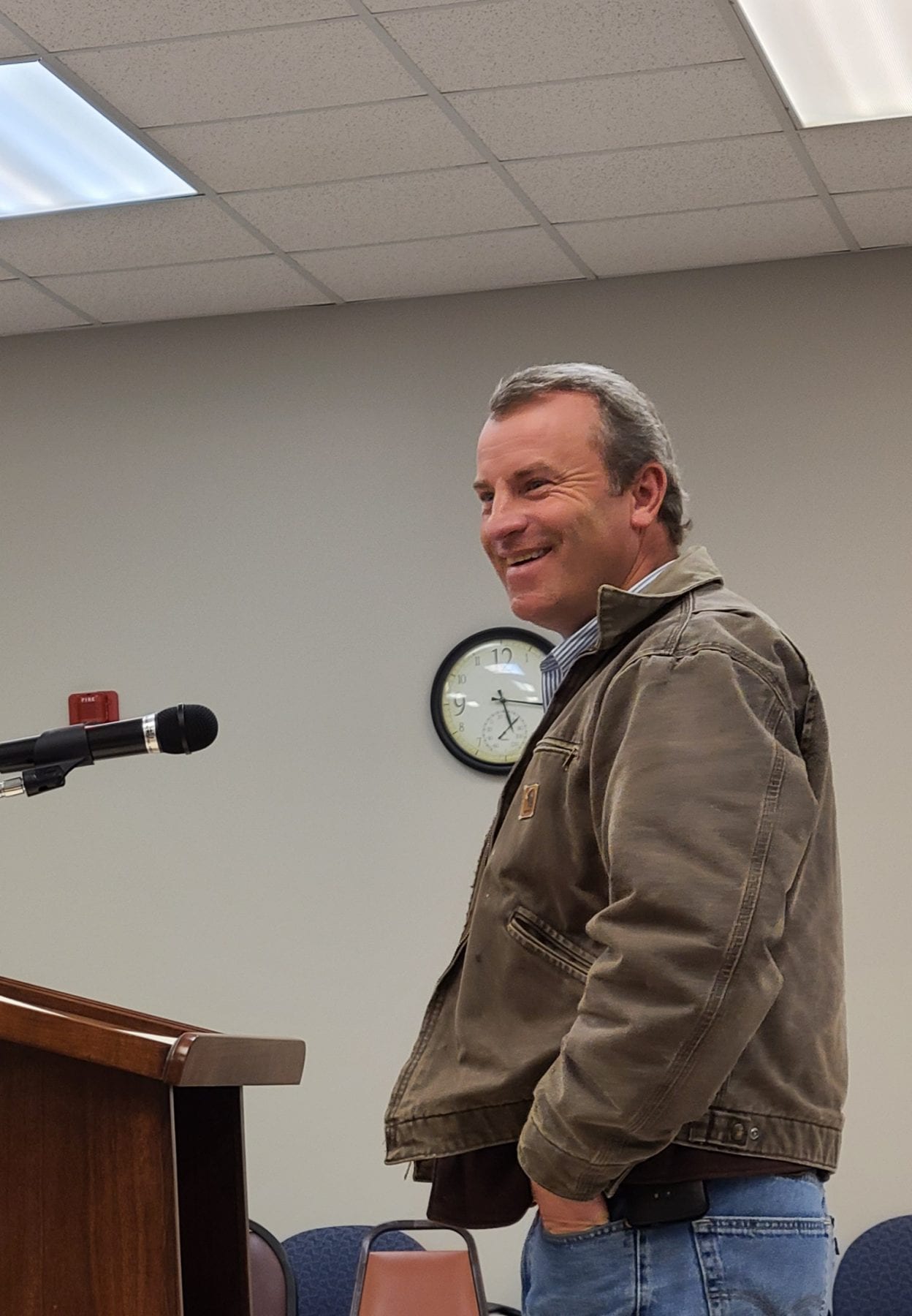 Sheriff Dane Kirby wanted his budget restored to the 2020 amount.

“I asked everyone to stay where they were at. I didn’t agree to cut anybody,” Post One Earl Johnson said.

Kirby explained that he tell the car dealer if they were committed to purchasing the car.

“He’s got a handful of vehicles on the lot, and we’ve got five of them spoken for, but if we don’t take them right after the first of the year, he’s going to have to sell them to somebody else,” Kirby commented.

The cars would be fully equipped and cost approximately $42,000 each.
Kirby also spoke about the need to increase salaries in the sheriff’s office, stating it’s difficult to recruit people into the county when neighboring areas are paying more.

The recreation department’s budget increased in 2021 because of the pre-school program – approximately $58,000.