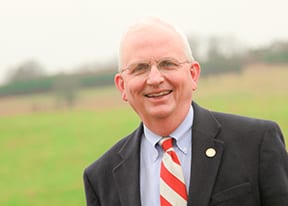 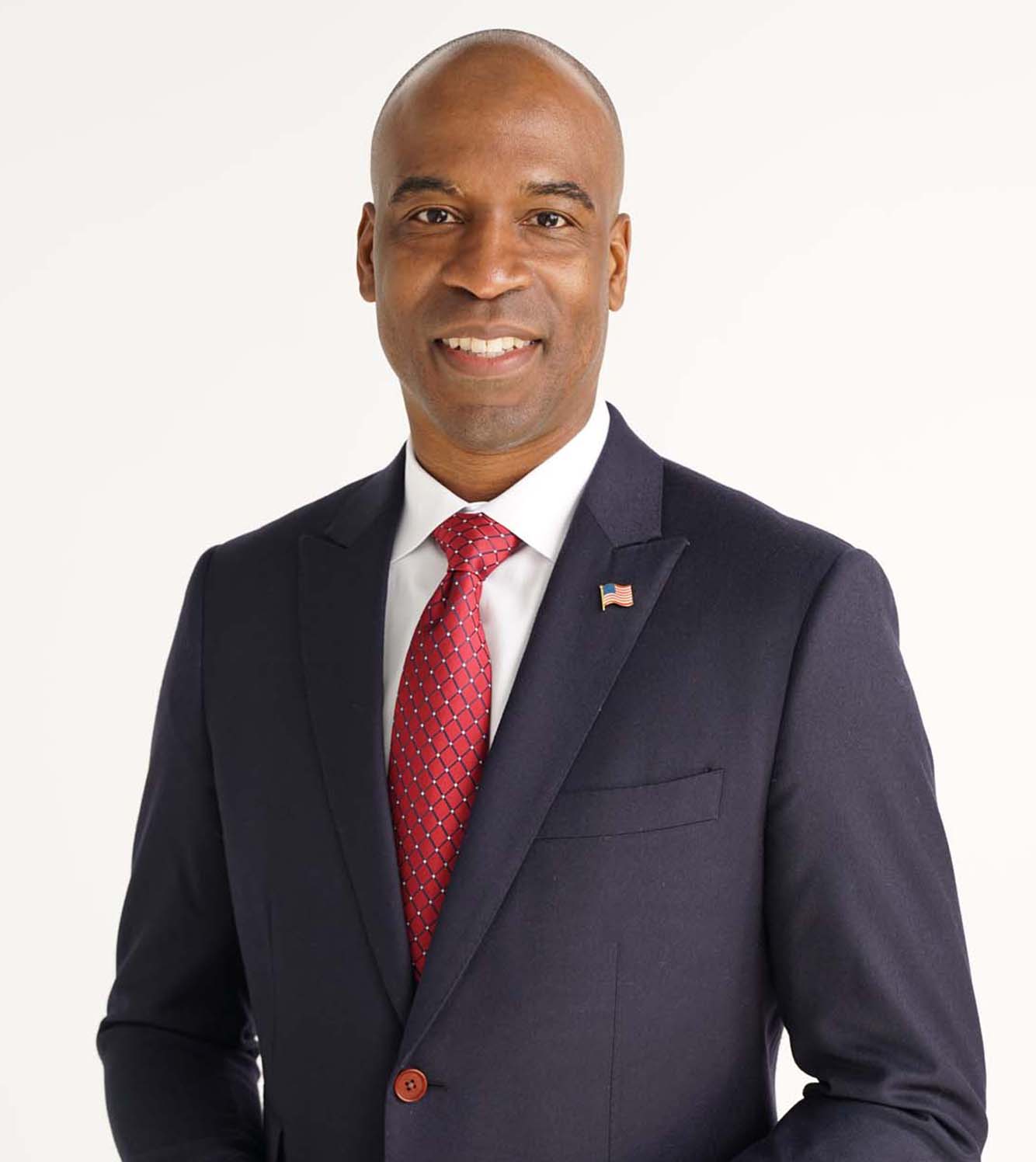 Marietta, GA – Today, Kelvin King announced his campaign for the U.S. Senate in Georgia. King, a Georgia native, proud veteran, Republican activist, and successful business owner, had the following to say about his campaign.

“Republicans in our state are at a crossroads. We’ve seen what’s at stake in our country. The Biden Administration is currently wrecking our economy, creating a crisis at our border, and systematically dismantling every bit of the “America First” agenda implemented over the last four years. Career politicians, woke corporations, and the cancel culture are all empowered while our families and small businesses are left to pay the price. As the GOP, we have to decide right now if we are knocked down or knocked out. Personally, I am ready to take back our state and fight for the future of our country!

Many of you across Georgia know my wife, Janelle, and me. I am a graduate of the United States Air Force Academy, a proud veteran, and the owner of a successful construction company. At the same time, my story includes being born to a teenage mother, raised in a single parent home, and overcoming the challenge of poverty. Statistically speaking, I shouldn’t have made it. I truly am a product of the American dream, which makes me the fiercest defender of freedom, opportunity, and American exceptionalism.

Kelvin King was born in Macon, GA and raised in Mableton, GA. His mom, Janet, was a teenager when she had Kelvin. His mother, at a young age, had the courage to leave an abusive marriage, becoming a single mother to two children, Kelvin and his younger sister Tameisha. Kelvin spent most of his childhood in a single parent home and they oftentimes struggled to make ends meet. Though he became the man of the family early, his mother and grandmother worked hard to instill in him the values needed to grow into a successful young adult. It was these values he credits with earning him an appointment to the United States Air Force Academy where he was an All-Conference football player.

Kelvin graduated from the Academy and served 5 years in the Air Force as a Contracting Officer. He made the rank of Captain before deciding to leave the military and transition to corporate America. Upon completion of his service, he returned to Georgia to begin building his life as a civilian. He worked in procurement, business development and eventually became the General Manager of an international construction firm where he achieved numerous honors including being named to the Top 20 Under 40 in ENR Magazine and Manager of the Year in his company. After several years in this role, he decided to save enough money to start his own construction firm, Osprey Management. Kelvin’s firm has twice been named the fastest-growing business by the Atlanta Business Chronicle.

Kelvin is married to Janelle who serves as a panelist and commentator on Fox 5 Atlanta’s “The Georgia Gang.” The two of them have been entrenched in Georgia politics as leading conservative activists and are passionate about spreading the Republican message throughout the minority community. They founded “Speak Georgia”, a 501c3 organization designed to educate and provide resources to the community directly from subject matter experts.

The Kings attend the Church of the Apostles and in their free time enjoy cooking out with friends. Kelvin is also the proud father of a fellow Air Force veteran Christian Ward – GO AIR FORCE!