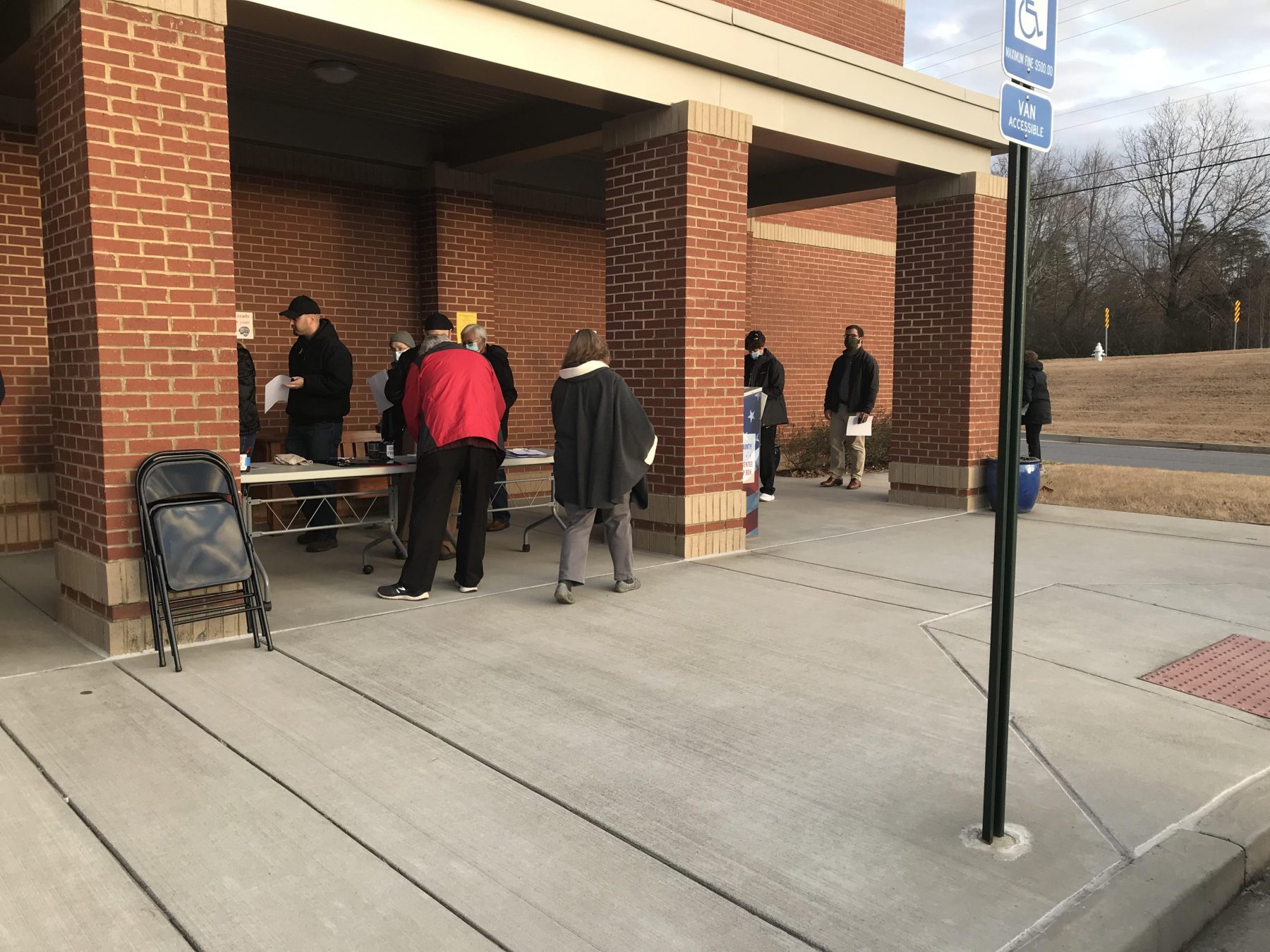 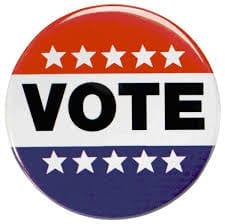 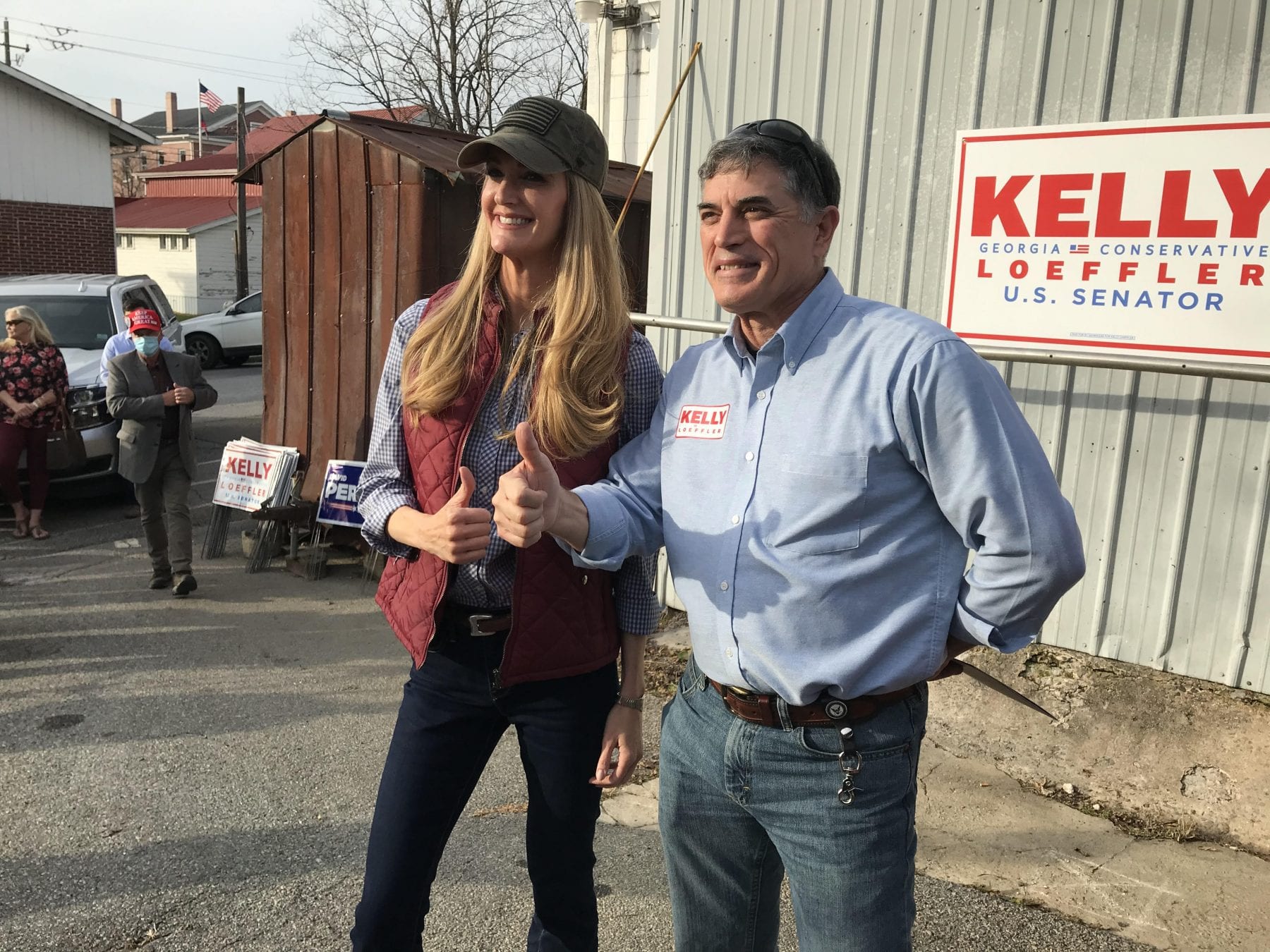 DAWSON COUNTY, Ga. – Three days before the start of advance voting in one of the two most important Senate races in the country, Senator Kelly Loeffler (R-Ga.) brought her campaign to Dawsonville Friday. Her message to Republicans was a stark warning: “If we don’t turn out to vote we will lose the country.”

Loeffler faces Democrat Rev. Raphael Warnock in the Jan. 5 runoff. In the other key race, Senator David Perdue (R-Ga.) faces Democrat Jon Ossoff. At stake is which political party will control the U.S. Senate. Republicans currently hold a 50-48 majority. If the Democrats win both races, Vice President-elect Kamala Harris could cast a deciding vote to break any ties. Georgia has not elected a Democrat Senator since Max Cleland in 1996. 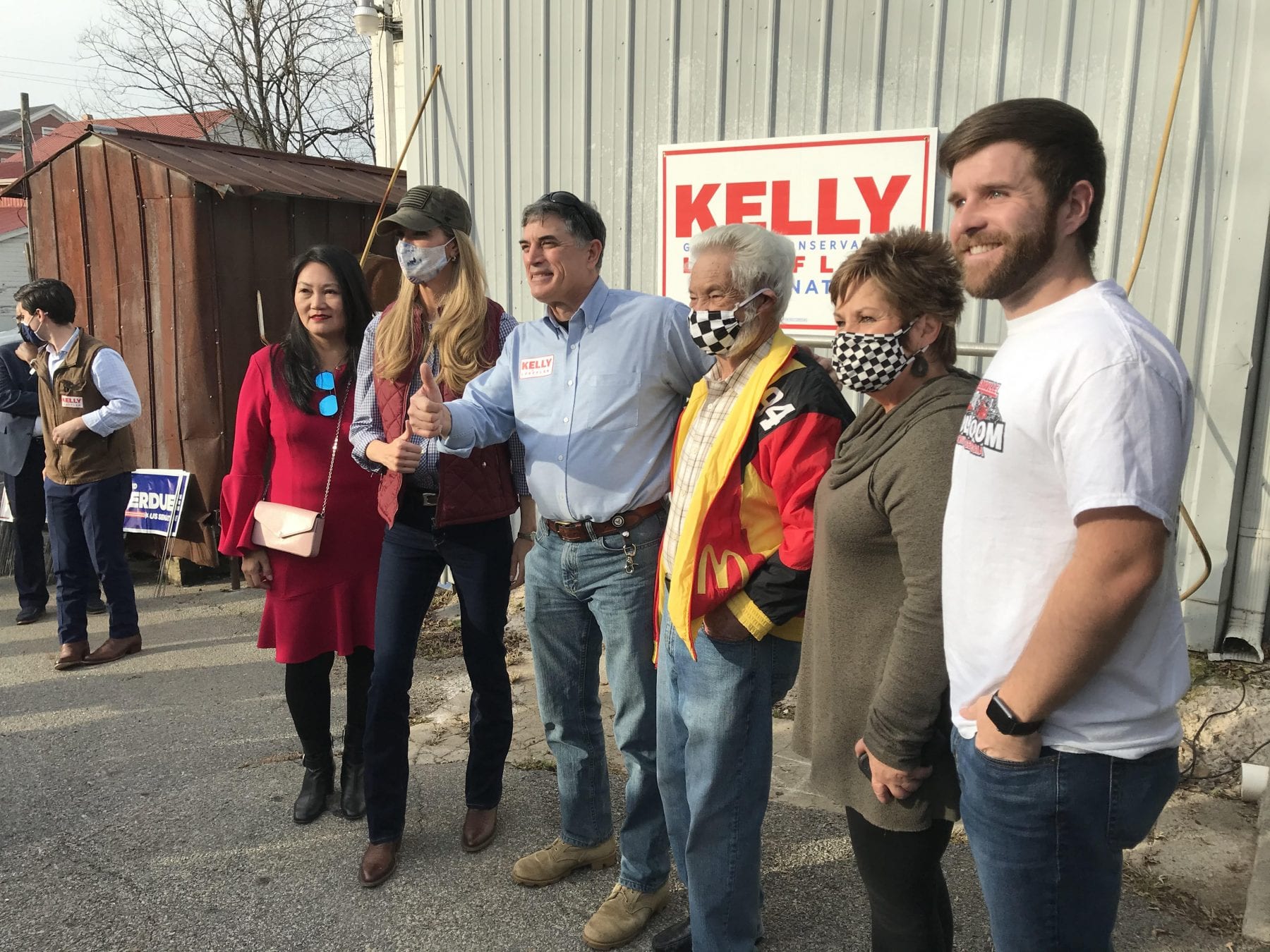 Loeffler delivered an explosive no-holds-barred speech filled with the red meat many in the crowd had come to hear, referring to her opponent as a “radical liberal” and reminding them of his own words.

“He called our police gangsters, thugs and bullies and a threat to our children,” she said. “He also said we should empty our prisons, get rid of cash bail and turn dangerous, violent criminals out on our streets, leaving Georgians to fend for themselves while he waters down our Second Amendment rights. He said you can’t serve in the military and serve God. I resent that attack. It’s completely wrong. We will always stand with our heroes who have held the line of freedom for us. We have 700,000 of them in our state right here.”

She also said, “It’s not just the radical things he says, but the people he has celebrated. He invited Fidel Castro into his church, the Marxist, communist, murderous dictator Fidel Castro. He also celebrated Jeremiah Wright, the anti-American, anti-Semetic Jeremiah Wright.

She spoke about last Sunday’s debate with Warnock during which he sidestepped questions about his comments in support of Marxism and his willingness to pursue court packing.

“I gave him a chance to renounce Marxism and socialism,” she said. “He declined to do that. He wrote a book praising Marxism over 100 times.” Loeffler was referring to the 2014 book he authored entitled “The Divided Mind of the Black Church.”

“We have to stand up for our conservative values,” she said. “I have fought from Day 1 against the radical left, the cancel culture, big taxes and China. I stood up to defend innocent life, the Second Amendment, the border, law enforcement and the military and to make sure we put America first.”