HUDGENS: WHEN YOU CHANGE YOUR CLOCKS

ATLANTA — Insurance and Safety Fire Commissioner Ralph Hudgens is urging everyone to change the batteries in their smoke alarms at the same time they change their clocks to daylight saving time on March 12.

“The annual change to daylight saving time is the perfect opportunity to make sure your smoke alarms are working properly,” Hudgens said. “Changing the batteries in each device is the easiest way to ensure continued protection of your family and property.”

Commissioner Hudgens encourages all residents to test and clean dust from the smoke alarms monthly. He also recommends that you plan and practice an escape route to the outside of you home in the event of a fire.

Daylight saving time starts Sunday, March 12, at 2 a.m., when clocks are set ahead one hour.

Office of Commissioner of Insurance 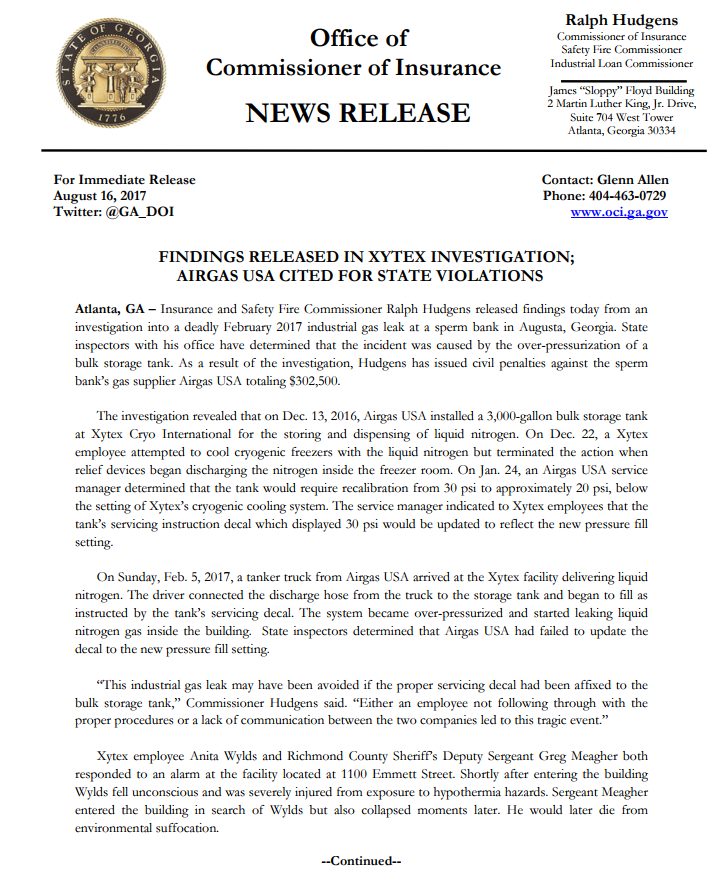 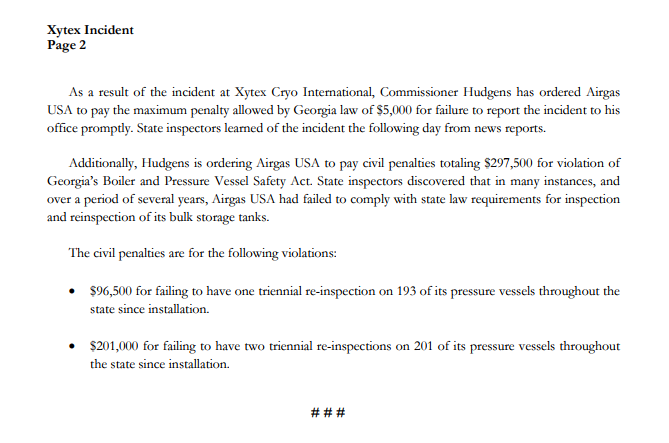 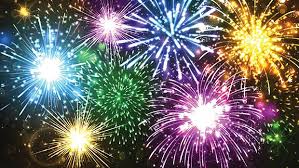 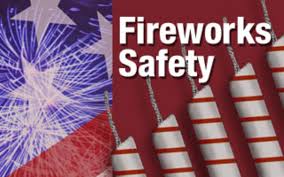 Atlanta – Insurance and Safety Fire Commissioner Ralph Hudgens is urging residents to use caution to avoid fires and injuries when using fireworks during the New Year’s holiday.

“It’s traditional to celebrate the coming of the new year with fireworks,” Commissioner Hudgens said. “I urge all residents and visitors to enjoy them safely.

“According to the Consumer Product Safety Commission, fireworks were involved in an estimated 10,500 injuries treated in U.S. hospital emergency departments in 2014,” Hudgens said. “The risk of fireworks injury were highest for children ages 5-9.”

For more information on fireworks and laws governing the use of them in your community, please contact your local police or fire department.

Office of Commissioner of Insurance 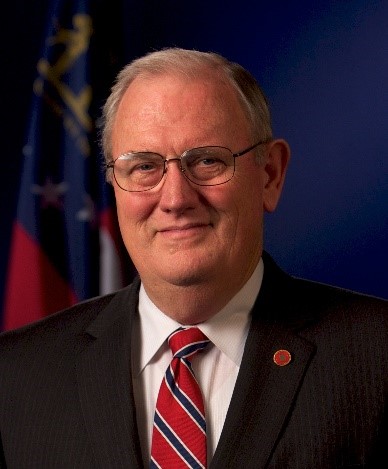 After much thought, prayer, and discussion with my family, I have decided not to seek a third term as Georgia’s Insurance Commissioner.  I am immensely grateful for the opportunity that the people of this State have given me to serve in this capacity, but I look forward to retiring from elected office to spend more time with my wife Suzanne, my four kids, and 12 grandchildren.

I ran for Insurance Commissioner because I believed I could be an effective advocate for consumers.  My office has helped consumers get payment after insurance companies originally denied claims and has aggressively pursued insurance fraud.  I focused on those consumer protections while also working to make sure we had a competitive insurance marketplace.  The Department has accomplished a lot, but there is still much to do.  I look forward to actively serving out the year and a half that remains in my term.  I will continue to work to protect Georgia consumers and make sure that Georgia remains a competitive place to do the business of insurance.

While I am retiring from elected political office, I intend to stay involved in politics.  My political activity began when I accompanied my wife to meetings with conservative activists in 1980.  I quickly developed a passion for politics and a belief that the right people running for office could make a difference for our country and our state.  I still have that passion, and I still have that belief.  Suzanne and I will continue to stay involved in politics and will continue to work for the people and the causes in which we believe.