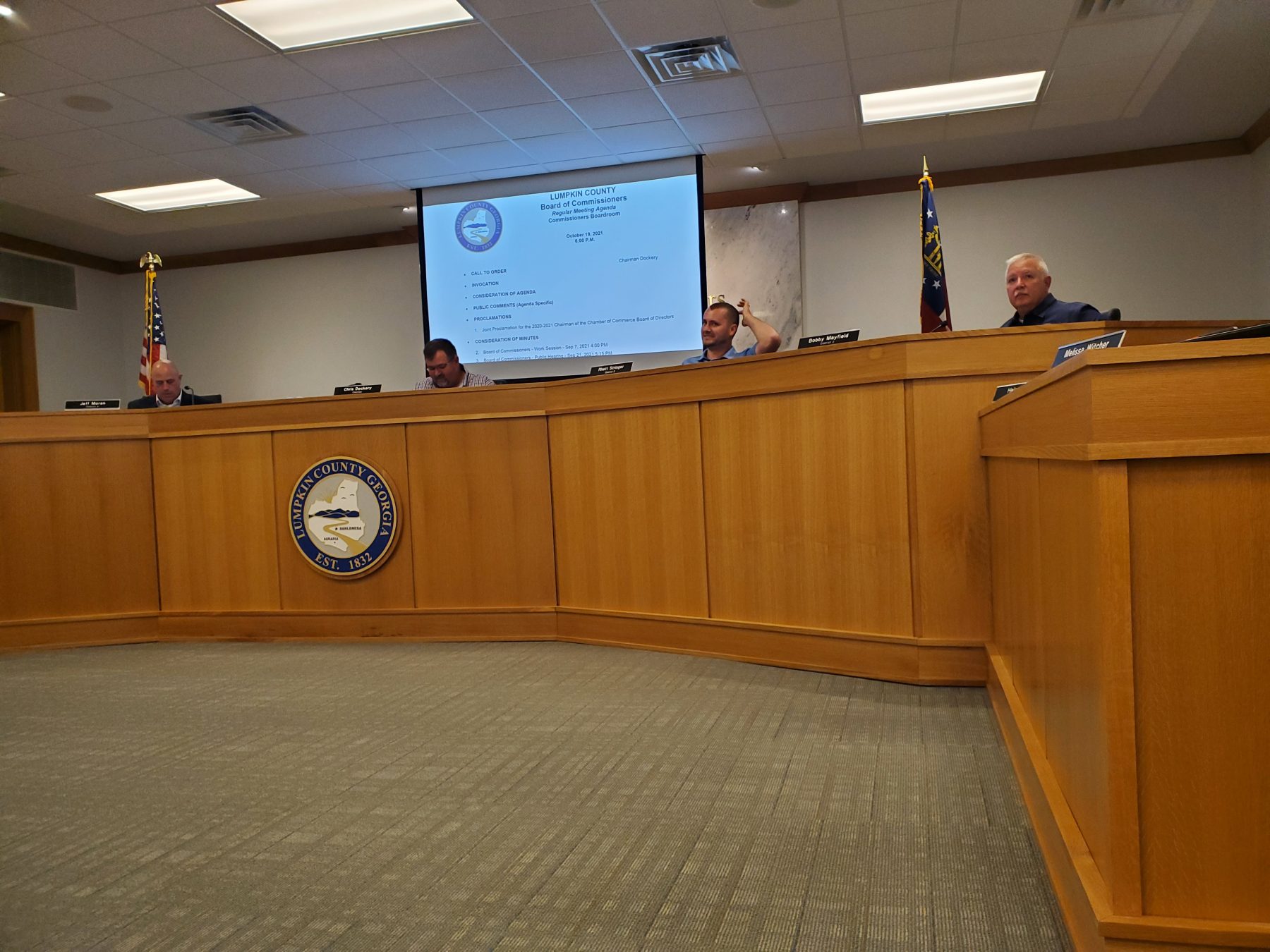 LUMPKIN, GA.- The commissioners approved a new sound ordinance that directly affects the venues in the area.

The ordinance says that no device of noise amplification can be used outside after the hours of  10:00 p.m. Sunday through Thursday and after 11:00 p.m. Friday and Saturday. Offenses of this ordinance will be dealt with by the sheriff’s office.

There will be a fine with a maximum of $1,000 or jail time up to 60 days. The sheriff’s office has the discretion to sever warnings instead of citations for first offenses. The ordinance goes into effect immediately. 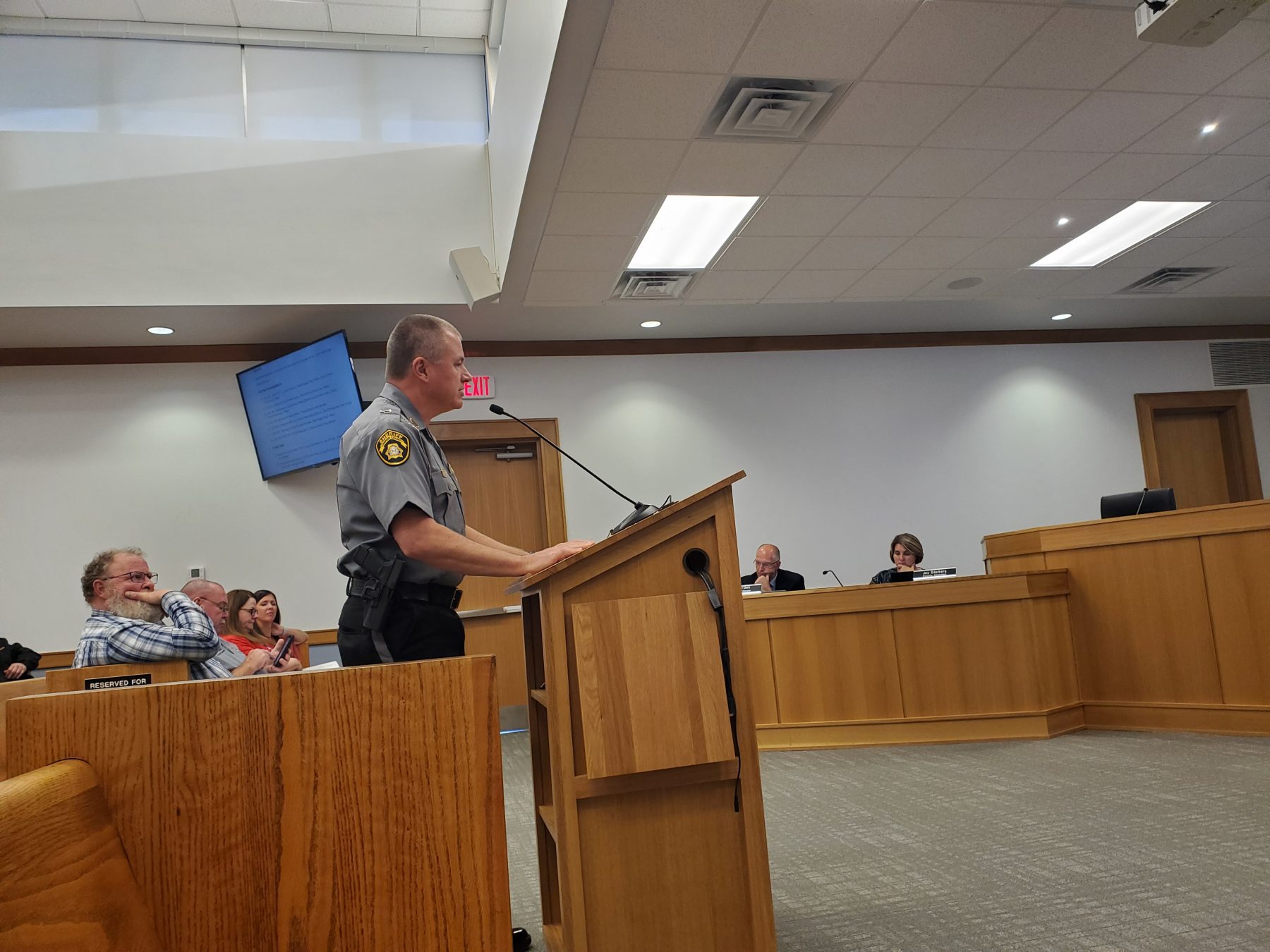 Sherriff Jarrard spoke before the board about the noise ordinance.

The next matter that was voted on was the recycling program. The board tasked staff with bringing forth ideas before the contract renewal takes place in December.

There were a couple of ideas brought before the board. The board decided that their best option, for now, was to not make any changes to the program and reevaluate again in January.

“The recycling program is heavily supplemented by taxpayer funds, by property tax. It does not sustain itself, its around $72,000 annually just to have that program, to me that’s unacceptable I think there should be an opportunity to recycle if you want to recycle but I don’t think it should be an undue burden on the taxpayers,” explained Chairman of the Board Chris Dockery.

The last item that was voted on was the alcoholic beverage license at Iron Mountain Park. After a public hearing, the board vote to approve the licenses.

The board also is reminding citizens that there will be an open opportunity for the public to view and comment on the Comprehensive plan on Thursday 21, from 4:00 p.m. till 7:00 p.m. at the Park and Rec. The board has also been asked to participate with Pickle Ball on that day at the same location.

“We welcome public comments on the plan,” stated Dockery.