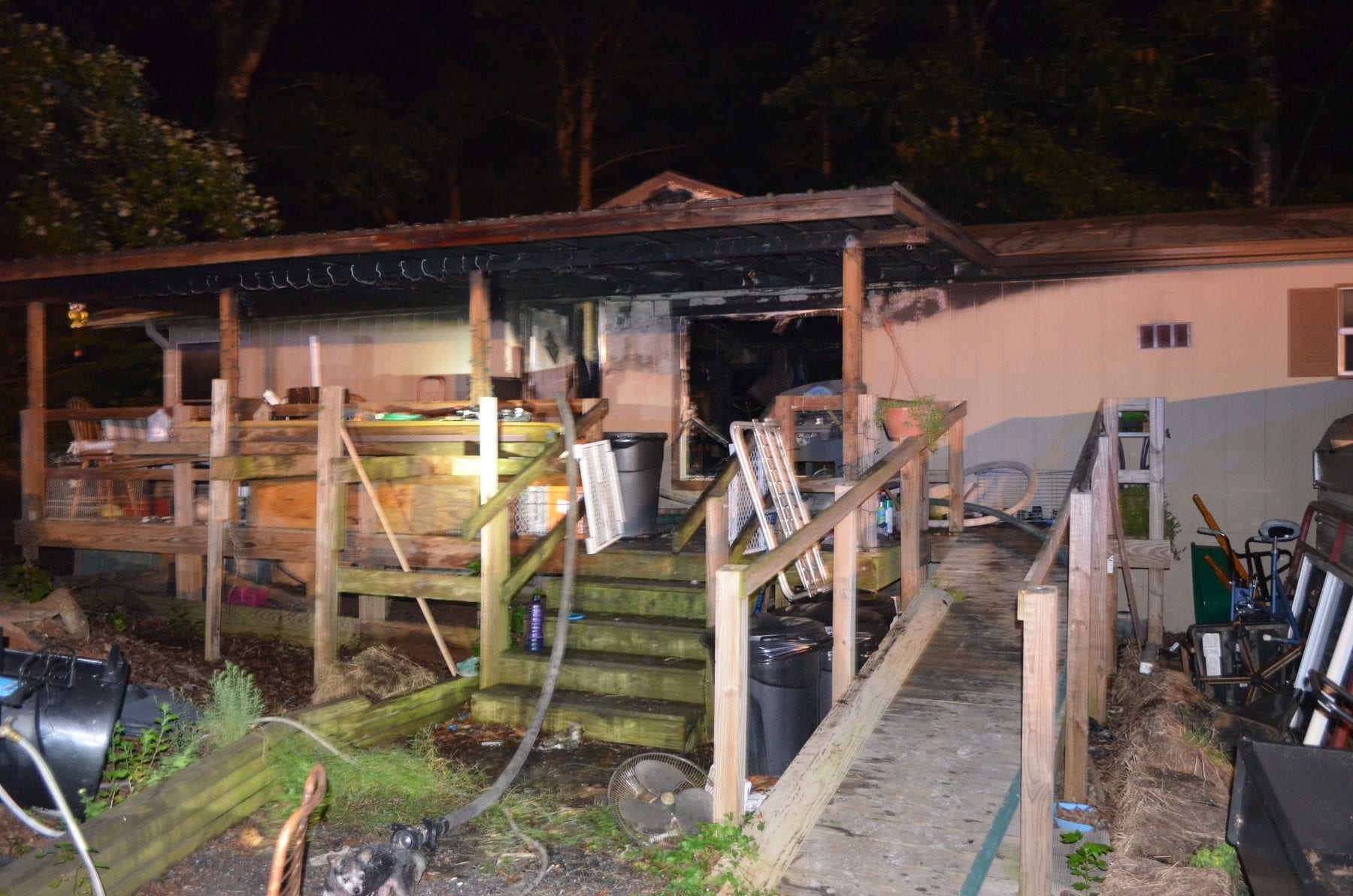 WHITE COUNTY, Ga. — A Sunday morning fire at 125 Autunmwood Way claimed the life of two White County residents and another was life flighted from the scene to Grady Burn Center in Atlanta.

White County Coroner Rick Barrett has identified the deceased as Lisa Dodson, 53, and Hazel Dodson, 88, both of Cleveland.

White County Public Safety Director David Murphy said a caller to 911 reported a mobile home fire at 2:49 a.m. The caller said residents were trapped inside and they were attempting a rescue.

The fire is under investigation by the Georgia State Fire Marshalls Office and the White County Sheriff’s Office.  Names of the victims are be withheld until notification of family can be completed.